A Perspective on Privilege 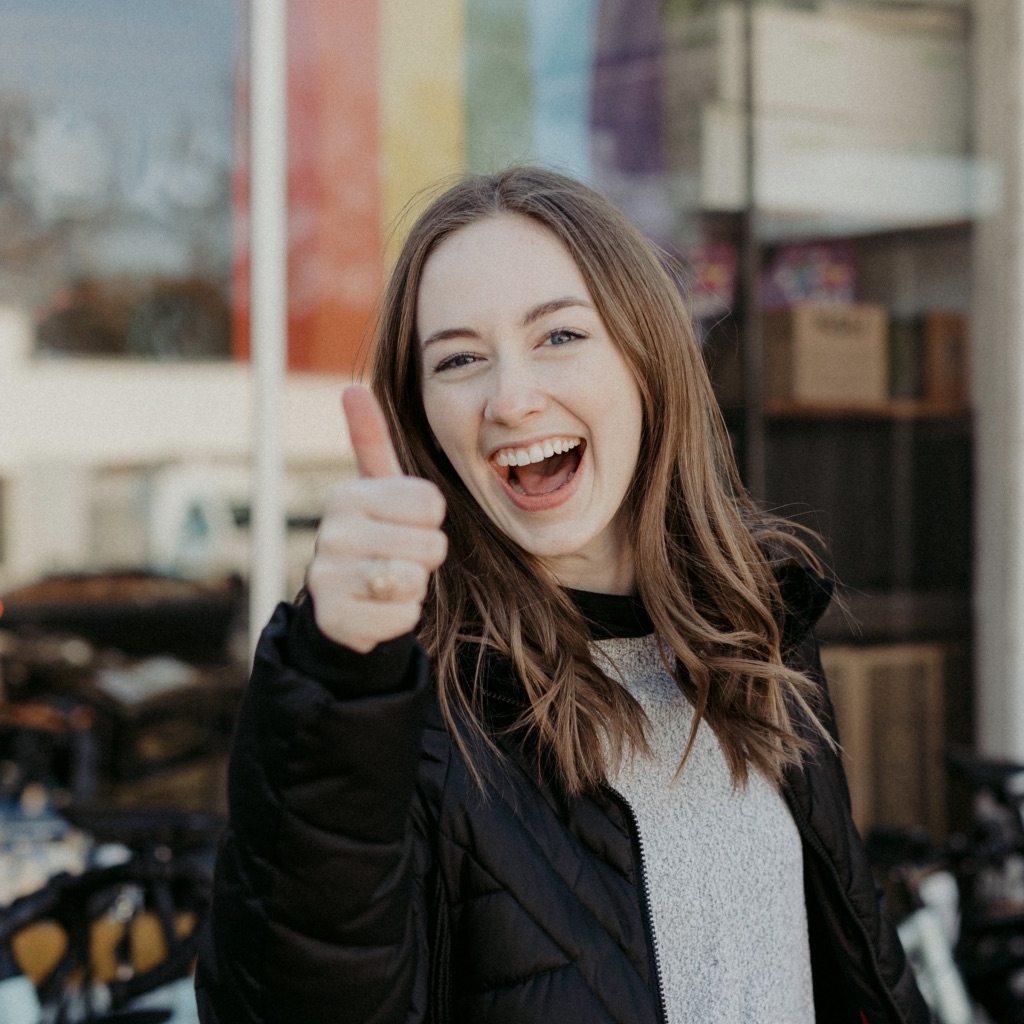 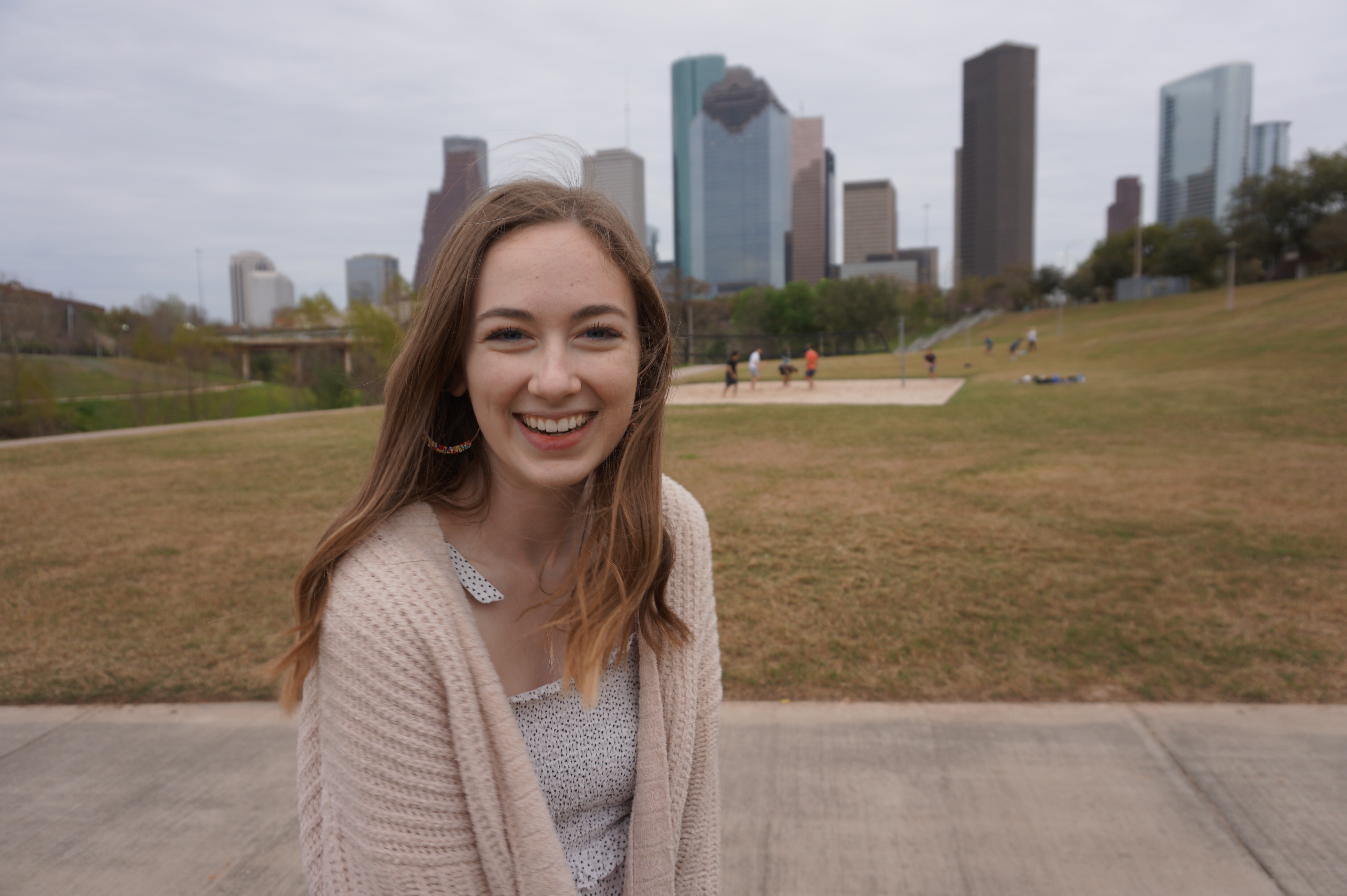 I had the great privilege of growing up in the wonderful city of Houston. Sort of. I am from a town called Tomball, named after Mr. Thomas Ball and located about 30 minutes northwest of the inner loop of Houston. Tomball is your typical suburbia where most people are upper middle class, there’s a Christmas parade every year, and the biggest problems normally consist of PTA drama. I used to watch shows like Gossip Girl and wished I lived in a big city. I couldn’t wait to get out of my small town. I still have big dreams of big cities, but I have come to appreciate my small and close-knit community.

Houston, while only a couple of overpasses away, is a completely different story. It is a terrific city full of culture, art, and every type of food you could possibly imagine. Houston is also massive, with as many problems as it has highways. Nearly half a million people in Houston live in poverty and it has the highest rates of trafficking in the entire country; a fact widely known, but rarely addressed.

When I would go to the city for the day and pretend to be a “city girl,” my dad would always say the same thing: “Head on a swivel.” Meaning, be careful of your surroundings. And after learning just a little bit about trafficking in my freshman year history class, my mind would go to his saying. It reminded me that I need to be careful because there are traffickers in Houston looking for girls like me.

The girls targeted are typically within my age group and may look similar to me. According to The Counter Trafficking Data Collaborative, the highest percentage of female victims range from 18-20 years old. Girls who look for the most recent shoe trend and spend way too much money on Starbucks. Girls who have friends and family that care about them, who they care about.

However, there are a few key differences between me and the girls who are targeted. I am different from most of these girls because I am privileged. Privileged enough to not have to worry about where my next meal would come from, worry about what streets to avoid after dark, worry about how I would get home from school. I have always known I was privileged, but that is no excuse for ignorance of the realities and tragedies occurring only 30 minutes away from me.  And yet, I went 16 years without even knowing what sex trafficking meant, never mind that it was happening in my beloved city.

There were also some key protective barriers in my way that not everyone is lucky enough, or privileged enough, to have. I never went to the city alone. Both my parents worked, but with their schedule, there was always someone home with me and my sister, so I would always go with a parent and I would always leave before the sun went down to beat 5 o’clock traffic.

One of the biggest misconceptions about trafficking is that trafficking looks like being thrown in the back of a van, when in reality, it looks like grooming and manipulation. These traffickers are smart. They target people who are marginalized. This includes people who are undocumented, runaways, or people desperate for employment. They take advantage and prey on the vulnerabilities of young girls’. They take advantage of their desires, whether that is their desire to leave their situation, their desire for family, or their desire for love.

I first found out about Pedal the Pacific in 2016, before their first ride. Over time I followed along and learned more about trafficking and the anti-trafficking movement. This was what stuck with me most. These misconceptions take away from the bigger problem and no one was talking about them. You could ask random people in the United States if we have a trafficking problem and most would say “no, that is something that happens overseas in developing countries.” But it is happening in the United States.

It’s happening in Houston, only 30 minutes from where I grew up. Yet, I learned about trafficking in high school and I meet people in college who have never even heard of it.

Pedal the Pacific is incredible because they found a way to get people’s attention. You put someone like me, with zero athletic ability on a bike and tell her to ride for 1700 miles, people are going to ask why. And I’ll tell them. I bike because I went 16 years privileged enough to not know about sex trafficking, and I want every girl to share that reality and live without fear.