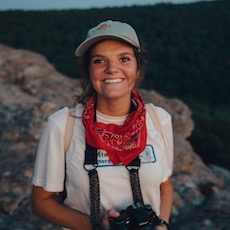 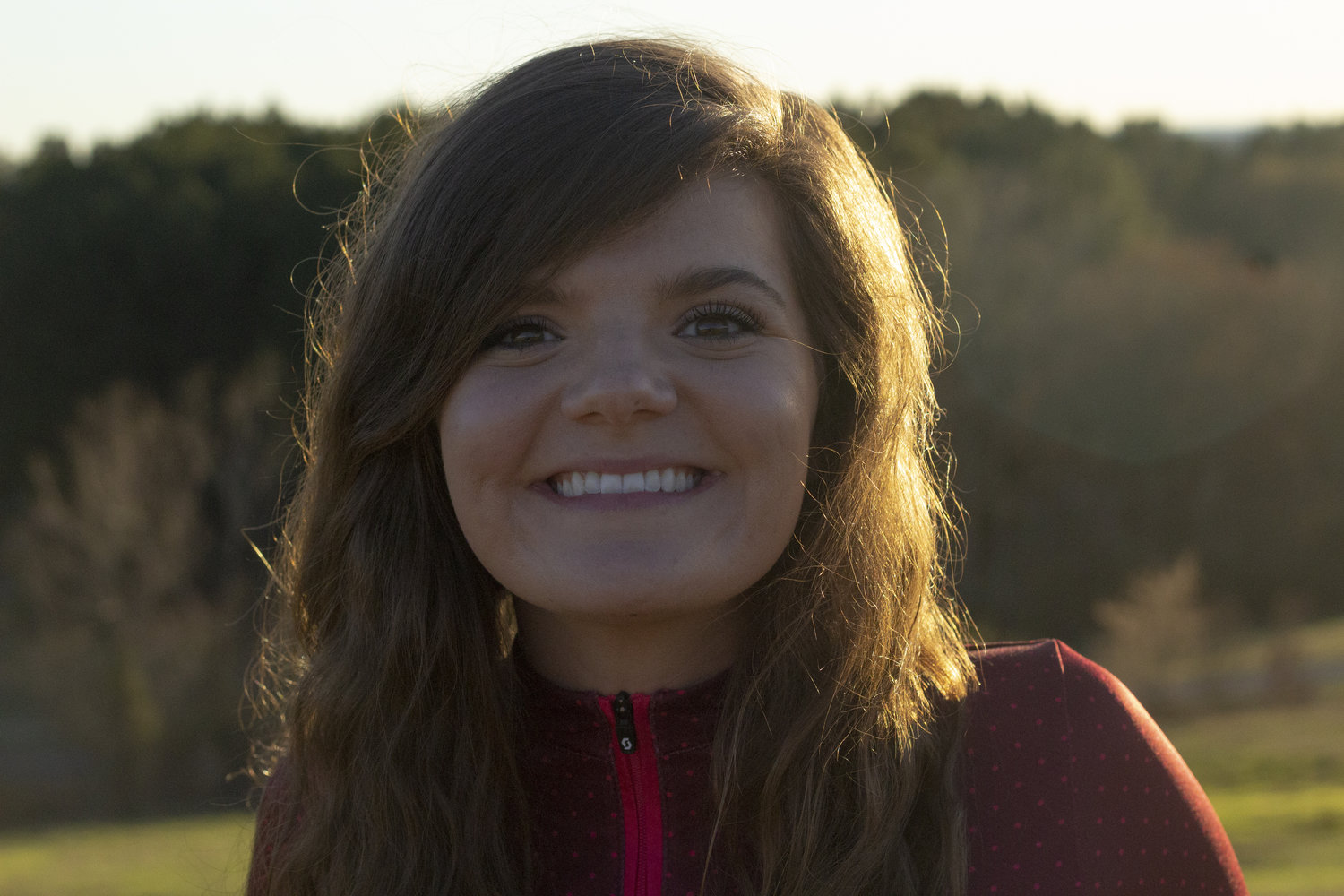 The first time I learned about Pedal the Pacific was while scrolling through Instagram stories. A unique picture of two women with bikes packed out with gear and a coastal backdrop, the picture had the words “Applications for Pedal the Pacific are up, go apply!” I saw bikes and the word application, and I was immediately curious. As I was researching Pedal the Pacific, my initial disposition was just tentative curiosity, since I was not a cyclist. As I researched to find out more about Pedal the Pacific, what they stood for, and what they were doing, this wild excitement started to grow within me. Then, I finally read that anyone interested in applying didn’t need any prior cycling experience. That was it for me, I applied on the spot.

Sex trafficking is such a large issue, and for so long I wanted to be a part of fighting it, I just had no idea how to get involved as a college student with no financial resources to give to already existing organizations, but Pedal the Pacific was offering a tangible way for me to do something.

A few months before I applied to Pedal the Pacific I was training for a 50k. One Friday night a few friends and I were running 20 miles as a training run. Around mile fourteen I found myself alone, in the dark, running down Hickory Nut Mountain asking myself why I was doing this. I love running and the community, but it was a Friday night and this is how I was spending my time. Typically when I question why I run, it’s due to pain, like my toenails falling out, or my legs aching, but this time it was different. I wasn’t asking myself why I was running, not out of pain, but really out of sober evaluation. I started exploring my motivation for spending all of my free time, energy, and money outside of school to run really long distances. As much as I loved it and still do, I realized that ultra running, at least the way I was doing it, was only serving myself.

In the middle of the woods at mile fourteen by myself in the dark, I began to pray that God would somehow take my love for long distance adventure and movement and use it to serve others. I had no idea if opportunities like that existed, but I asked God to reveal them to me if they did.

Finally the week came when the Pedal the Pacific founders announced that they would be sending emails later in the week to disclose who the 2019 team would be. All week I was constantly checking my email. It happened to be the same week as fall break. I went with my dad to a cabin in Mountain View, Arkansas to explore some of the wilderness there. As soon as we got there I realized that the only decorative theme of the cabin was bicycles. There were bicycles everywhere. I began to get this feeling as if it were some kind of sign about Pedal the Pacific, but in order to guard my own hope I downplayed it. As we were leaving to head back home I received an email from Pedal the Pacific congratulating me on being accepted as part of the 2019 team. When I received the news that I was accepted as a member of Pedal the Pacific 2019, I knew that this was God’s way of answering that prayer I prayed months before on the trail. Since then I have learned so much more about the outdoor industry and how many adventurers and athletes are using this platform to advocate for others and to combine adventure with humanitarian projects. This has really stoked my passion for the outdoor industry and how it can be used for so much more than just the growth of an individual.

My point in sharing all of this, in addition to just sharing my journey, is to encourage anyone reading this that the passions, gifts, and talents that are natural for you can be used to help others.

I had no idea I could combine what I loved and helping others, I really did think they were mutually exclusive. I thought I could either spend my life serving others or following my passions, but I’m here to tell you that you can do both. In fact I would argue that helping others is done best when we are using our unique passions in creative ways to reach and help others. Adventure on. 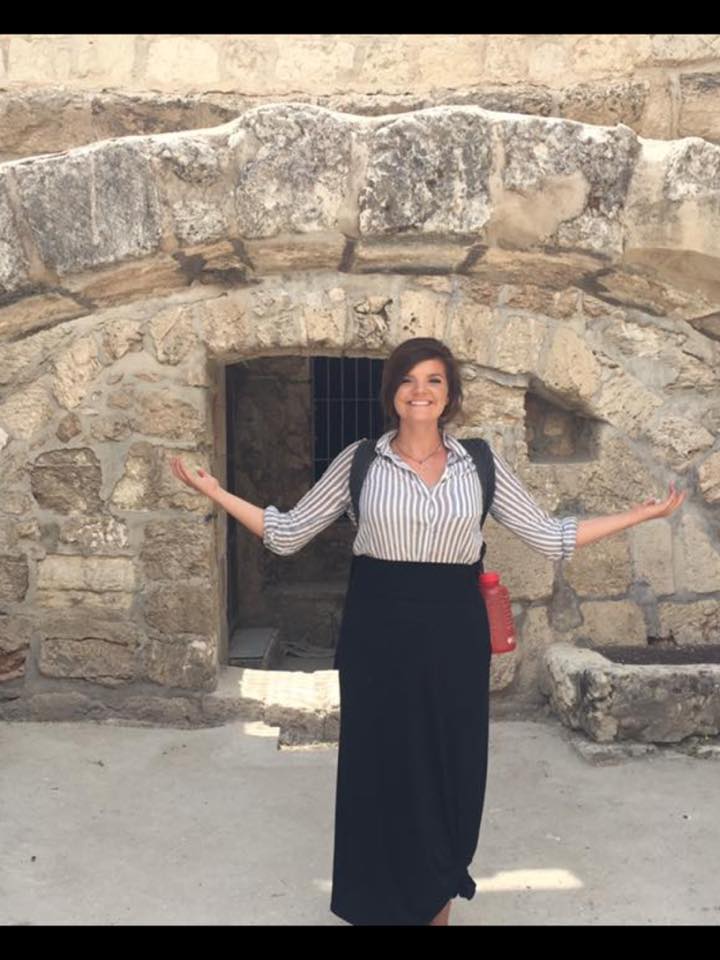 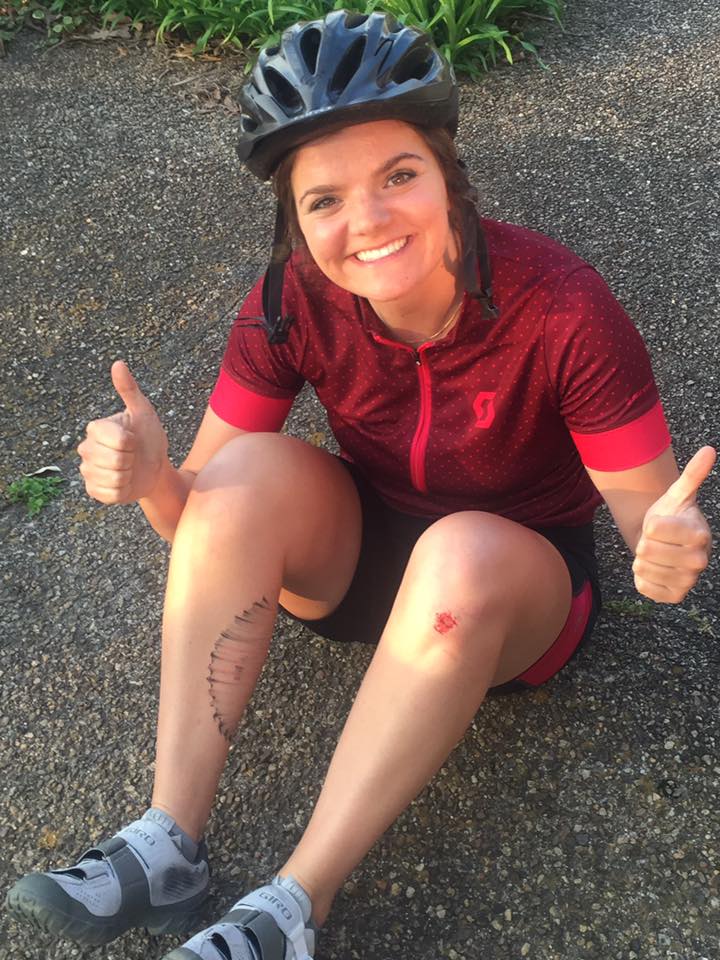