Cycling to end the cycle 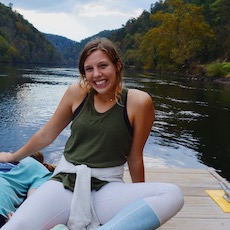 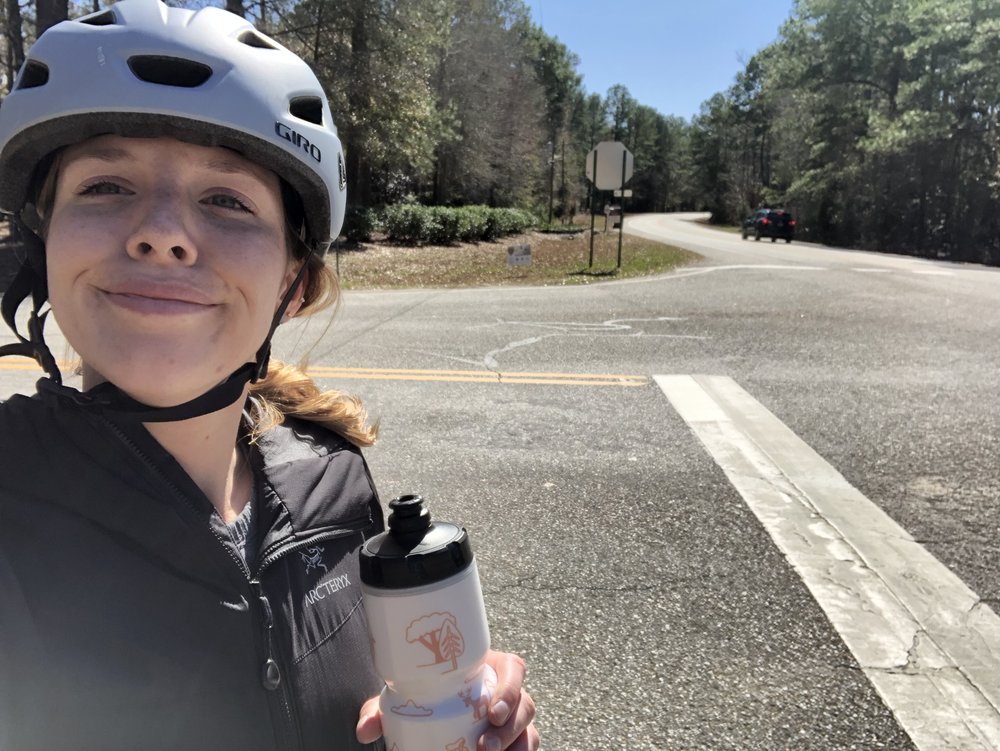 As a child, my thoughts were captive to negativity and self-doubt. Throughout my 8 years as a gymnast, I lived in a ruthless cycle of desperation and disappointment, of negativity and doubt. I practiced for hours on end, craving perfection, but tasting failure as I sold my confidence and significance for the lie that I would never be enough. I was endlessly and hopelessly striving.

It was in this same place that I was exposed to modern day slavery. I learned that my teammate’s mom had been trafficked from the Philippines to Texas and was forced to give all the money she made to a man who claims he gave her a better life. While I did not understand the severity of this crime at the time, I knew that it was wrong, and at 12 years old, the story stirred my compassion. I later learned of the 79,000 minors in my home state of Texas that are forced into sex trafficking.

As I learned about the cycle of sex trafficking- vulnerability, demand, exploitation- I couldn’t help but think of the cycle of negativity that I experienced as a child. I realized a desire that is the same in all of us, in spite of drastically different circumstances, and that is the desire to be seen, be known and be free. The thing about cycles is that they may speed up or slow down, but they continue. There is no end to a cycle unless there is action- someone must intervene. I am cycling 1,700 miles this summer to end the vicious cycle of sex trafficking. My cycle of self-doubt was broken through an abundance of grace and love; and in my freedom I am inspired to set free. If I can rescue one girl from the unspeakable horror of forced prostitution, it would outweigh any sacrifice I could possibly make. How could any sacrifice I make possibly compare to the daily abuse and suffering of a girl ripped of her freedom and sexually exploited?

As a woman I feel the responsibility to be a voice for fellow women whose voices are being silenced. As a human I feel drawn to the opportunity to reach out to those who are most vulnerable- both because of what has been done to them and because of what people see when they look at them instead of in them. I want to look inside and really see these girls! I want to be louder than any voices that have told them that they are anything less than invaluable! We always have the choice to walk away and simply feel a dutiful amount of sympathy in horrific cases such as sex trafficking, or we can venture into the darkness and feel the brokenness, knowing we will come out a completely changed person.

My name is Robyn- I am a Texas lover, One Direction enthusiast (RIP), Auburn Tiger, people-celebrator, thrill-seeker, and freedom fighter.

I am cycling to end the cycle.

Until all are free! Let’s ride