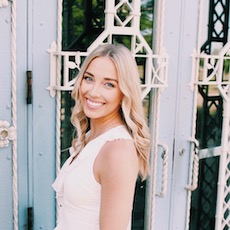 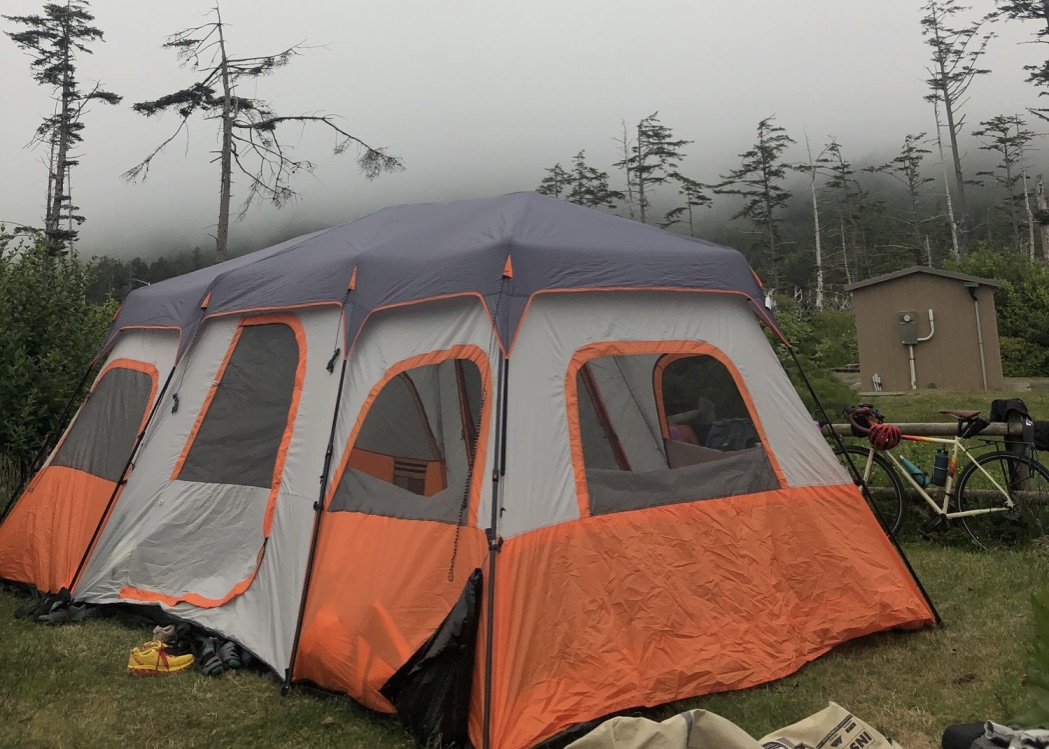 What’s unique about our bike ride that is different from other charity bike rides is that we aren’t able to see the faces or know the names of the girls we’re biking for which can make the cause seem extremely distant.

I’ll admit, telling people about our mission has almost become second nature at this point. It’s easy and comfortable for me to do. But I’ve found that it’s just as easy to forget how heavy and real sex trafficking is and how so many people are affected by it.

On day 9 (I’ve officially lost all track of what day of the week it is) we arrived at Cape Lookout State Park. We were in a snug little camp site with people on both sides of us, each about the size of 2 parking spaces. The man in the space next to us, Chris, started asking me questions after wondering what 10 girls in biking outfits with a jerky van were doing. I shared our cause, that came out of my mouth as if it’s been rehearsed, and then went about our normal camp site duties.

The next morning Chris stopped by to share with team about his friend who had been trafficked. She was a runaway and soon after fell into the hands of a trafficker. In fact, 1 in 7 children reported as a runaway become a victim of sex-trafficking. Chris didn’t know this friend during that time, but he shared how deeply it wounded her into her adult years. She was never able to experience true love because she was incapable of trusting anyone after the pain she had been through. He said that it was obvious, so many years later, the burdens she carried around with her after being trafficked. He thanked us for what we were doing.

After thanking Chris for sharing his story with our team, I found out that he is involved with an organization that supports people who are labor trafficked on the ships that come in and out of Portland. Most of these people are from foreign countries, who work in awful conditions and are paid around $3/hour. Chris’ organization helps these workers by bringing them off the ship and getting them get in contact with family they may have here in the US. It was a good reminder that trafficking is happening all around us, in various ways and that it’s important to help out where you can, even if it doesn’t look like riding your bike down the west coast.

I made a comment to some of the girls on the team that I couldn’t believe we have met so many people that have been affected by sex- trafficking in one way or another. Kalindi replied by making the point that it isn’t happenstance. There are truly just so many people that are affected by it but it’s such a taboo subject that it’s rarely talked about. I am so extremely thankful to be apart of this team and that we are able to use Pedal the Pacific as a vehicle into those hard conversations.

I am amazed and in awe at Chris and all of the other people who have so willingly opened up to us about how sex-trafficking has impacted them or someone in their life. Their stories are a refreshing reminder on the days when our legs feel like bricks and don’t want to pedal anymore of the deep passion that we all have inside of us to fight this injustice.