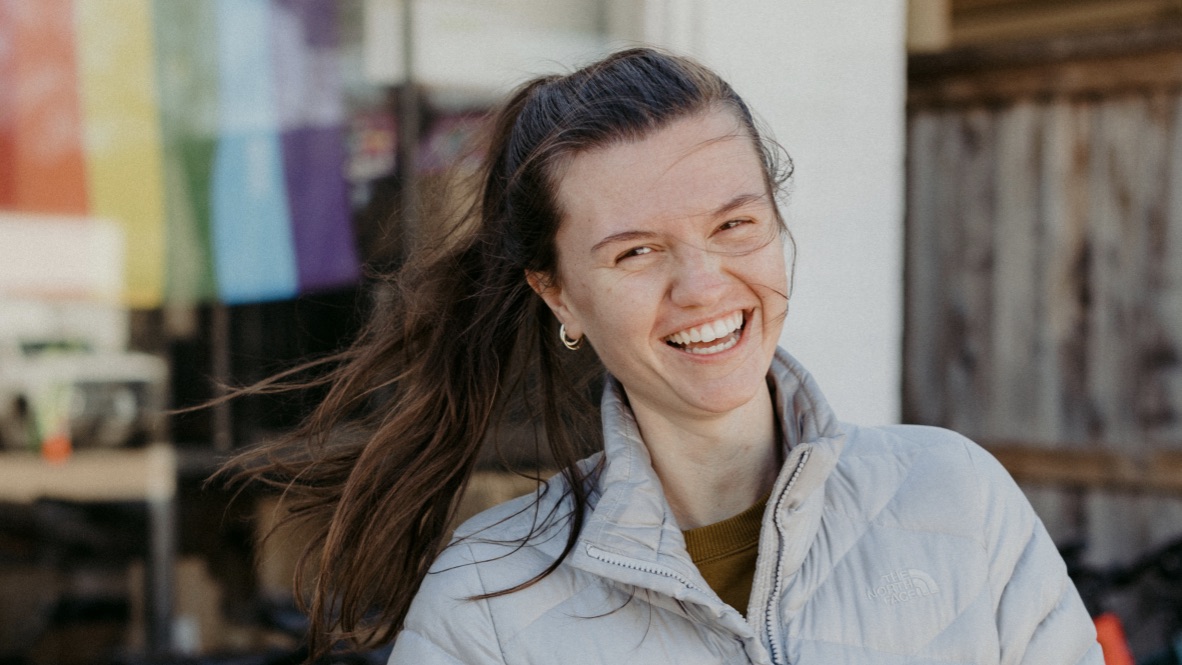 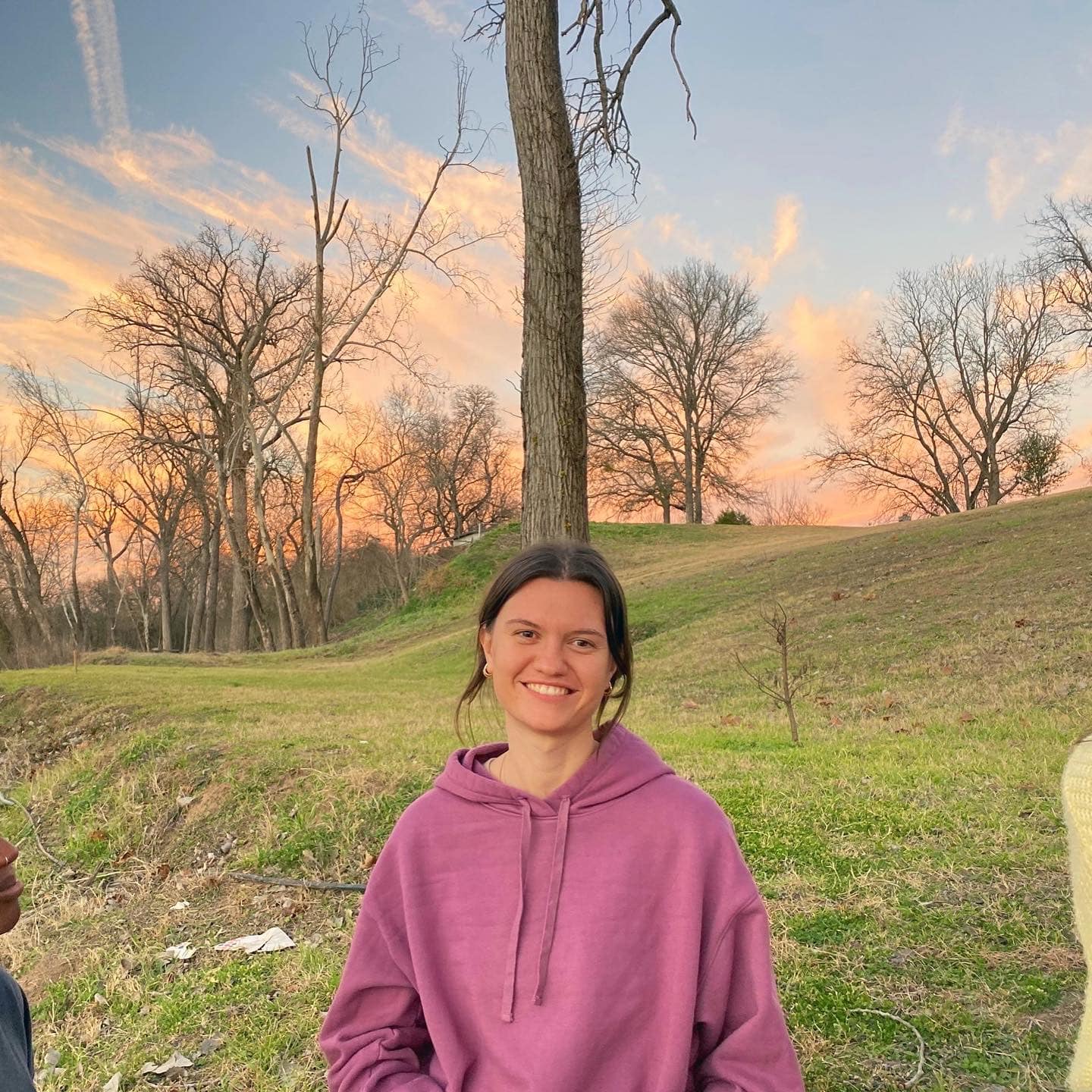 Hello! I am Carsen Daniel.

I am originally from Jacksonville, Florida, but have been in Oxford,Mississippi for the past six and a half years. I am a senior at the University of Mississippi, graduating in May with a degree in Public Policy Leadership.

I am deeply passionate. About a lot of things. My mom calls it being easily persuaded, I call it empathy. Like the time I heard “Christmas Shoes” for the first time when I was about 7 or 8, my mom opened the car door to let me out and I was sobbing. I was so deeply moved by that song.Seriously though, if you could give me a 5 minute lecture on something you're passionate about, and if it aligns with my core values, there is a 99% chance I’ll be rallying next to you when you're done. Some of these passions include, but are not limited to, local food systems, Mississippi, my sisters, veganism, the school to prison pipeline, hot yoga, the Blues, robes.

One thing that I became extremely passionate about in high school was fair trade fashion and agriculture. I wish I could pinpoint the exact assignment I had to do or article that I came across that brought me to this place of heartbreak, but that feeling has stuck with me even today. I would lecture my sisters and friends about ordering from Urban Outfitters or Free People when the people making those clothes were in a sweatshop getting paid a dollar a day to try to support their starving families.

I could not believe that people were benefiting off of other people’s vulnerabilities. These people were wanting to make a better life for themselves and their families, but were being exploited instead.

I had learned about sex trafficking but it seemed so far off from anything I knew, it was entirely foreign. So I almost ignored it because it was uncomfortable. That was until my gap year after high school.

In September of 2017 I set off on my gap year with the World Race with about 50 other college aged kids to go to 5 countries over the course of 9 months. When we were in the Dominican Republic, we stayed at Hope Mountain with a wonderful family that was trying to raise support in the states to create safe homes on their property for women and their children who had been victims of sex trafficking. My group was in charge of doing research and creating presentations to be presented in the US.

I learned facts about human trafficking while creating these presentations but it was still theoretical. Until it wasn’t.

When we were in Boca Chica, we saw it.

My team of 6 other girls and myself went down the road from our hostel to have a team bonding dinner over dearly missed Americanized pizza. At the table next to us was an older man that I would guess was in his 70’s. At first we thought the typical pity towards an old man sitting by himself, until he was joined by a girl who looked no older than our 18 year old selves. They did not talk much for a while besides the typical greetings, so we ate our pizza in peace. That did not last long until the man got out his phone and started using google translate to tell the girl the things he wanted to do to her that night. We quickly left in a hurry, panicky and speechless, hearts breaking for the girl who could have been our sister at the table next to us. My heart still feels a physical pain every time I think about this encounter.

We saw it in almost every country we went to after that. We heard stories of it in Haiti, a country that is overlooked, of women being trafficking across the border to the DR more commonly than you could ever imagine. We heard stories from a teacher in South Africa who was almost sold into sex trafficking by the man she thought was her boyfriend who was saved by the boyfriend’s driver. We heard about it in the Philippines and went into the bars where it happened.

In the Philippines, prostitution is illegal but consumers can pay an early exit fee payed to mamasans, pimps, for girls to get off early to leave with the buyer. We went into these bars inAngeles City with an organization called Wipe Every Tear that aimed to get these women out of Angeles City and into safe homes where they paid for the girl’s food, schooling, housing, and allowances. Throughout our week there, we had told dozens of girls about the organization and we had almost 30 girls come back to Manila with us on the last day.

I got back to America, heartbroken with what I had just seen for the past 9 months and it still felt foreign. This was until one professor gave us an assignment at the end of my first semester to research any topic that related to the South. I chose to write about the continued existence of slavery in the South. While I will spare you the 12 pages, the quote that has stuck with me three and a half years later is this: “Whether we know it or not, trucks and vans move people as chattel every day in our metropolitan and rural areas alike. It is a global problem symbolized by modern-day Amistads sailing our freeways. Unless we work together to crush it, our descendants may find themselves celebrating the 300th anniversary of Emancipation with a slavery footprint no better than our own.”

So that is a long winded answer of why I ride. I ride because after seeing trafficking with my own eyes, my heart was completely heartbroken, tossed, turned, flipped inside out. I ride because I want to be a part of this fight for the rest of my life. Pedal the Pacific gives ways for average girls like me to fight this injustice. I ride because I don’t think my heart is ever going to be put back together until all women, children, and men are free from the chains of slavery. 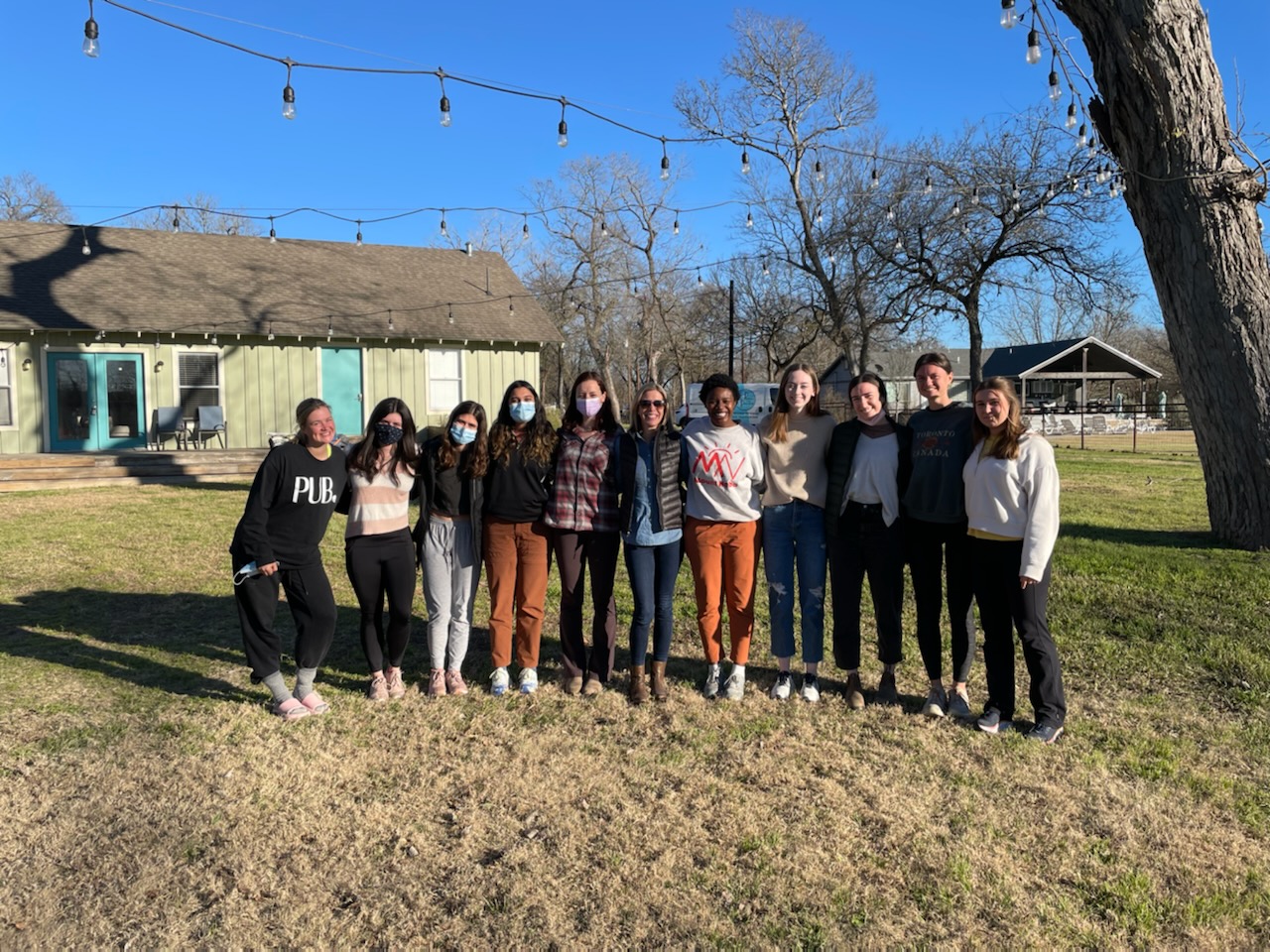 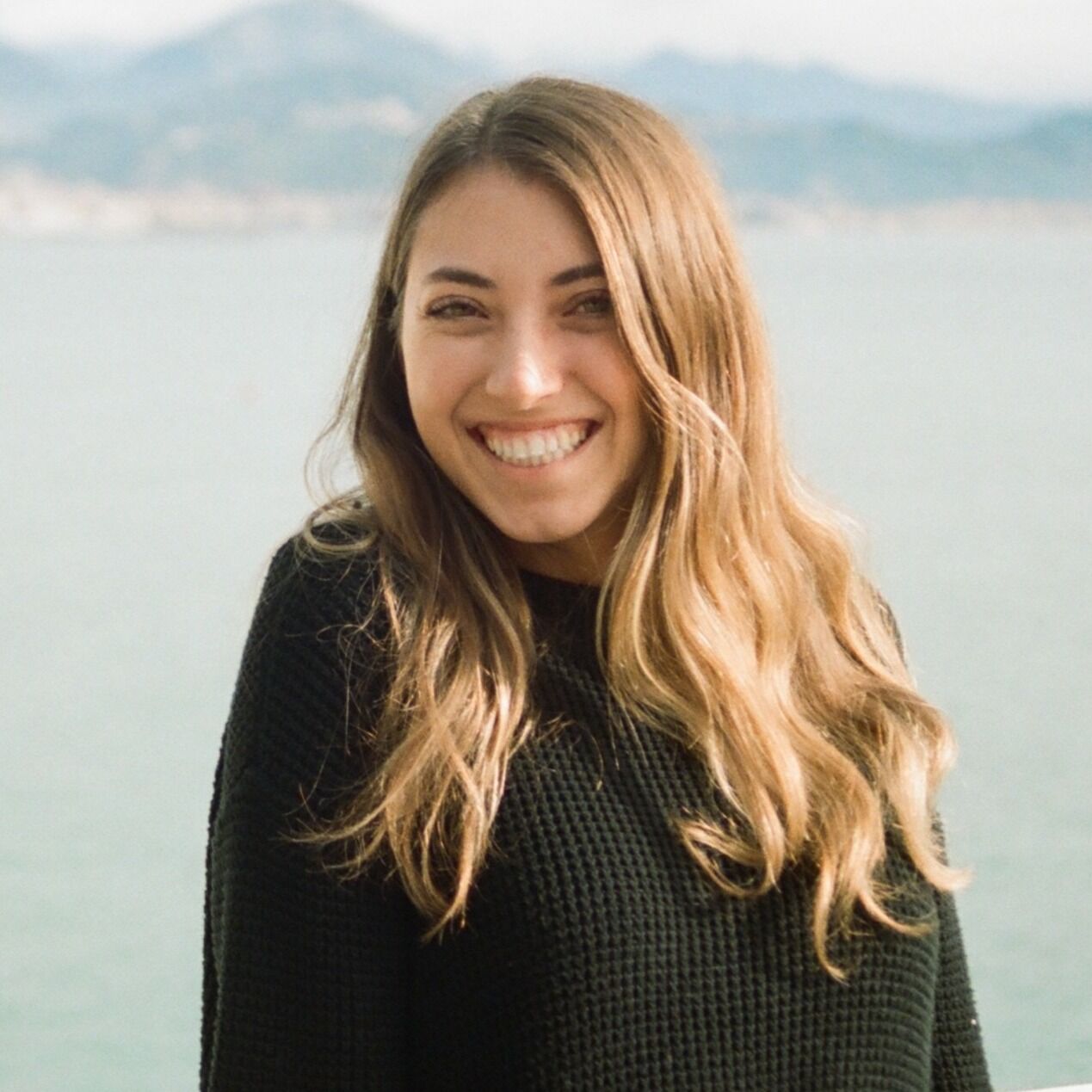