In the Name of Anger 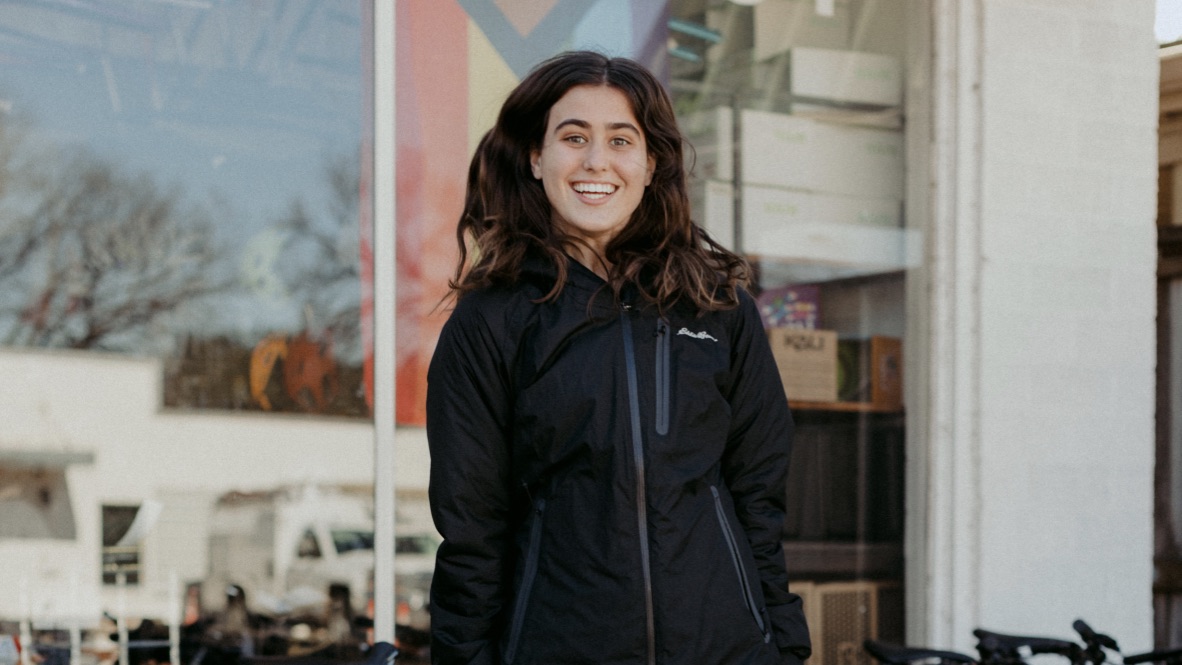 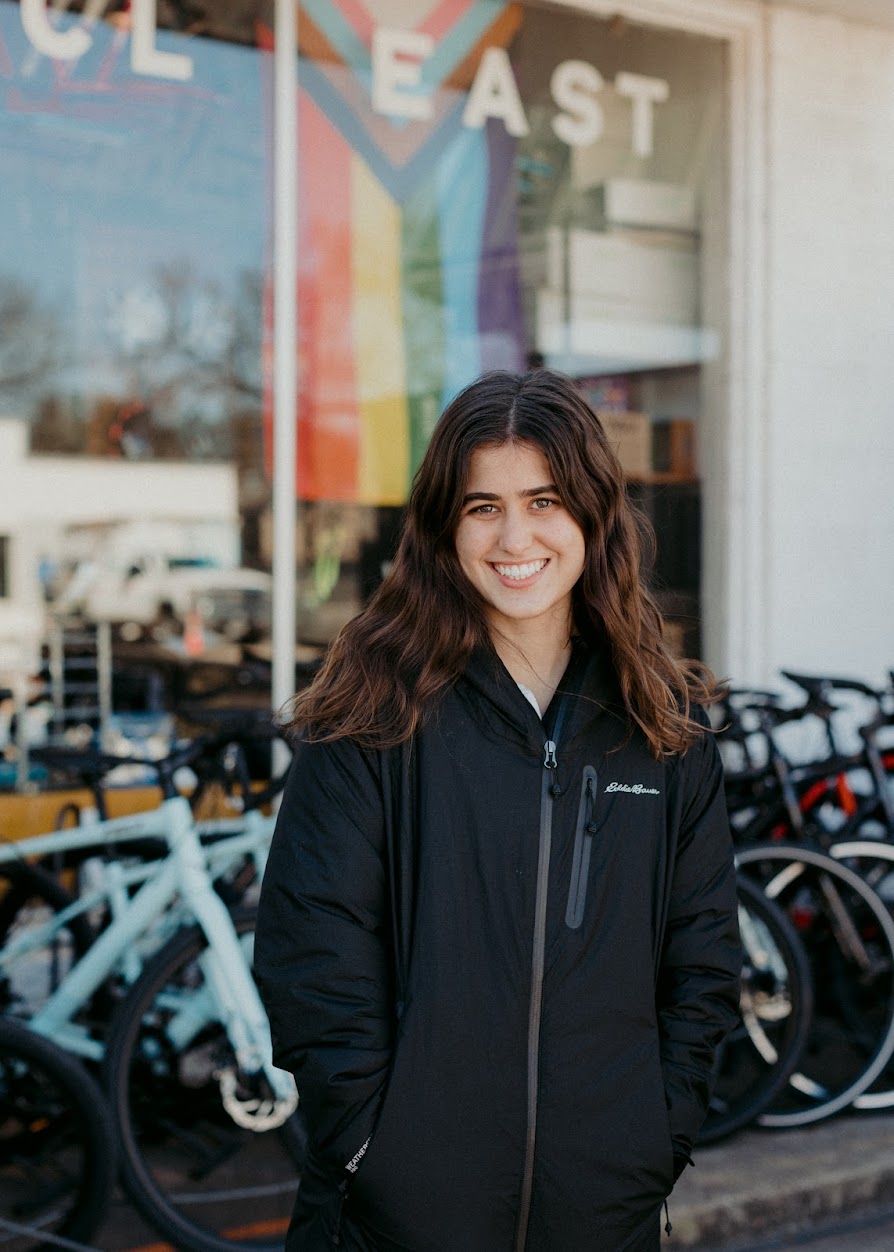 Hi! My name is Addison Simons and I’m a sophomore at the University of Texas at Austin (don’t ask me about my major because I’m really not sure yet!) I enjoy debating controversial topics, going on walks, and self-reflecting into a journal. I’m obsessed with my two beagles and love a good documentary. I’m bad at waking up to alarms, staying quiet during movies, and humorously enough, riding a bike.

Truth be told, I latch on to the cause the most from a place of anger. The past semester I got an internship at the Hays County Criminal District Attorney’s Office. For the first time, I was in a position where I looked many injustices in the eye, and it was very hard. This was the county I grew up in, with familiar faces walking in and out of the courtroom and surrounding offices daily. There is something completely gut-wrenching about seeing your old neighbors, teachers, classmates, and PTA members in cases of interpersonal violence. Sounds stupid and ignorant to admit, but I really don’t think I was aware how much sexual and domestic abuse was going on around me. Especially in my hometown of old money.

The biggest takeaway is it could have been anyone. Some adults I trusted came through as defendants and former classmates walked through the tall doors as victims. The months at the DAs office hardened me to the world while simultaneously making me extra sensitive to the injustices around me. Understanding I only saw a sliver of the reported cases was a part of the heartbreaking reality.

The lack of justice in the courtroom was frustrating. Frequently, it was boiled down to a ‘he said, she said’ and a lesser punishment (if any) was offered along with the continuation of the cyclical abuse. It was confusing to understand why so many returned to their abusers (who were most often close friends, significant others, or family members).

But I learned that many returned because they couldn’t see themselves apart from their abuser. Oftentimes, a sense of dependency is instilled by abusers to manipulate and continue the violence. Maybe they provided financial stability. Or they fathered/mothered their children. Perhaps they made them feel adored at times. Or maybe they thought they knew too much.

Victim blaming is quite literally never appropriate but especially in cases of interpersonal violence. Shaming individuals for returning to abuse is not supportive and demonstrates a sizable misunderstanding of the situation.

Unfortunately, sex trafficking follows these trends as well. Lack of justice, cyclical abuse, and holding those abused accountable for actions done to them.  Often times, those exploited face charges of prostitution and other related crimes.

So, I ride for those who may feel like they cannot escape. I ride for those who may feel like the comfort of exploitation is the safest option. I ride because I’m angry and I hate the system. I ride because victims should never be blamed (or charged criminally) for the actions of their abuser.  And by no means am I an expert, far from it, but I know how to ride a bike and talk to those around me, so I will start there. 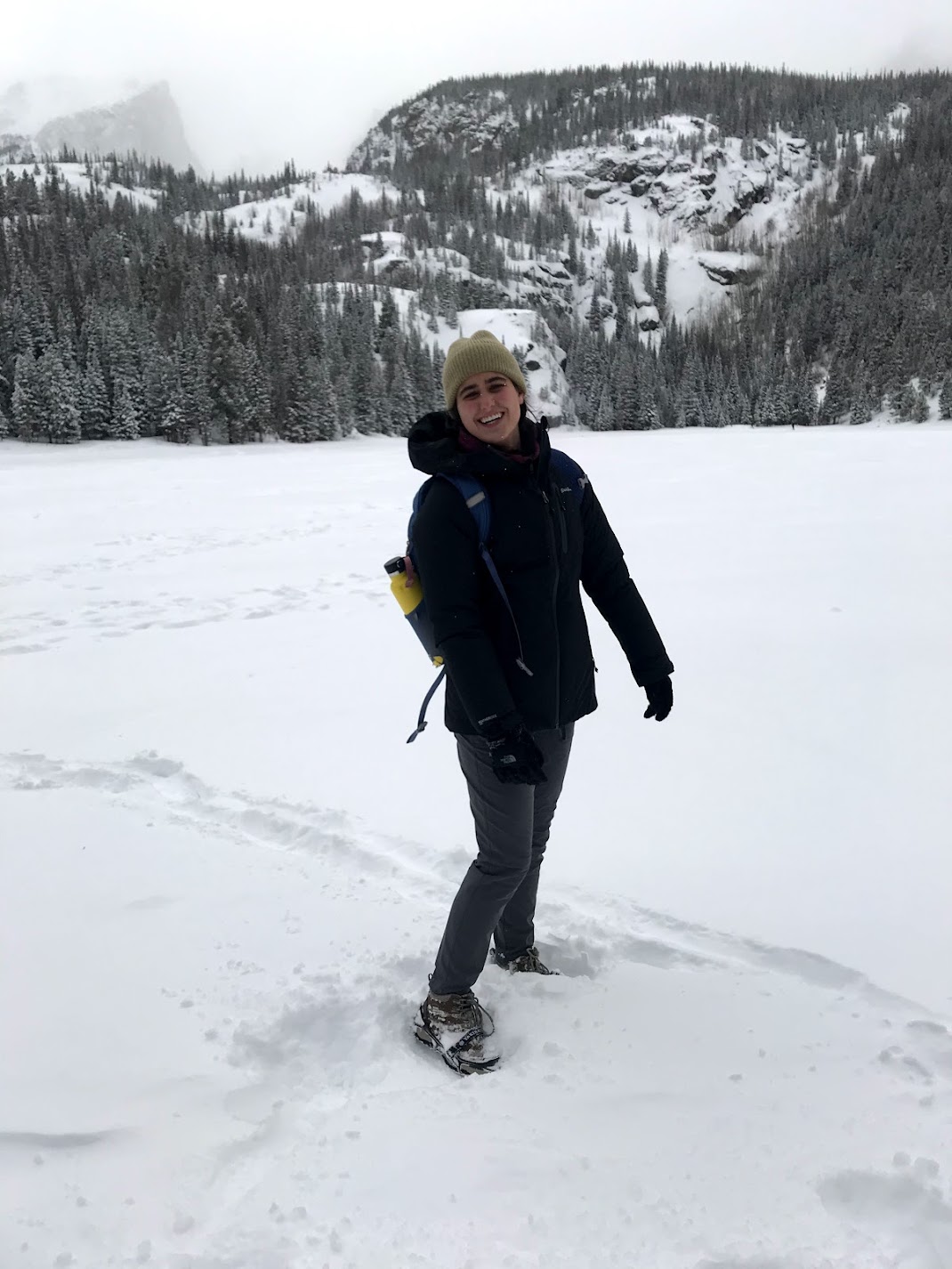 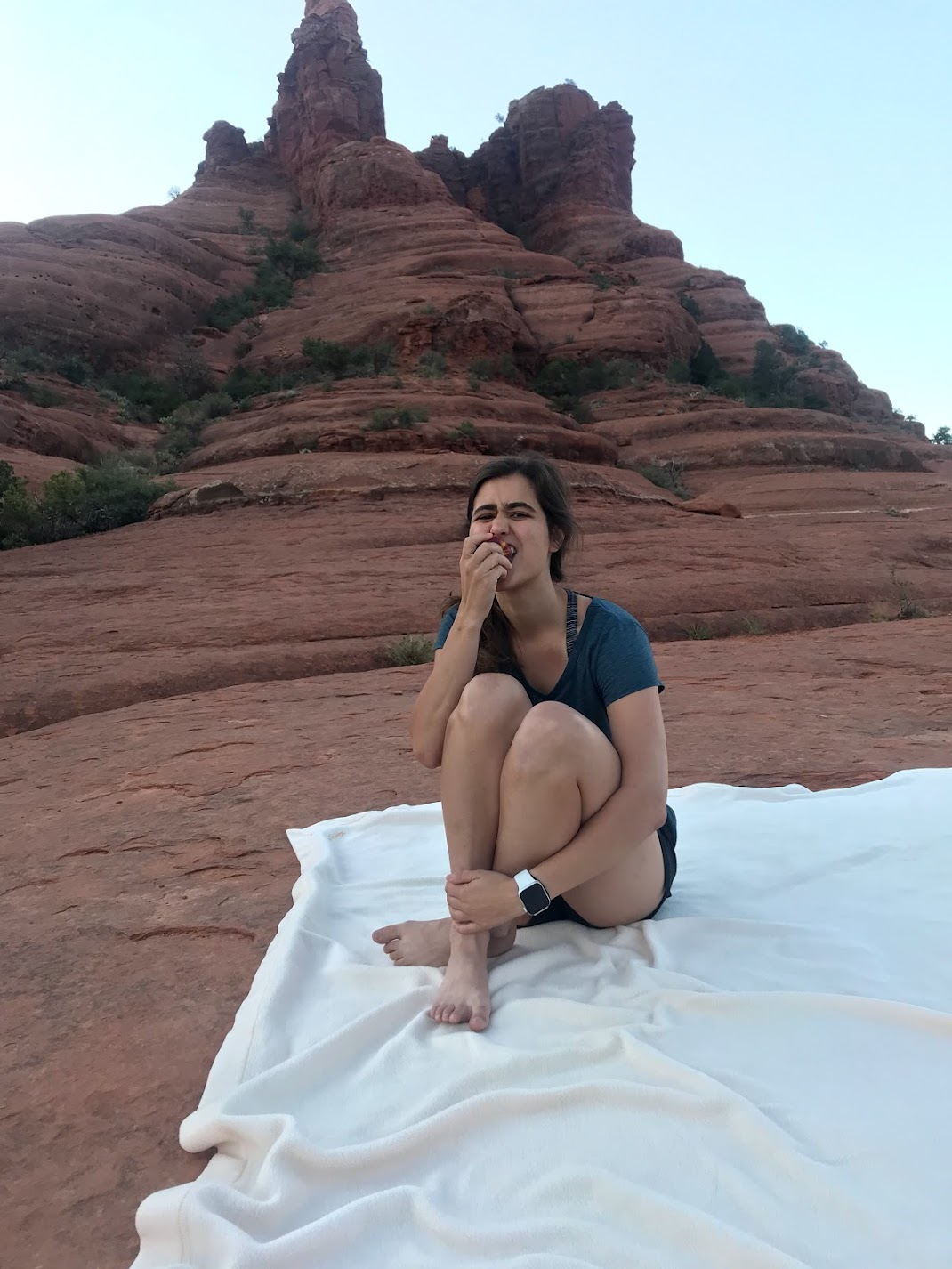