Let's do the dang thing 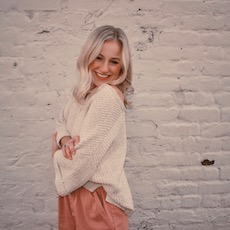 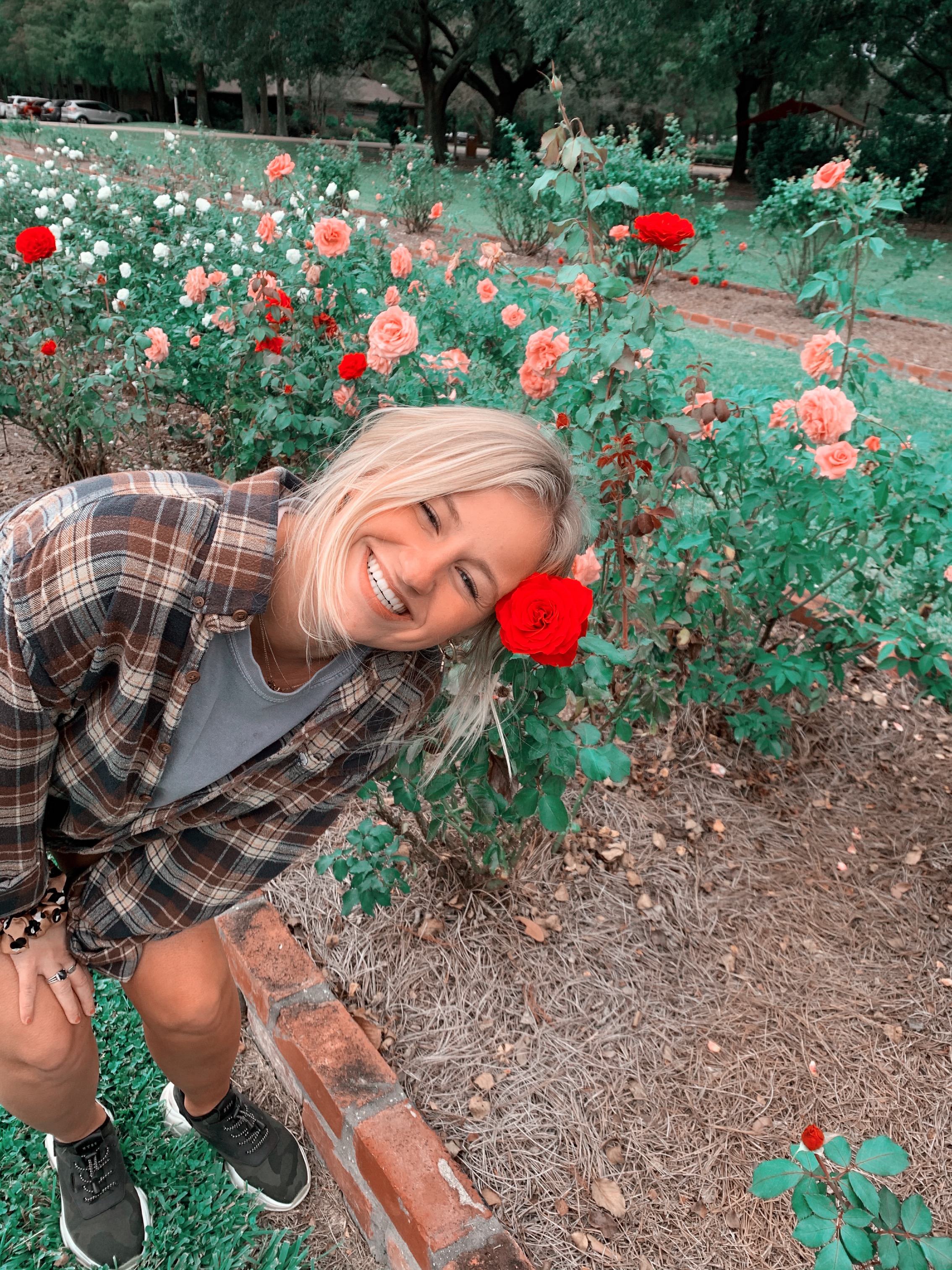 Growing up, whenever someone mentioned human trafficking, my first thought was the line, “I will find you and I will kill you” from the classic movie Taken. Isn’t that sad? The extent of my knowledge of human trafficking was based on a fictional movie. It is quite pathetic, but if I am to be honest with y'all this is exactly where my mind went.

The summer going into my freshman year of college, one of my dear friends from home, Madilyn Warner (P.S. Small world moment, Madilyn also inspired two other women on the 2021 team, Meghan Savona and Cameron Ciambotti, to be a part of Pedal the Pacific!! As if you can’t already tell, she is AWESOME!), announced that she was going to be embarking on a seriously insane and scary journey with Pedal the Pacific. I read her Instagram post and began researching Pedal the Pacific, their purpose, and how they were impacting lives. I was truly in awe of my friend and had a huge girl crush on all the women she was riding with. I honestly wanted to be like them when I grew up.

At that point in my life, I felt like I was not the girl for the job. I felt like my voice was not strong enough to advocate for such an overwhelming and terrible action as human trafficking. I felt like advocating for these women, children and men who were being trafficked meant that I had to be some type of superhero who knew the ins and outs of what the victims had gone (or are currently going) through. I did not feel qualified; I felt better watching from the sidelines.

I filled out the Pedal the Pacific application three times, but all three times I never hit the submit button. The feeling of being unqualified, unprepared and rejected felt suffocating and overwhelming to me, so I never took the chance.

Three years later, the Coronavirus hit, and I was stuck in my house scrolling through Instagram and Pedal the Pacific had just announced that the application for the 2021 team was now available for people to start filling out. My stomach IMMEDIATELY twisted into knots and I started sweating profusely (lol). I once again felt compelled to apply, but then the doubts started to kick in, so I waited. I pushed off turning in my application until about an hour before it was due on the day of the deadline. By the grace of God, a few weeks later I was told that I was going to be a part of this really insane and scary journey that I had told myself that I’d never felt qualified for.

With that being said, I still know relatively little about human trafficking, but rest assured that I am learning. I am learning that it is okay to not know much, because though I am trying to educate people and raise awareness on the topic, I am still in the process of learning and educating myself. It's exciting and thrilling to be passionate about something other than school and work. It’s exciting to shake my routine up and actually do something that is relevant and important. It's exciting to push myself to know more and to be uncomfortable.

Coronavirus stopped me from doing a lot of things that I thought I wanted to do, but it allowed me to realize that I have the privilege of living a comfortable life. This feeling of “comfort” was the main driving force behind why I wanted to be a part of Pedal the Pacific. I, the girl who up until now did not have a bike, ride because I have the luxury of being comfortable. I have the luxuries of feeling safe, secure, and free. Everyone should have these basic rights, but not everyone does.

I am truly so blessed and freaking pumped to start this life changing, thrilling journey with everyone. 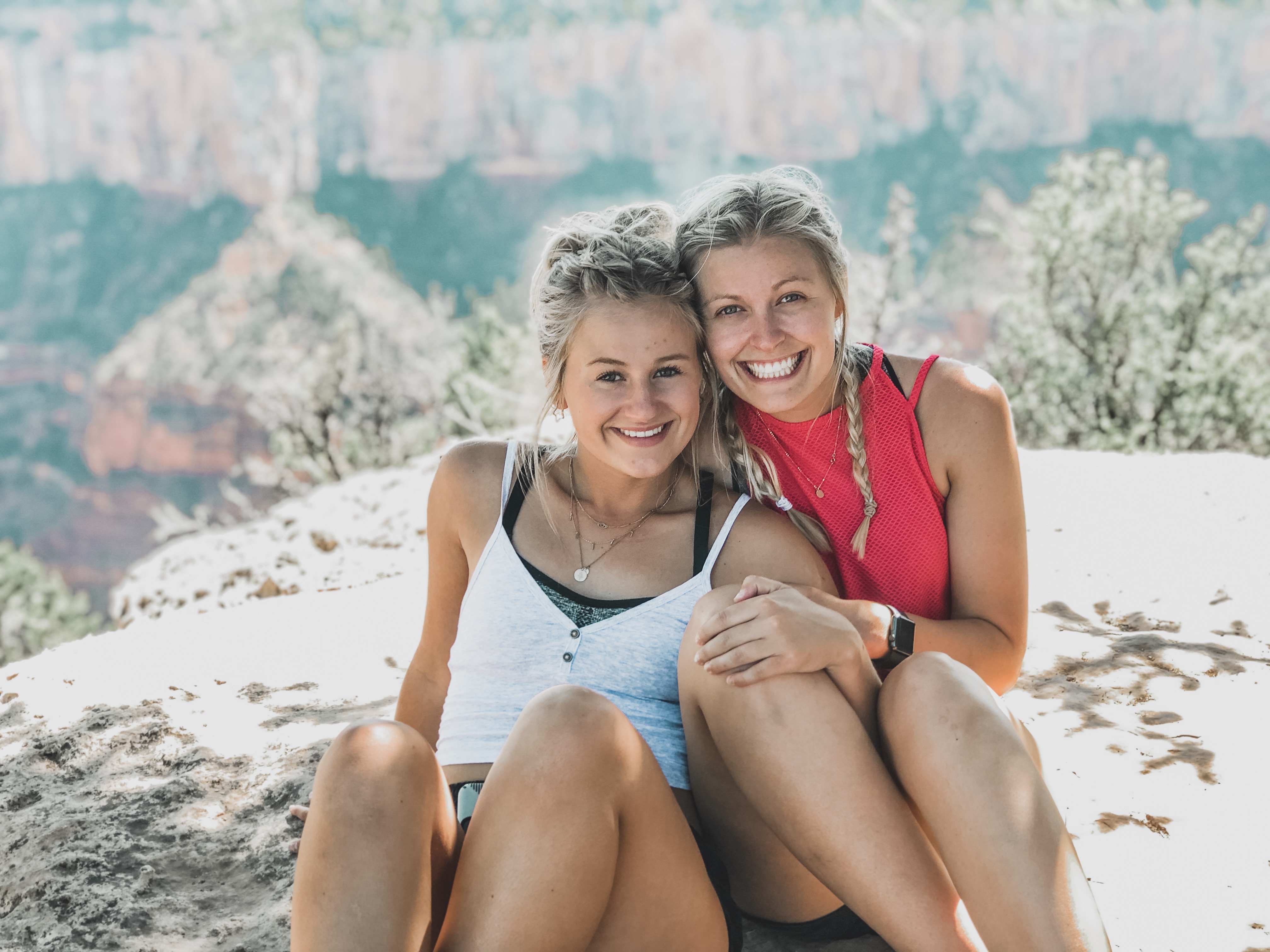 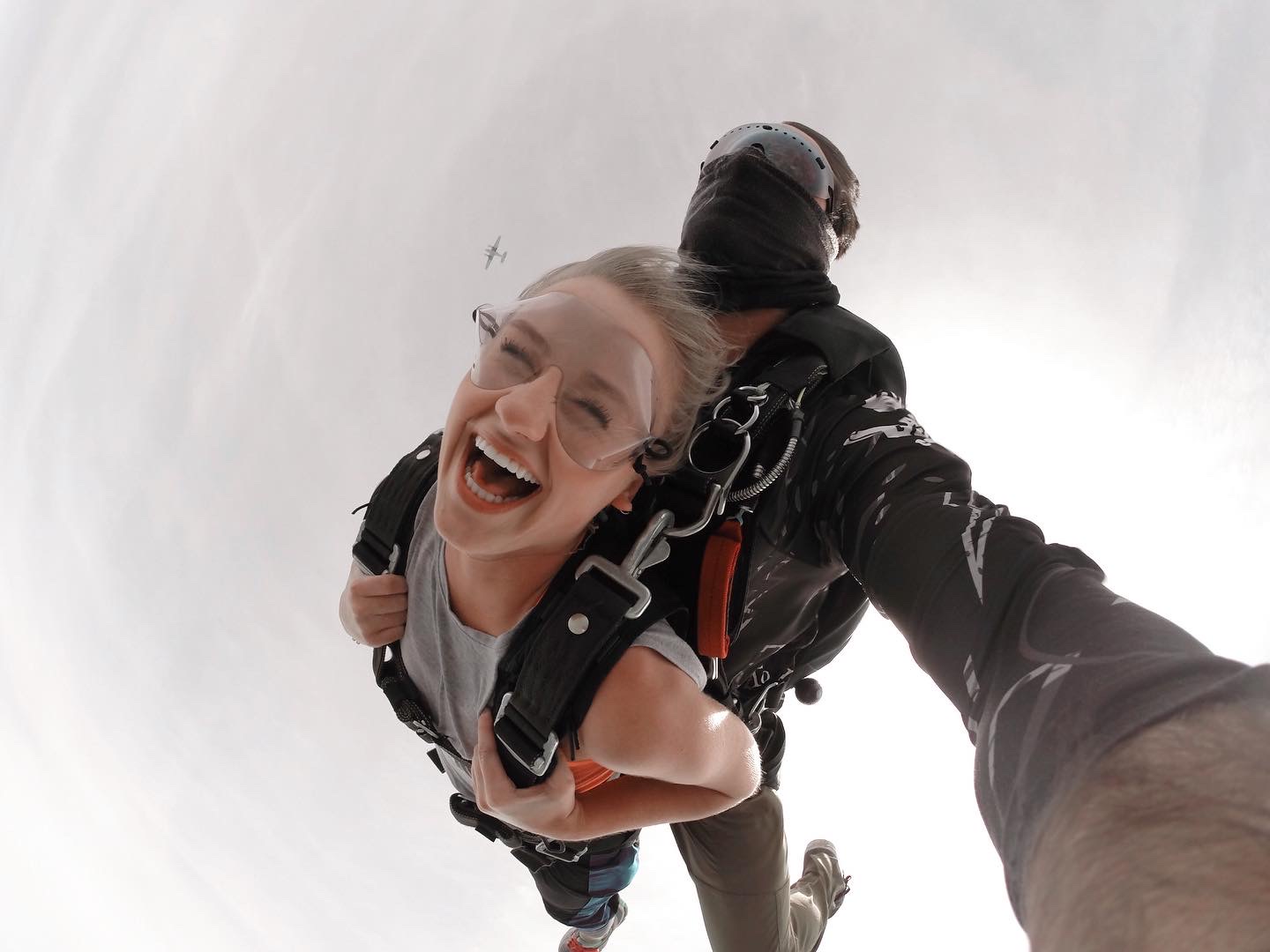 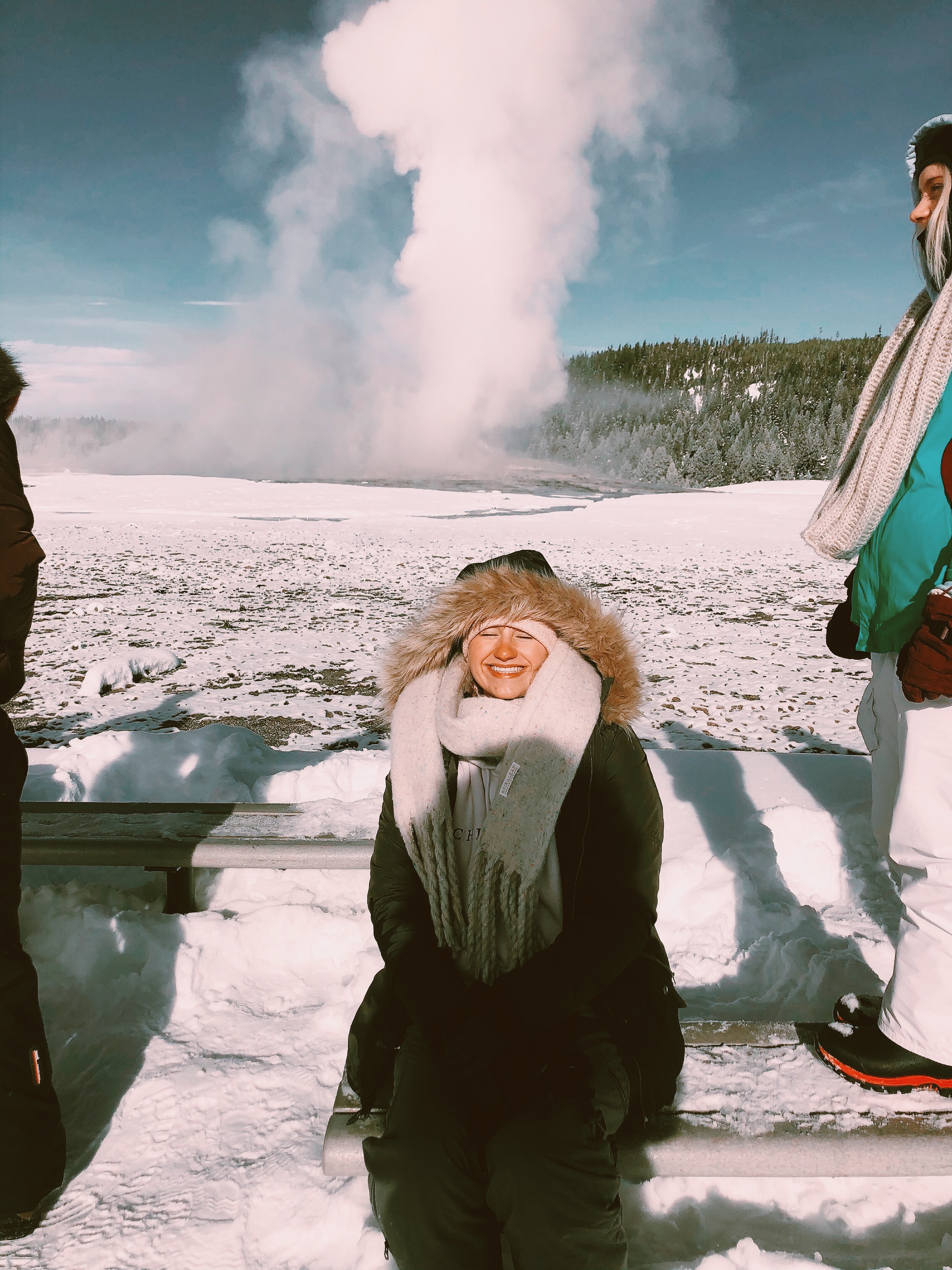 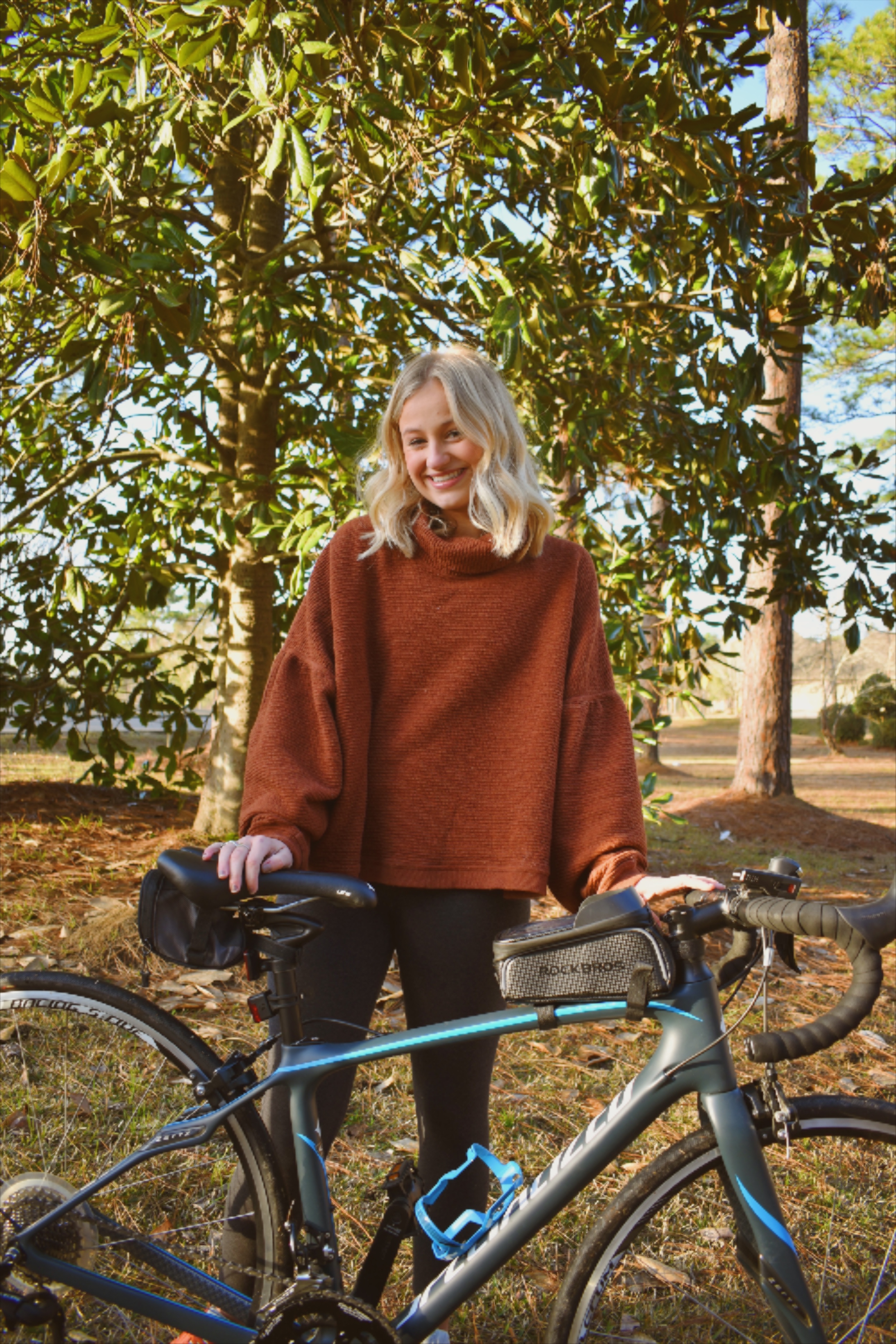 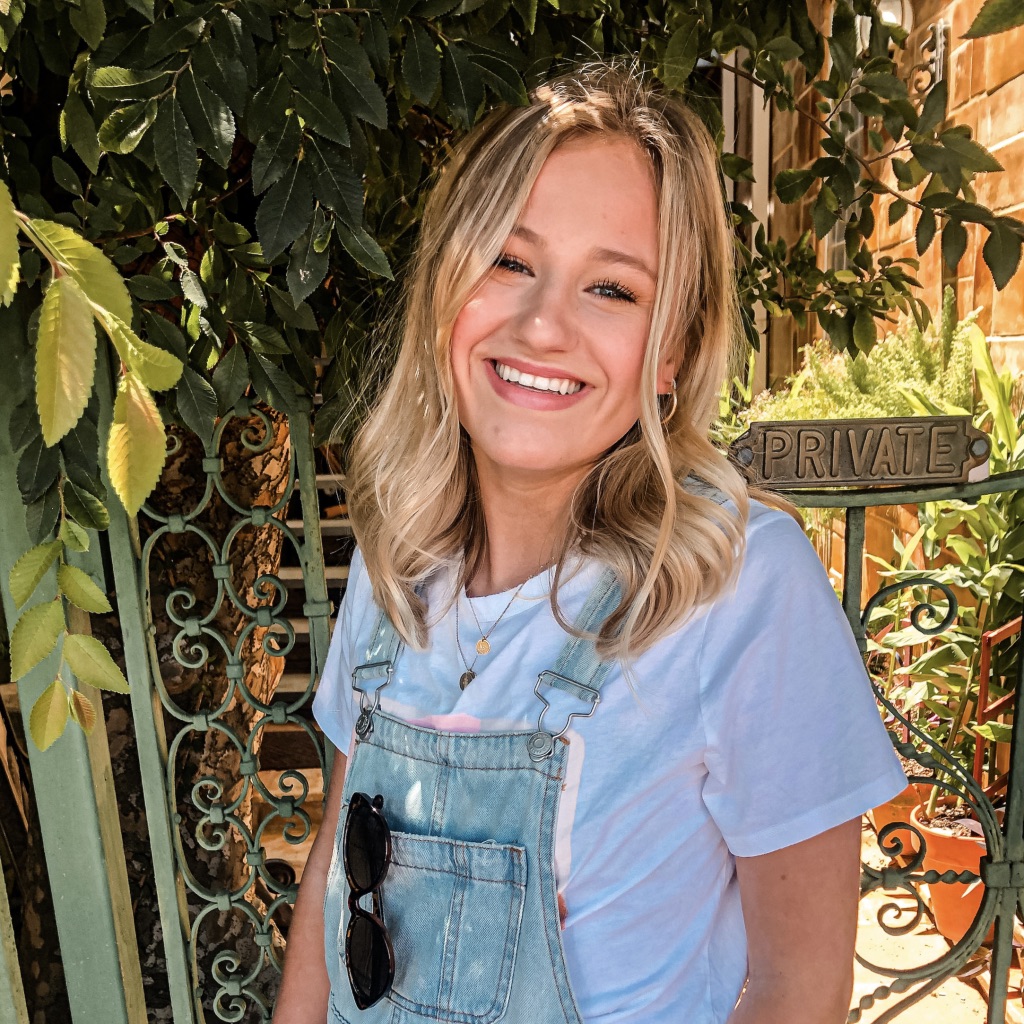 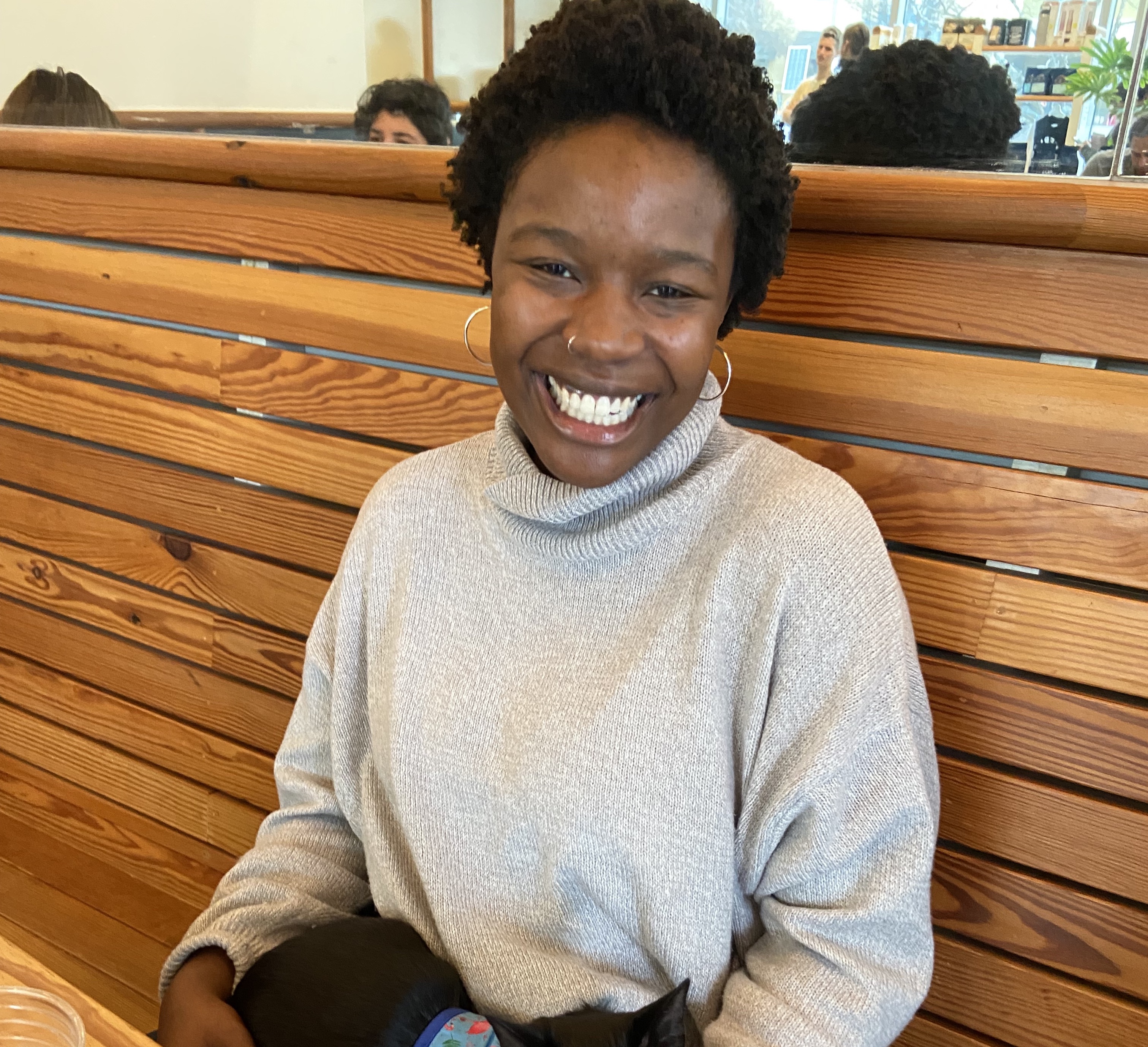