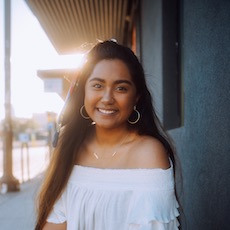 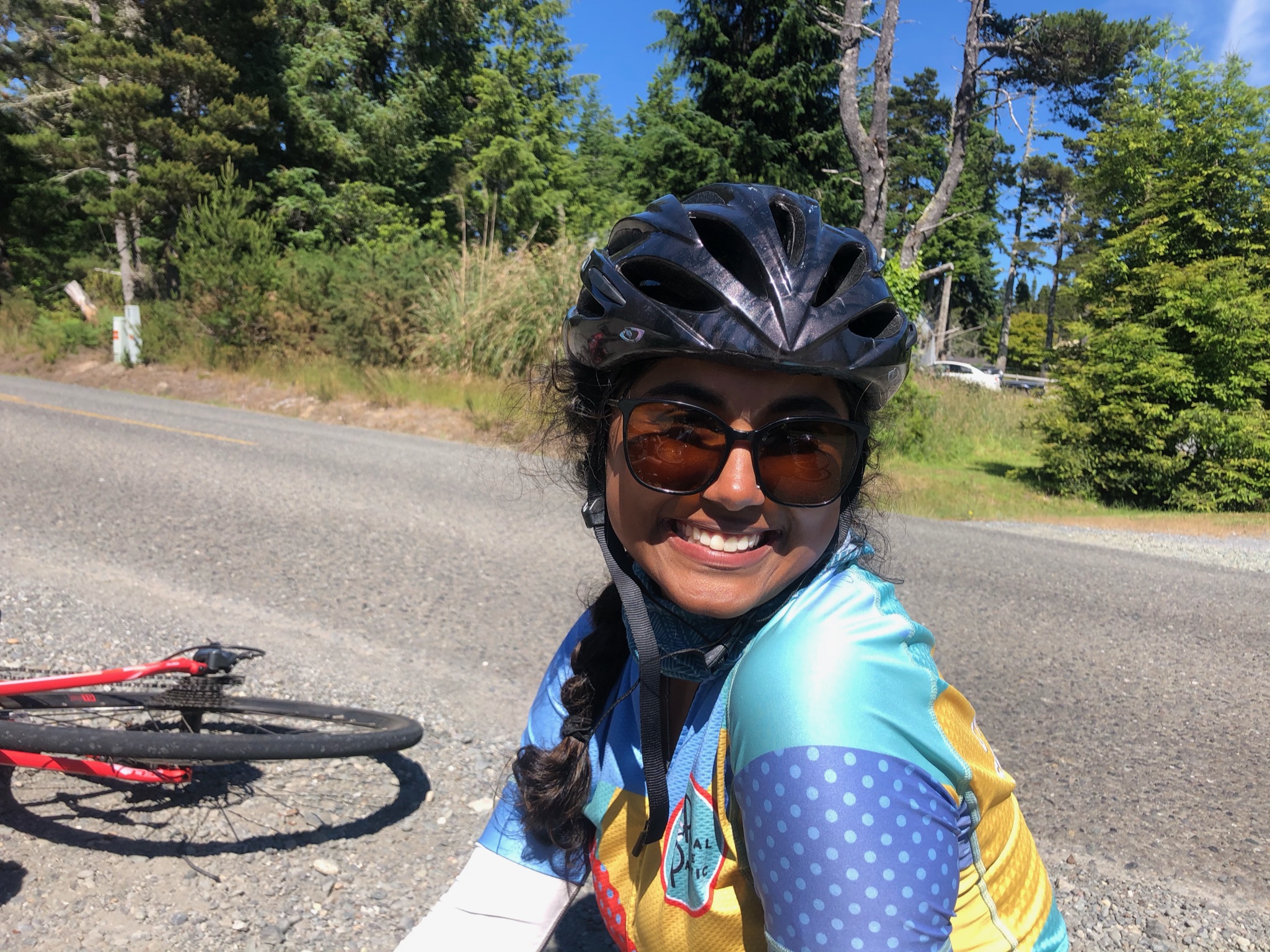 You learn something new everyday — it’s simply a fact of life.

I love learning. Any new, obscure fact that I can shove into my brain, I will. Learning is a wonderful balance of vulnerability, curiosity, and humility. You have to be open to new ideas and accept you’ll never know everything there is to know. There’s always more information to append to or revise your existing understanding.

My main reason for joining Pedal the Pacific was because I knew there was I lot I needed to learn about the issue of sex trafficking and exploitation. In the short few months of educating myself, I have learned so much more than I thought there could be to know. And, honestly, I was embarrassed for a period of time — how could I not know this was happening everywhere. To everyone. I, now, understand that I'm still only learning surface level, basic information about the darkness of trafficking. But it’s fair to say this introduction has completely shifted my perspective about the way the world can be.

However, there was one aspect of the issue that was not new to me: racism.

I was intimately familiar with how the world (particularly the US) treated communities of color. Again, I was hit with embarrassment — how could I not have recognized the intersection of sex trafficking and racist institutions. Nevertheless, I accepted my ignorance and absorbed as much knowledge on the issue as possible. Here's what I've learned.

Social systems are set up to help certain people succeed and other people struggle: people of color, disproportionately Black and Indigenous people, are generally these people who struggle. These struggles are unfortunately also what can often times make someone vulnerable to sexual exploitation/trafficking. Things like generational trauma, economic status, and substance abuse are deeply tied with racist institutions set in place to keep people of color susceptible to harm. When combined, systemic discrimination and early trauma ensure that whole communities are at-risk populations. Communities that have experience ongoing systemic violence with histories of untreated trauma and low access to services are more vulnerable to sexual violence. For example, in a study done by thelifestory.org showed that 79% of the Native American women involved in prostitution that they interviewed were victims of childhood sexual abuse by an average of 4 perpetrators. Or take for instance the foster care system and how it works worse for kids of color compared to white kids: they’re more likely to be placed in group homes, less likely to reunite with their families, perform worse academically, and have poorer health. These are a few of the flashing lights on a vulnerable child that attract a trafficker to groom them.

Some of the conversations that I’ve had on and before the ride have been a little unsettling because I keep hearing about how trafficking in other places is “cultural” but it’s not something that “ought to” happen here." I’ve heard that it makes sense that “less educated” places have engrained into their culture that this is okay. But I think it’s important to rock the boat a little and remind everyone that colonization left a huge imprint on these countries that are still left ransacked of the resources and stability that were there before. That these institutions of colonization exist not only in these “less educated” or non-white countries but also in the US. That capitalism plays a huge role in the continued existence of sex trafficking. That the Prison Industrial Complex not only preys on Black people but also keeps them vulnerable when they are out.

I’ve heard a lot of people say that their wake up call was when they learned that it happens to the girl down the street. I just want to call attention to the fact that just because people look different than you doesn’t mean you shouldn’t care about the issue. Know who is vulnerable and know how to advocate for dismantling the institutions that keep them vulnerable. 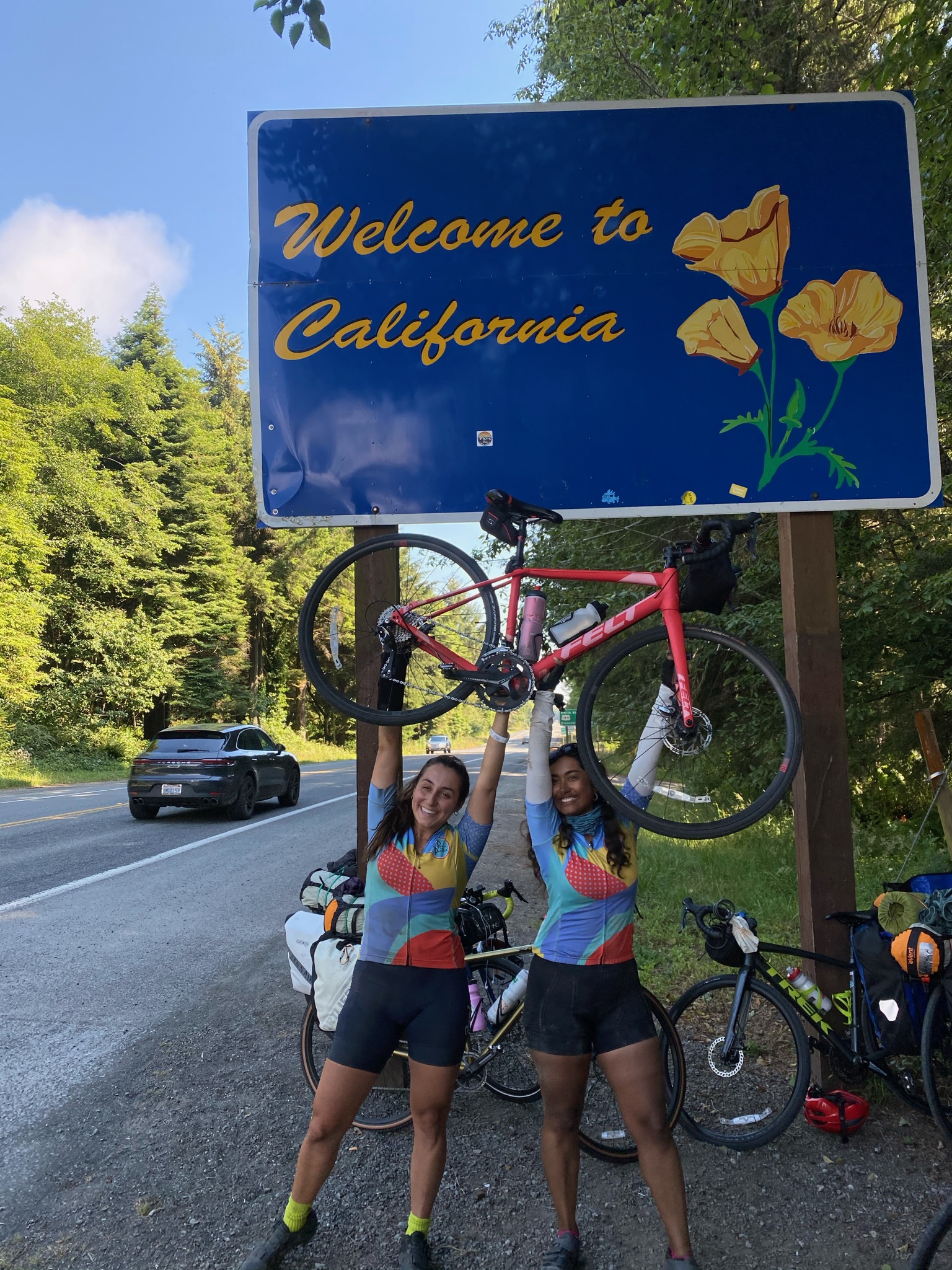 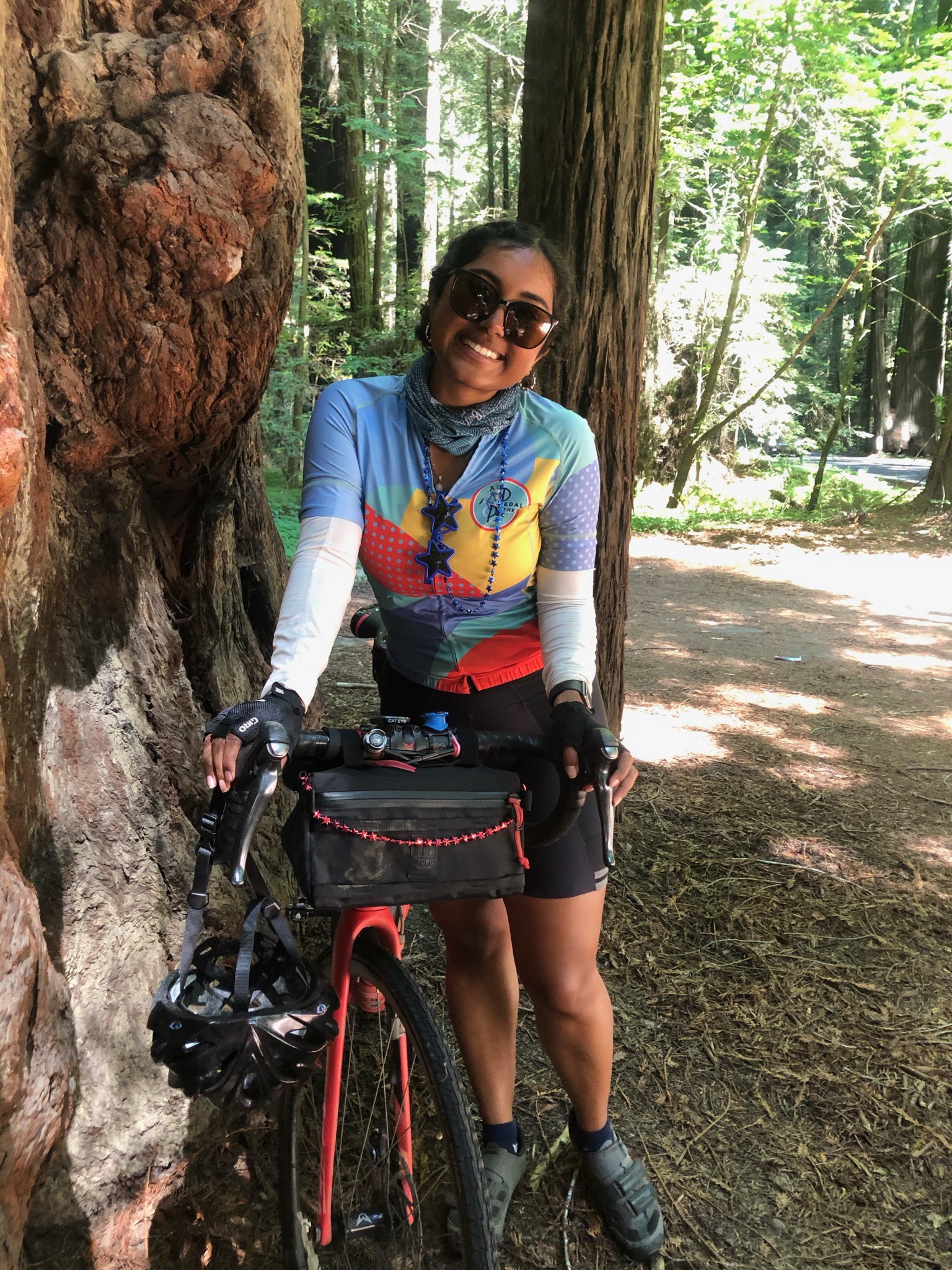 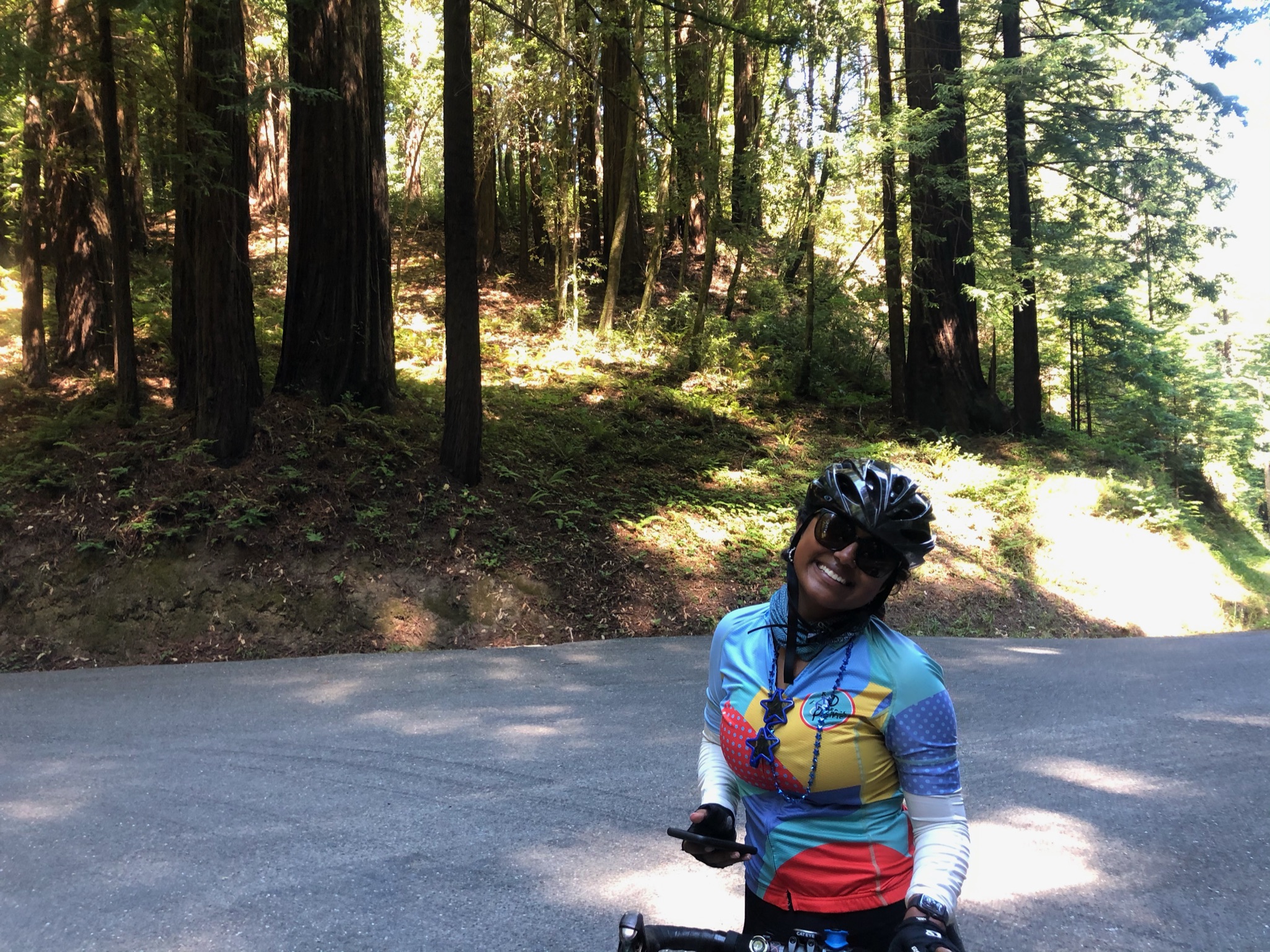 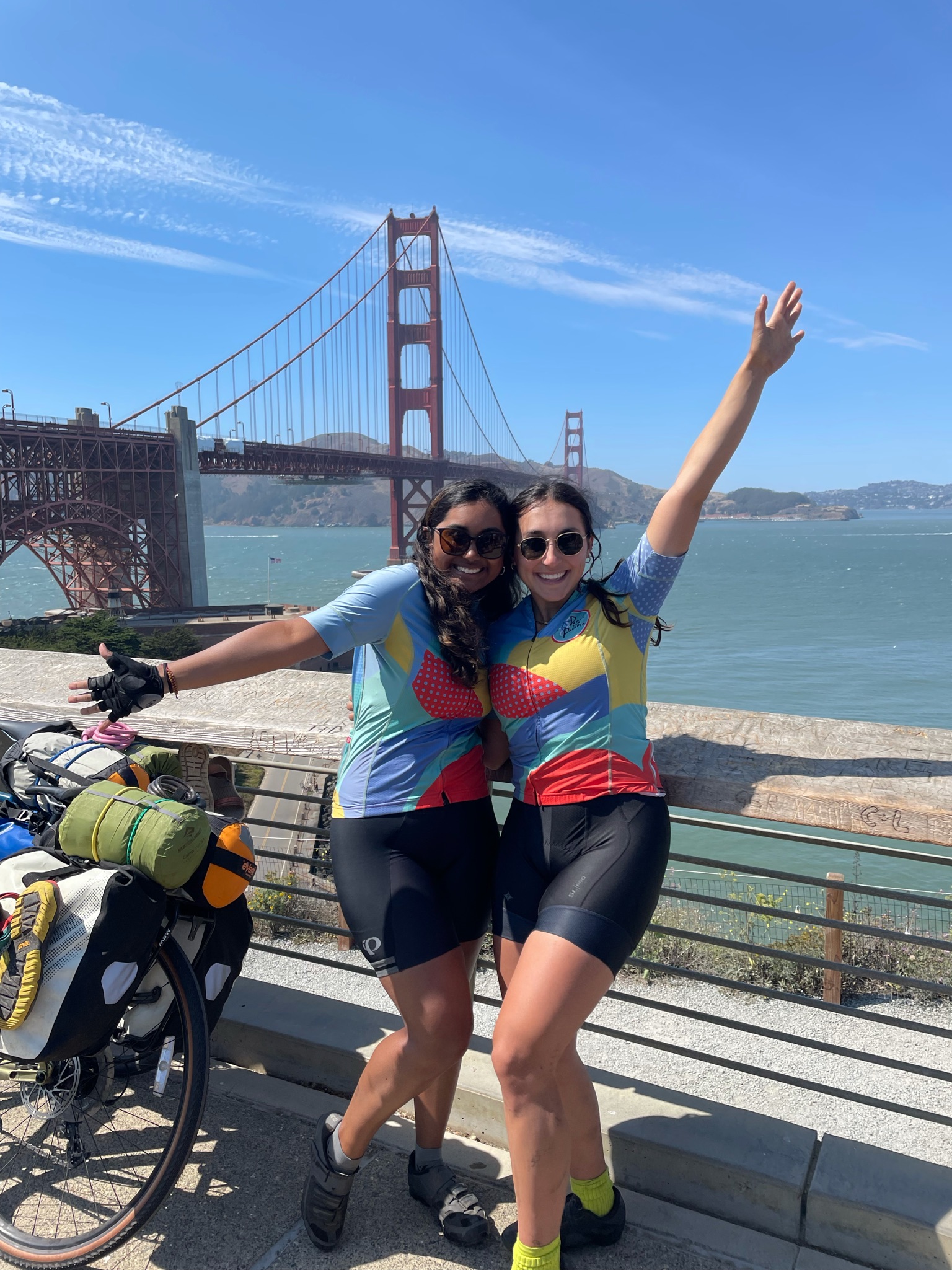