Why I ride: Savannah Nauwelaers 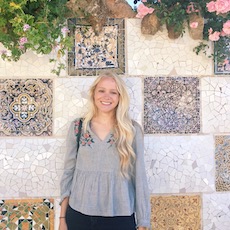 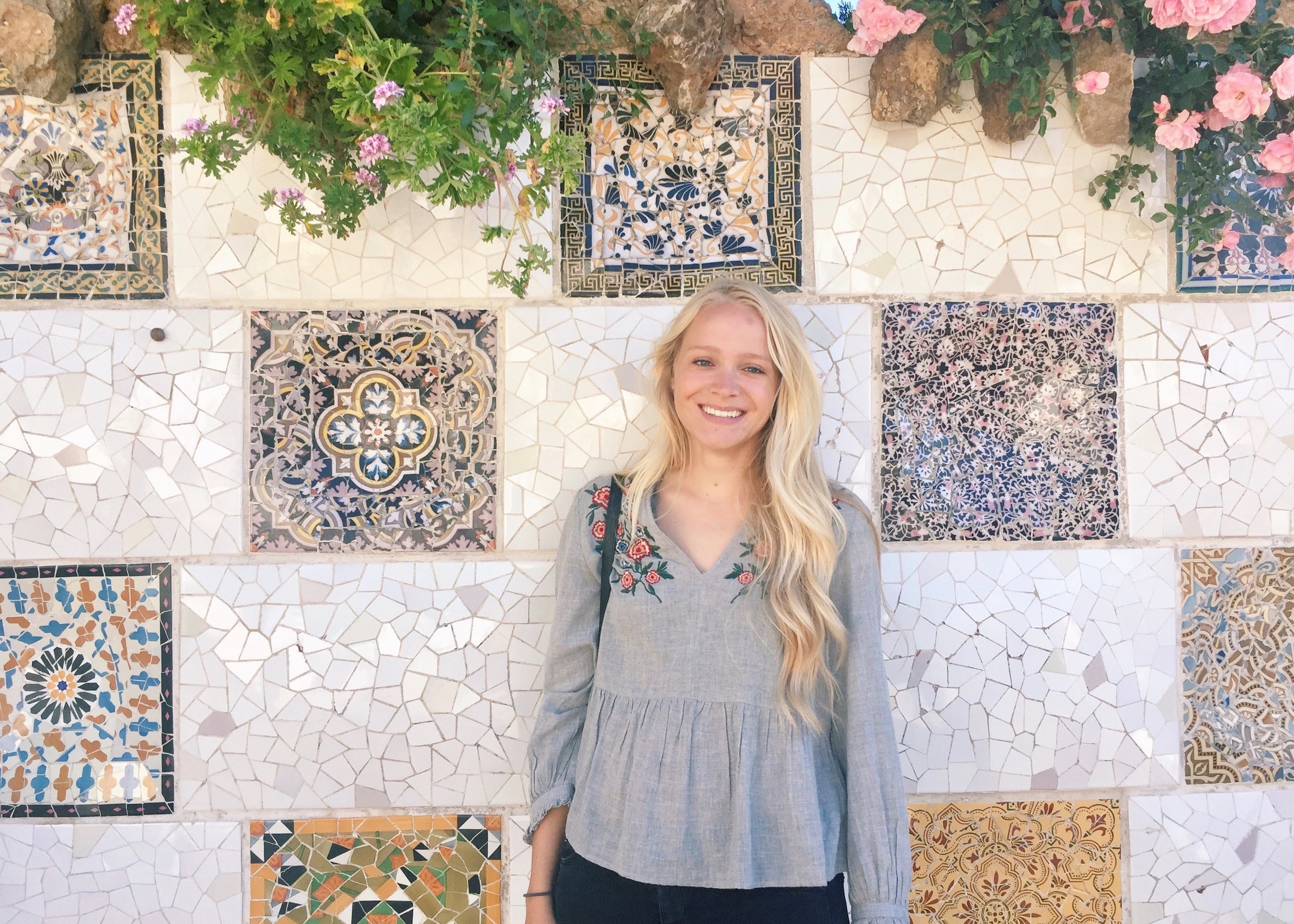 Before I began following Pedal the Pacific 2017, I had very little knowledge of the weight of human trafficking within the U.S. or let alone right here in Texas. The girls of PTP saw that there were many people like me, who were simply unaware of this massive injustice so they saw the need to spread awareness and ignite important dialogue to END this form of modern day slavery. They were passionate, they wanted to make a change, they had an idea, so they went for it head on!

While it’s easy to feel weighed down by issues such as this, I look at the people in my life and am reminded that there is beauty all around us. While Pedal the Pacific strives to shed light on a dark issue, I’ve realized that it is more than that. It’s about illuminating the light that already exists and intensifying the beauty in human trafficking survivors, in its current victims, and in the people fighting to end it. It’s about empowering people to know that they are influential.

As a soon to be college graduate (eek), more than ever do I feel incredibly privileged. I want to use my voice and speak up for those who can’t. Through PTP, I am inspired and have learned that making a difference can take many forms. That is the beauty of it, that there is no rule book for it and no one is keeping score. We all have a voice and simply using it can spark change for whatever we are passionate about.

So watch out! The Pedal the Pacific 2018 team and all those who have joined the fight to end human trafficking are dangerous and contagious! I ride because I hope to inspire people to know they have a beautiful voice that has the power to instigate beautiful change!