An Evolution of Whys 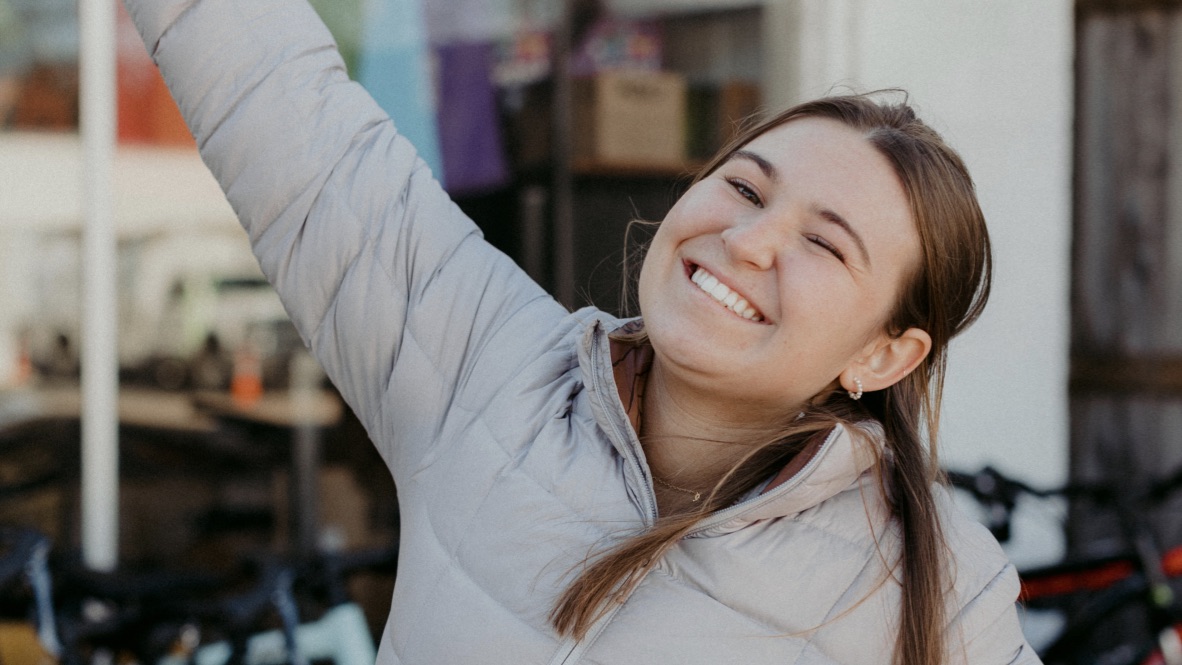 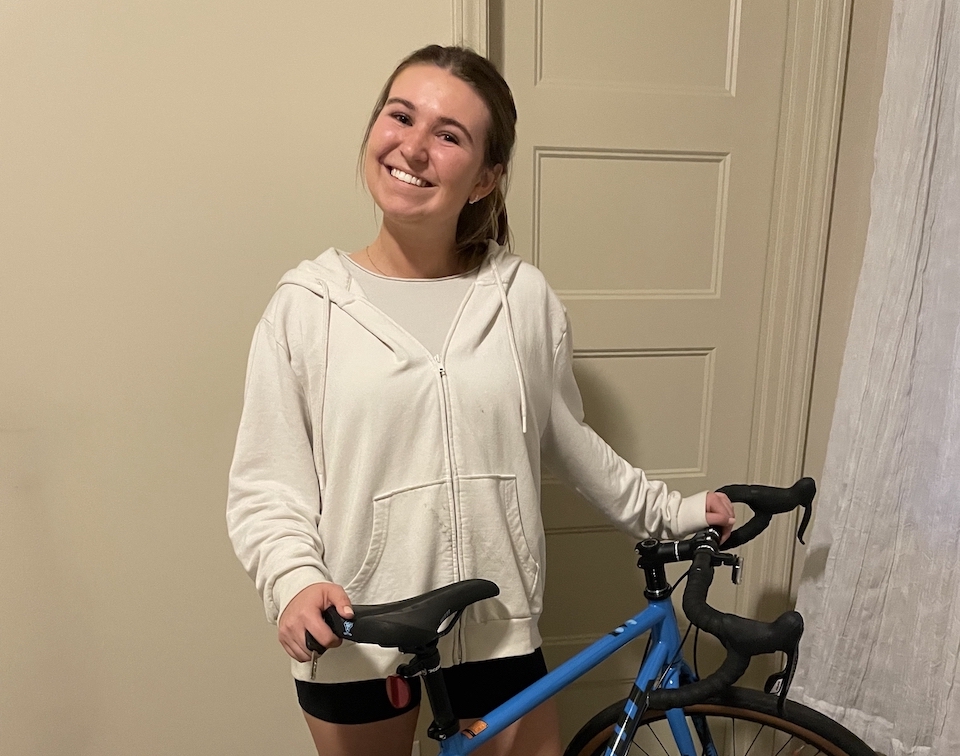 Hi! My name is Emma Murphy and I’m from Ponte Vedra, Florida, home of the players championship, non-picturesque beaches, and my lovely family. I go to school at the University of Alabama and I’m studying biology and Spanish with the hopes of being a doctor one day. When I asked why I’m doing this crazy thing my go to answer is for survivors, but as I have begun this journey of education and advocacy, I have learned that my why keeps growing/ I also ride for the young girls in situations that they have no control over, that may one day be put in a sex trafficking situation by a family member, boyfriend or a random pimp they meet. I ride not only for survivors but to work to end sex trafficking through prevention methods such as reporting but also policy change to fix the broken systems that are the true basis for trafficking.

My initial why was certainly connected to the empowerment of women and a deep calling I have always felt towards issues that disproportionately affect women.

In middle school I attended a summer camp focused on keeping young girls in stem, in high school I wrote my final “thesis” on the effect of mass media on rape culture (out of anger at the concept “sex sells”), and now in college I am training to be a medical advocate for a local sexual assault crisis center. I think this goes back to the strong female role models I had growing up starting with my mom, and ranging from teachers to babysitters to friends' mothers, and my want to be a strong female role model for my four younger sisters.

The more I ride and think and learn and grow the more “whys” I find. Going through the interview process I gave what I thought was the correct definition of sex trafficking but I have come to learn that what I thought is actually one of the most common misconceptions about sex trafficking. I did some research and was able to say that sex trafficking was something I thought only happened abroad but actually very common in my home state of Florida which actually came in third in sex trafficking in 2019 according to the Human Trafficking Hotline.

So, one of my new “whys” is my level of privilege that allowed me to have this half correct definition of sex trafficking in my head, another one my new “whys” is learning how the governmental systems in place are so very lacking for survivors, and how policy is not put in place to protect survivors. I recently learned from Amy-Marie Merrell, an incredible human and director of the non-profit The Cupcake Girls, that the state of California gives survivors of sex trafficking a week's worth of hotel vouchers for them to heal, recover, and get on their feet after escaping a trafficking situation. This is nowhere near enough time or support to not only get back on their feet, but also heal from the immense trauma of being sex trafficked.

Ms. Merrell also told a personal anecdote of how one morning she saw a woman being assaulted by her pimp, and when she ran to call 911, she was laughed at and told the woman would be arrested for prostitution rather than her assaulter punished. Learning these examples and more from the memoir Girls Like Us about how the systems and policy in place are so lacking has become another why for me.

My whys have evolved and changed throughout my preparation for our ride from Seattle to San Diego and I am fully prepared for them to continue to change. I thought that our journey would begin with our launch date on June 11 and continue until we reached San Diego in the end of July but I was clearly mistaken as I have learned and experienced so much since November sincerely hope to continue to learn, absorb, and understand as much as I can about trafficking to be the best advocate I can be.