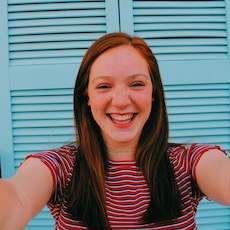 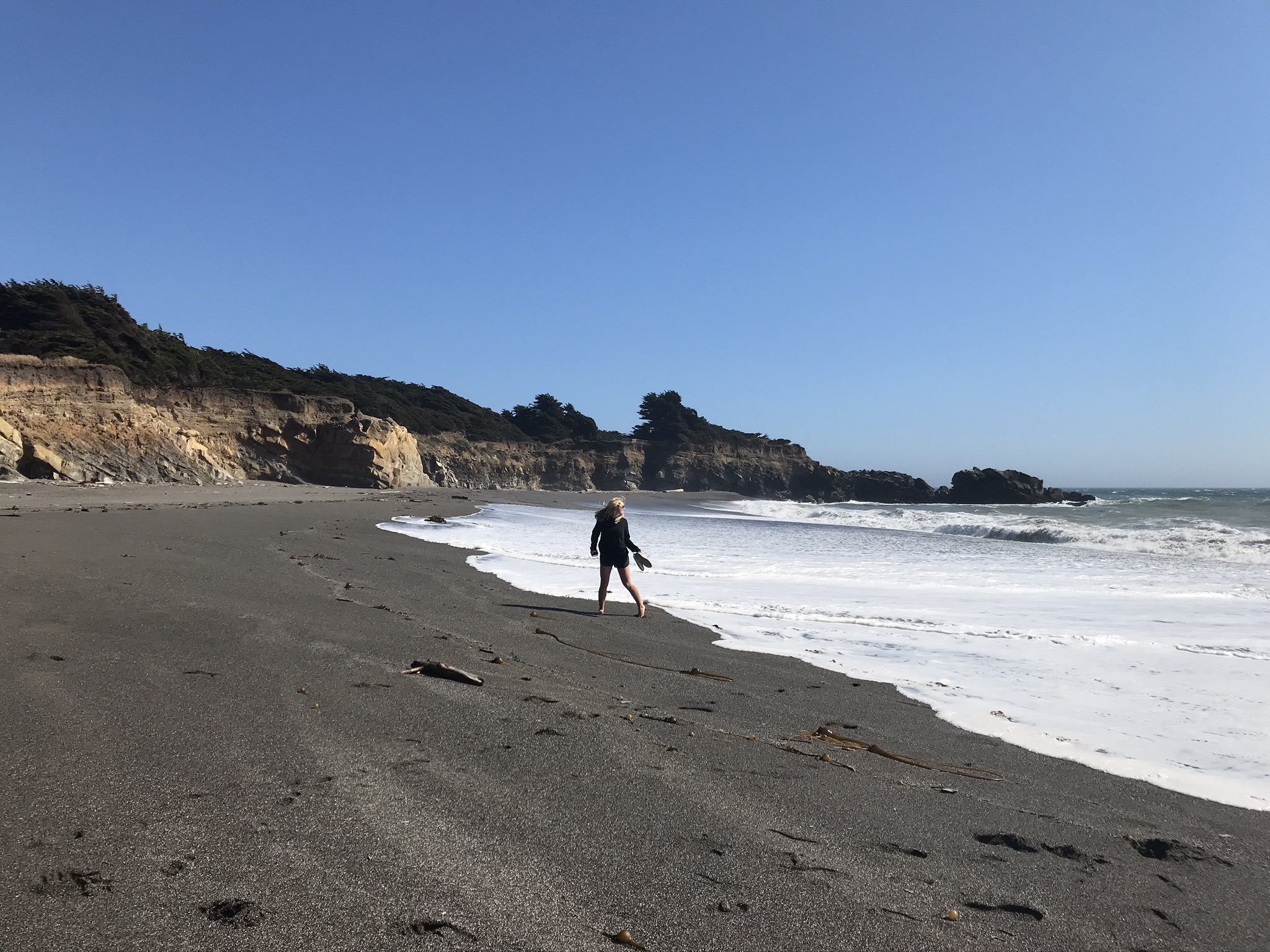 What a day. We started at Umpqua Lighthouse State Park by walking our bikes back to the 101. The road up was a BIG hill and we didn’t really want to do more elevation than what was necessary because toward the end of the day we knew we were hitting a pretty daunting stretch.

The road is called Seven Devils, right outside of Coos Bay. There are 7 devilish hills to get up. Last year’s team took an alternate route, but said we were safer on Seven Devils.

Telling you I was nervous would be an understatement, but I fought the fear with thoughts of the girls at The Refuge. Conquering those hills meant so much more because of the people I am fighting for. The devils were steep, there wasn’t a lot of downhill, and my easiest gear felt like my hardest gear for the majority of them, but we did it. We beat the dang things!!

We headed to Bullard’s Beach State Park where the rest of the team was and we were stoked!! It felt like we could do anything. The whole reason this day was awesome was because we did it for the girls. For the refuge. For every person subjected to trafficking.

Seven Devils parallels the issue of sex trafficking a lot. It looks impossible. You feel defeated as you fight up the steep hills hoping your legs don’t give out, but you break it down. You take it piece by piece and conquer each part on its own. I think if we can look at Sex trafficking like this, we hopefully won’t need a place like The Refuge in the future. Hopefully we can get up the steep slopes one at a time, conquering the smaller systemic issues as we go and eventually eliminate the problem all together. For now though, we will fight up every real hill with everything we have.

So every hill from now on is worth the fight. Every downhill is worth the smiles. Every lunch stop is worth the silly dance parties. Because this journey is for the girls and they are worth the world and more.