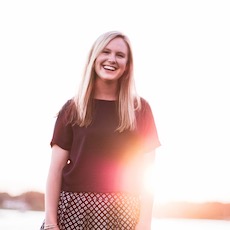 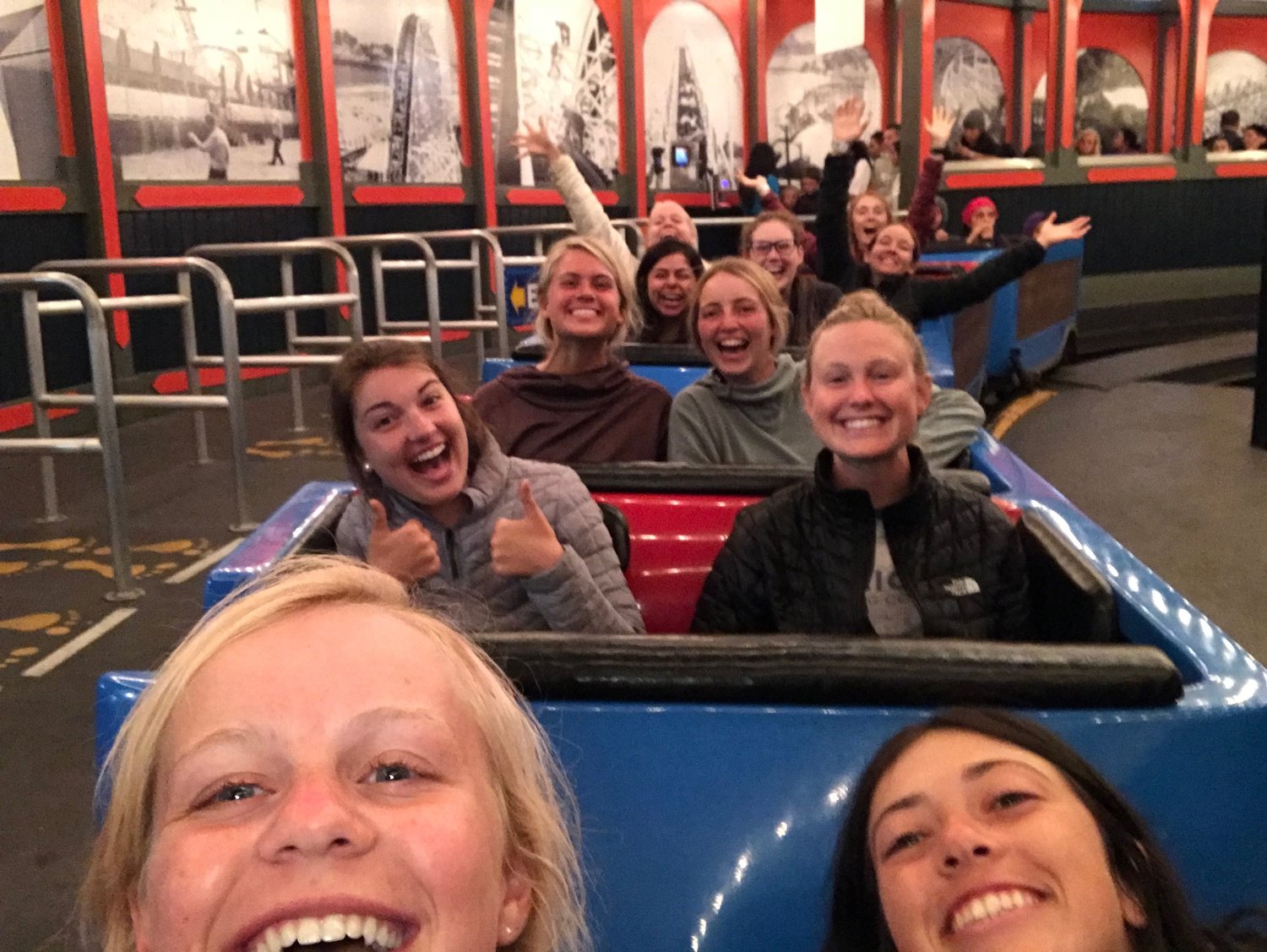 Santa Cruz! What a place! We were excited to get there because we had heard nothing but awesome things about Sheila and Brent, a fantastic couple who the girls stayed with last year.

Santa Cruz! What a place! We were excited to get there because we had heard nothing but awesome things about Sheila and Brent, a fantastic couple who the girls stayed with last year.

During the ride we met a woman who had just started her own convenience store a month ago but was so generous and donated Gatorade!!!! And peanut butter Cliff bars! :') One group of us met a woman named Sue who offered them homemade peanut butter chocolate chip cookies, figs she grew in her backyard and told her husband about Pedal The Pacific. Every day people are so kind and every day we are blown away by their generosity and willingness to hear about our journey and why we are doing it.

We were greeted by such friendly people as soon as we pulled up to Amy and Rob's house (some of Brent and Sheila's friends). We ate fresh and local, got to talk to neighbors and friends and share lots about our cause. After dinner we went to the Pier which was a blast! We ran around like 12 year olds and rode as many rides as we had time for. As we were taking off in the morning Sheila sent us off with a Facebook live video sharing us online with her friends and making us feel like we were famous. They told us we always have a community in Santa Cruz and made us feel so welcomed.

It's people like these who make leaving our host families bitter sweet mornings but how lucky are we to get to meet so many amazing people again and again. We are almost done and I cannot believe it!! Santa Cruz, thanks for showing us your loving people and quirky town, hopefully we'll be back.