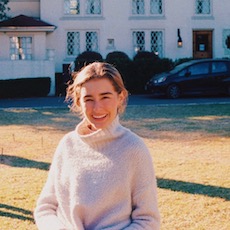 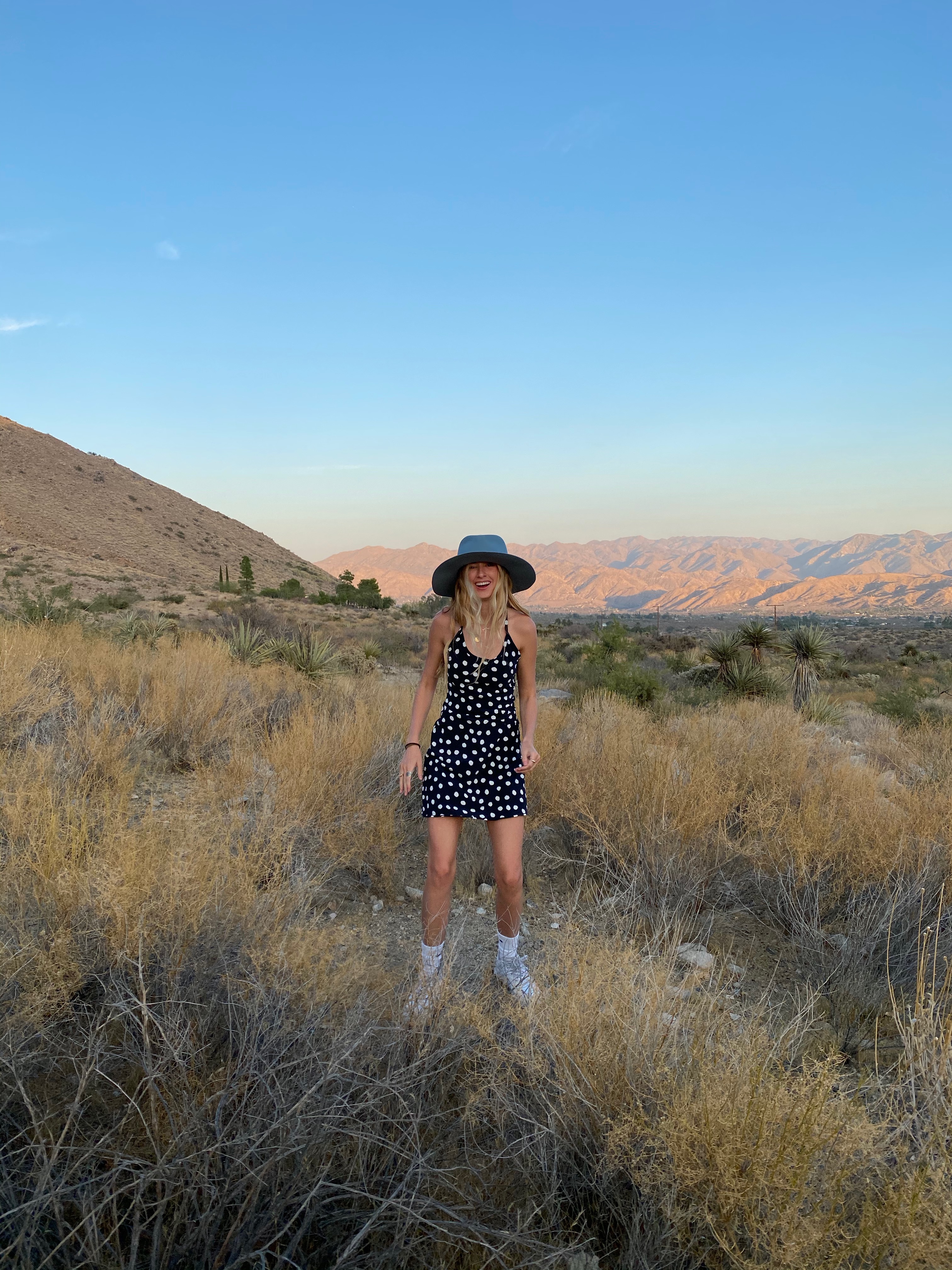 It wasn’t until my sophomore year of college that I ever had a real conversation about sex trafficking. After that night I kept wondering why it took so long to hear about trafficking in the United States, and how can I help?

Everywhere in the news, pervasive dialogue focuses on issues affecting human liberties, so doesn’t it follow that sex trafficking would be widely examined and that activism and encouragement to join the fight against this form of bondage would be widespread?

Instead, I found that getting plugged into a like-minded community in college isn’t that easy. Then a social media post featuring a girl I knew biking the Pacific coast while raising awareness and funds against sex trafficking caught my eye. It was Pedal the Pacific.

This inspired me. I’d never seen anyone in college starting conversations like she was, or for that matter taking on such a large challenge to spread awareness. Trafficking makes people uneasy to talk about. It is a daunting issue, yet she comfortably established rapport and eased into discussion, a skill I sorely lack even though I wanted to jump right in.

This is why I ride—to push myself out of that mindset and position. In this climate of advocacy for the oppressed, we rarely hear about sex trafficking because it is easier to turn away than to imagine the exploitation of someone's daughter, son, mother, or father for another’s personal gain. Time with PTP allows me to broach this uncomfortable topic and engage in a way that inspires advocacy. The ride provides a place for conversation, discussing a grim reality.

Ultimately, we educate and deliver tangible tools so that people can help.

I find it hard to express the joy that Pedal has brought me. Teaming up with 11 other strong, empowered women, that are so fired up to aid in the fight to stop sex trafficking, that are so passionate about the topic that they will bike the entire west coast of the United States, is the biggest blessing from this journey. With every mile, I’ll appreciate what it means to be a committed activist.

Using the ride to find my voice, I’ll keep learning, educating, and promoting knowledge about sex trafficking through Pedal the Pacific with a goal of expanding awareness and providing support for survivors! 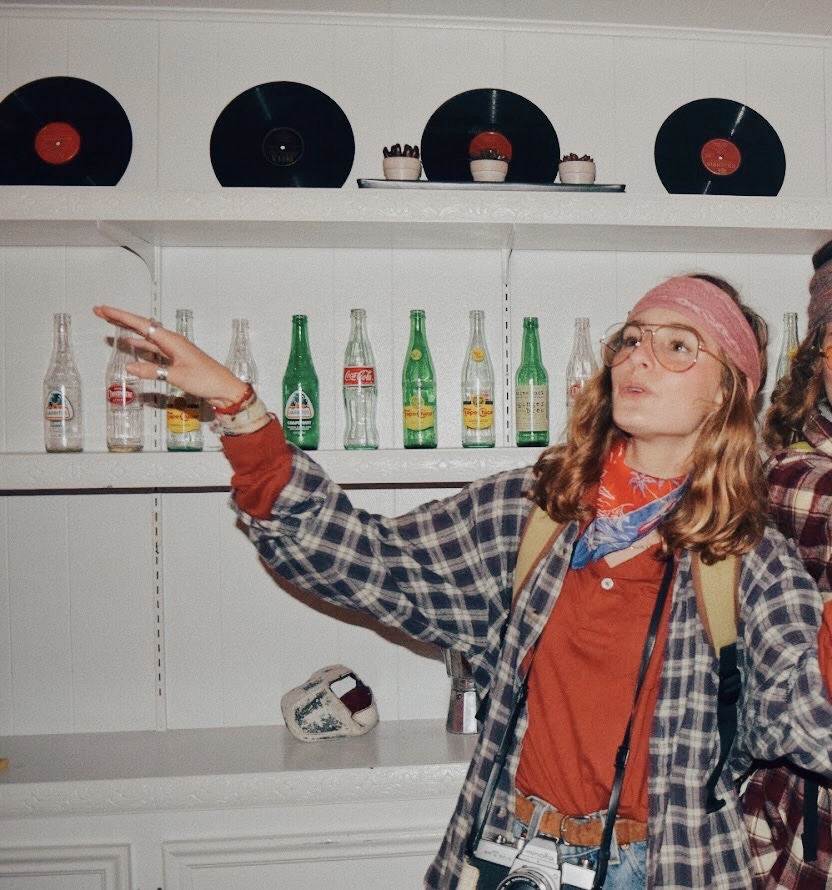 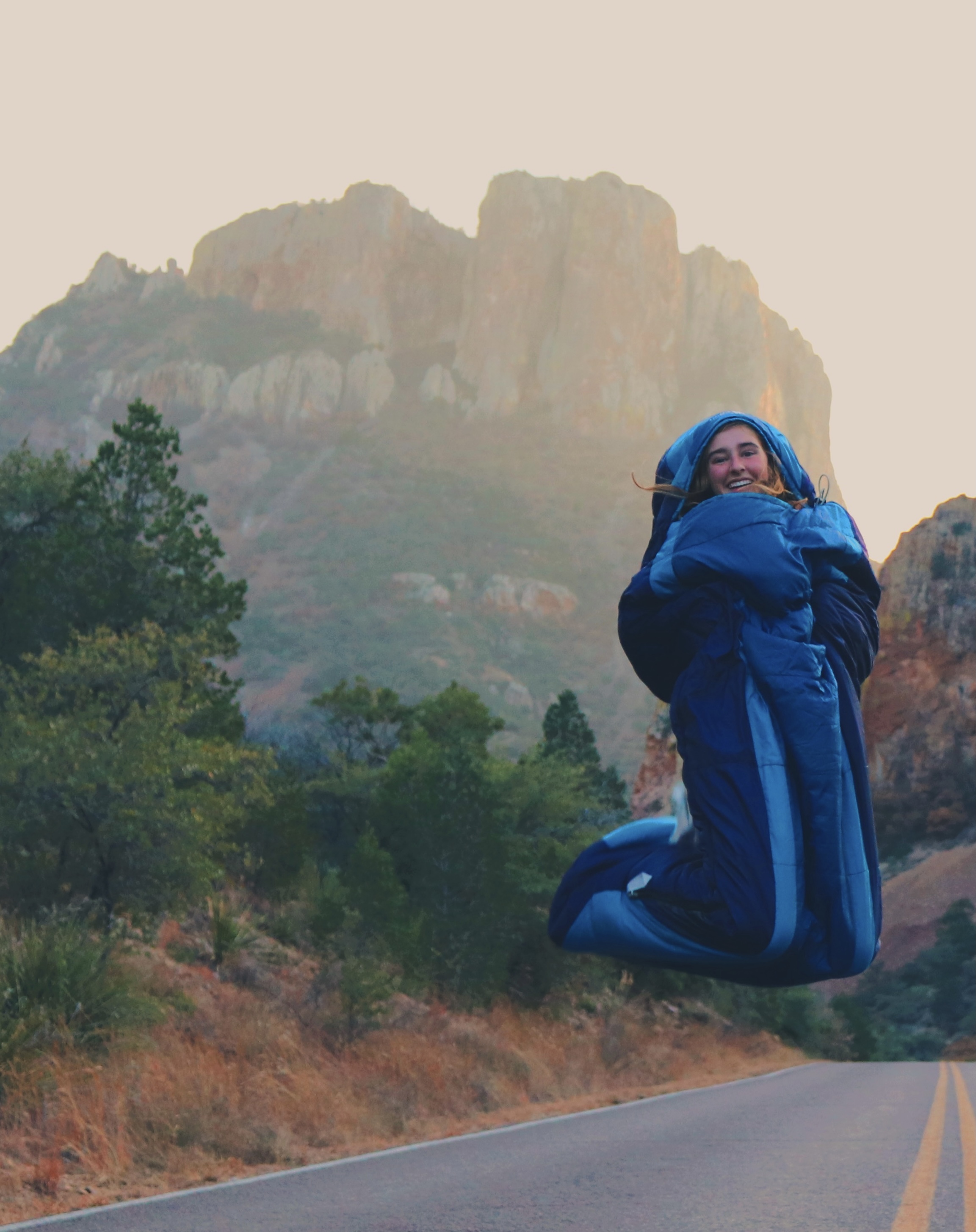 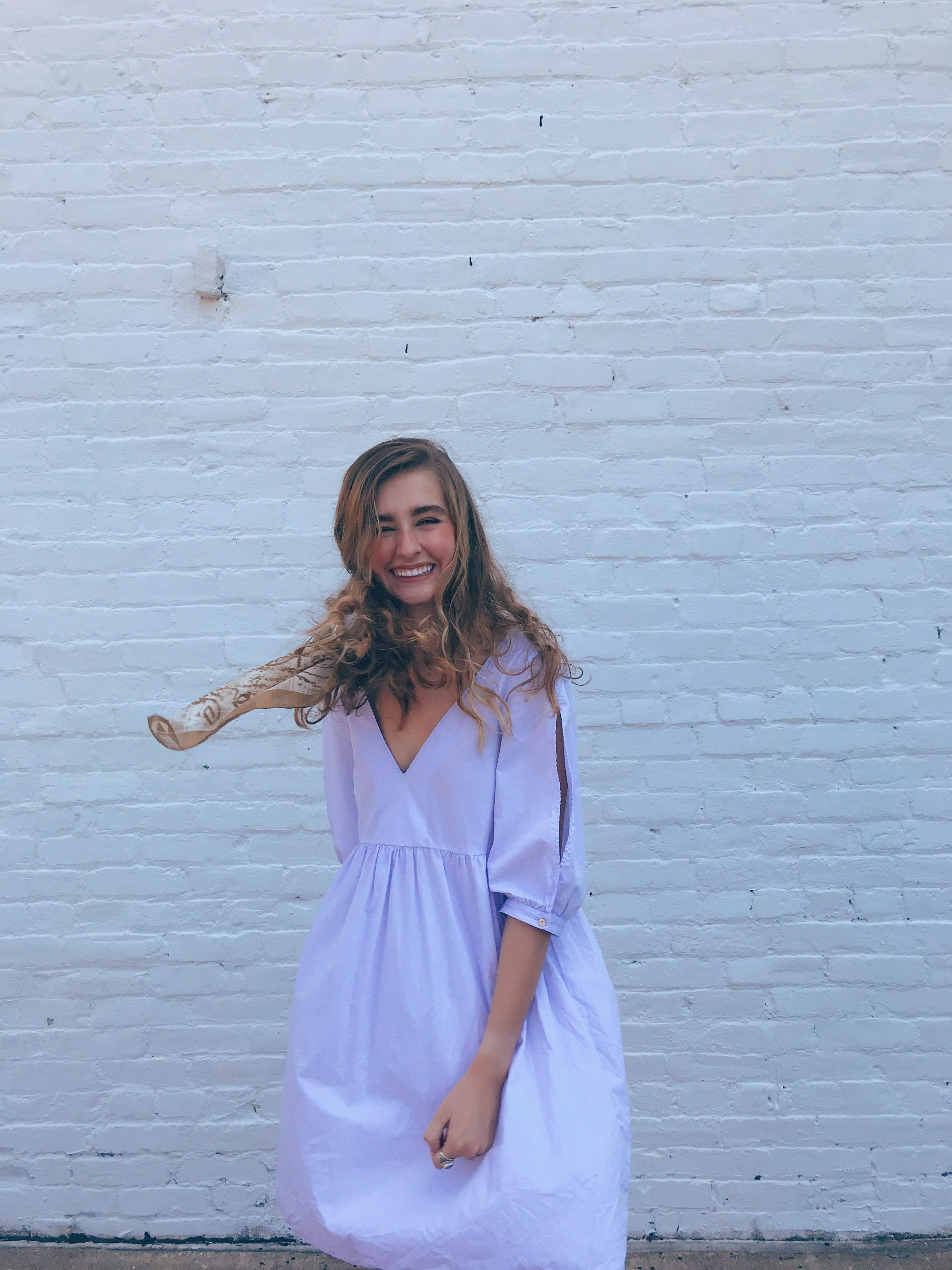 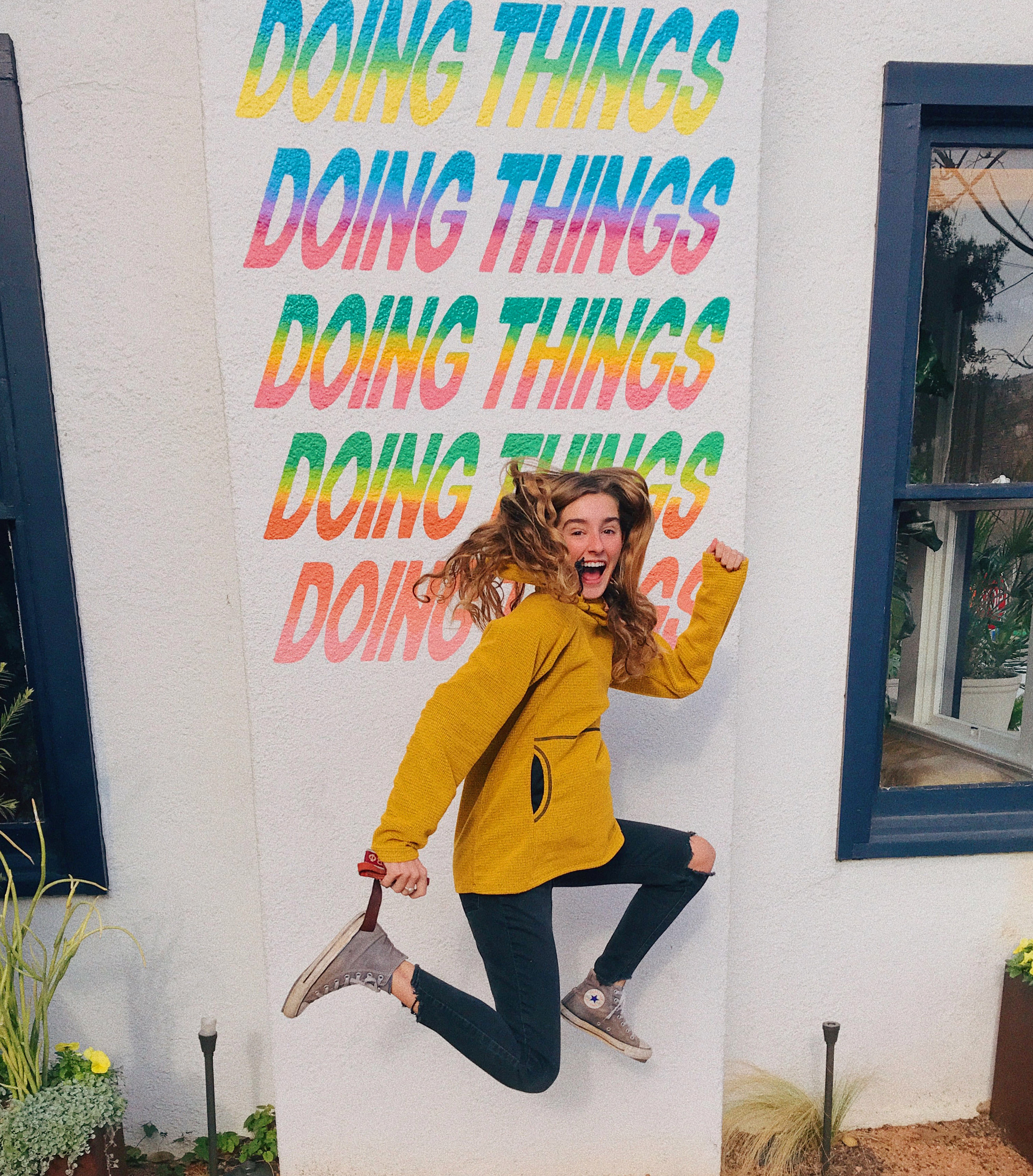