Liberty & justice for all 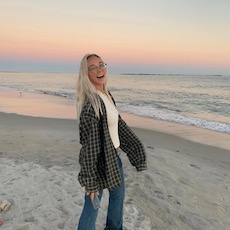 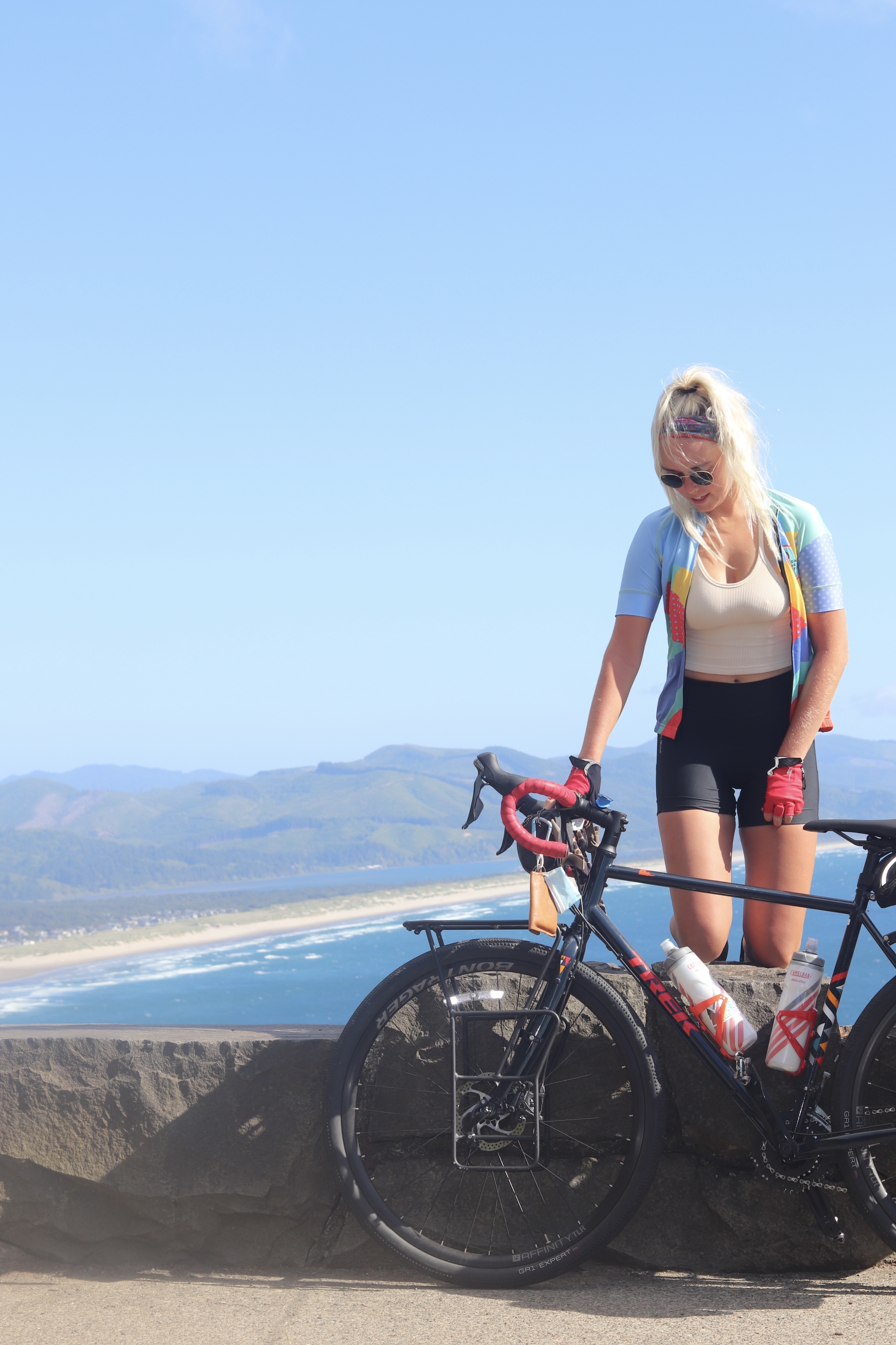 To me, patriotism means wanting more for your country and believing that we can do better. Freedom is the pillar that both America, The Refuge, and the National Center for Missing & Exploited Children (NCMEC) were built on; freedom meaning having choice, security, equality.

We fight for domestic minors who have been sex trafficked - a common misconception is that trafficking is something that only happens abroad. In reality, it happens here in the United States. Black, indigenous, and people of color as well as lgbtq+ youth are trafficked at disproportionate rates as a result of systemic factors that place these individuals at a higher risk. These factors are perpetuated by things we often celebrate on the Fourth of July: the constitution, militant imperialism, and hegemony. This celebration often also fails to acknowledge the impact the black community has consistently had in the foundation of American culture. To celebrate this holiday without acknowledging how we continue to fall short would be an injustice.

Freedom doesn’t exist for everyone in America and today I’m riding for the people for whom freedom isn’t a reality. If freedom existed equally across all groups of people, Pedal the Pacific wouldn’t exist, The Refuge wouldn’t exist, NCMEC wouldn’t exist. We always say that we’re working to put the anti-trafficking movement out of  business, but our very existence is proof that America still has work to do.

At times it can be easy to feel cynical and jaded about the state of our nation. Like systemic inequalities and oppression is too much for one person or organization to ever make a difference. But throughout the ride home I’ve realized that just anti-trafficking organizations existing lets girls out there know that someone is fighting for them and that their lives are worth it. The money we raise directly changes the direction of someone’s life for the better by providing them with a safe space to heal. The preventative efforts of NCMEC have the power to stop a child from being trafficked. The restorative efforts of The Refuge have the power to give girls new opportunities they would otherwise never have. The connections we make with strangers on our ride help to create the chain reaction that we keep talking about.

Freedom in America is unequally distributed, but we can choose to either abandon efforts entirely or we can choose to have faith that our concentrated activism is making a difference. To me, the most patriotic thing I can do for my country is to be part of improving it by supporting organizations like NCMEC and The Refuge. 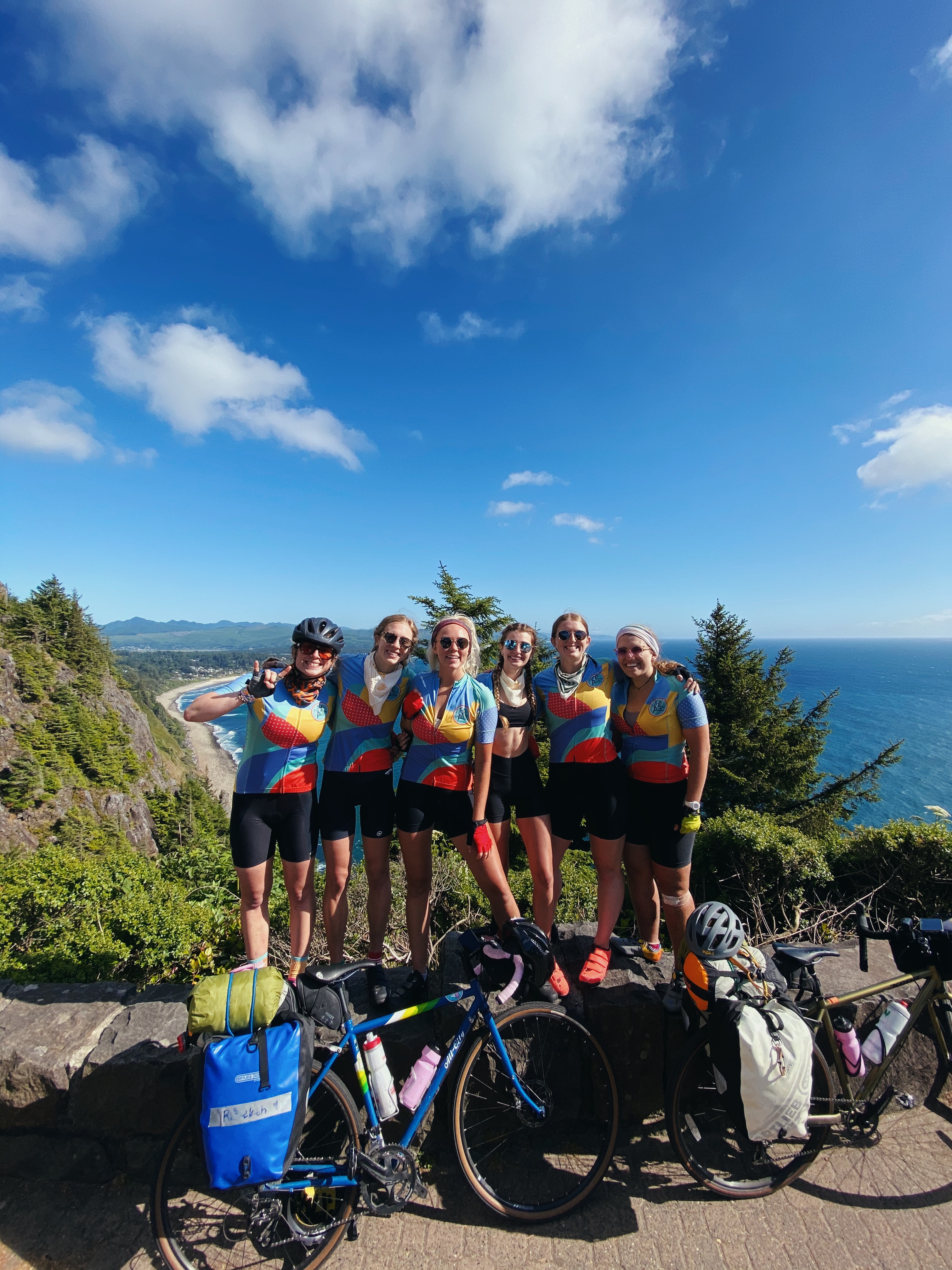