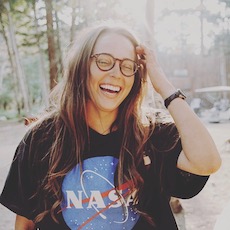 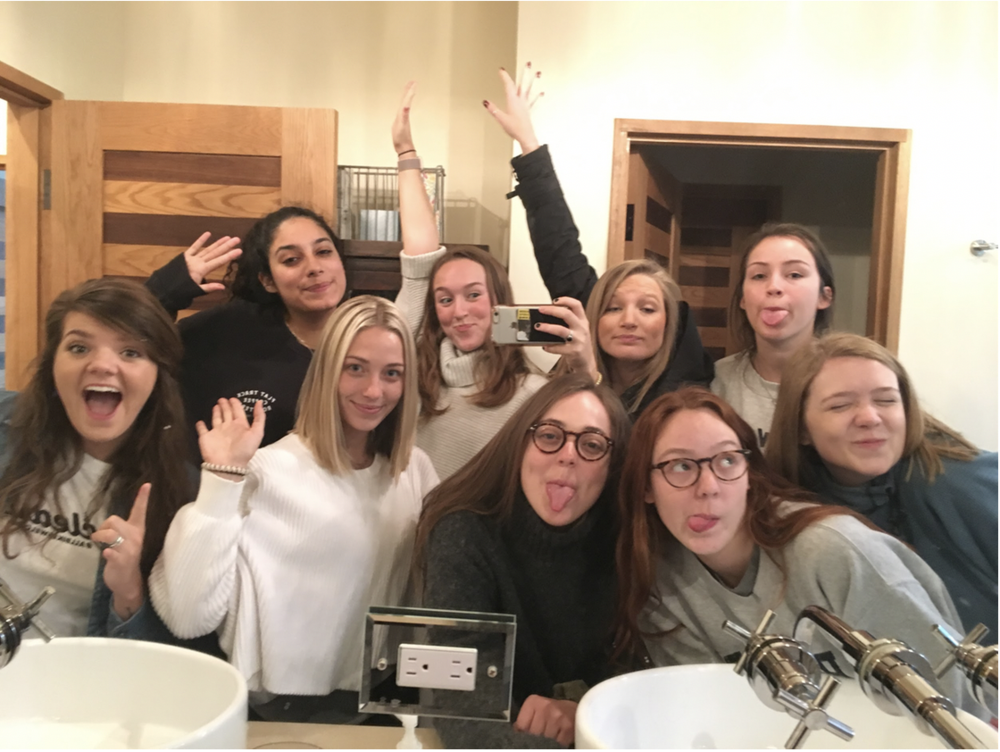 Hi my name is Sarah Evans and I am a 22 year old vegan who bruises like an apple and who loves people and animals more than life itself. I like being outside more than inside and I recently cut about a foot off my hair (not a single regret). I have 8 siblings and have worked as a stem cell researcher, an EMT and a barista and I am as some would say a raging feminist.

I have ALOT of views on what it means to be a woman in the world today and what rights we are entitled to and what struggles we have to continually overcome. But no matter who I talk to everyone seems to agree on one thing: Young girls were never meant to be sold for sexual favors repeatedly to men most likely the age of their fathers. That honestly feels absurd to type but you know what’s even more absurd??? IT ACTUALLY HAPPENS. According to statistics, sex trafficking is the third most profitable crime behind guns and drugs; It is a multi-billion dollar industry (Ew) People aren’t a market, young girls are not for sale. Slavery MUST end, and to tell the world that I am one of 10 other kick butt boss ladies stopping trafficking (literally) by falling off our bikes down the west coast this summer (we are novice cyclists) because we believe that freedom is for everyone including young girls.

I am 22 years old and have been lucky enough to have escaped a life of slavery. But that is not the norm especially since I live in Texas which is the 2nd biggest hub in the US for sex trafficking. Did I ever think that I would bike the west coast? Absolutely not. But millions of  girls also didn’t think their reality would be sexual slavery. I RIDE FOR THE GIRLS!!!!