I look back and think "worth it" 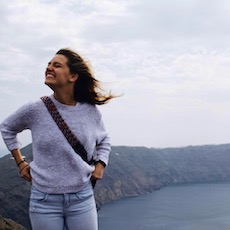 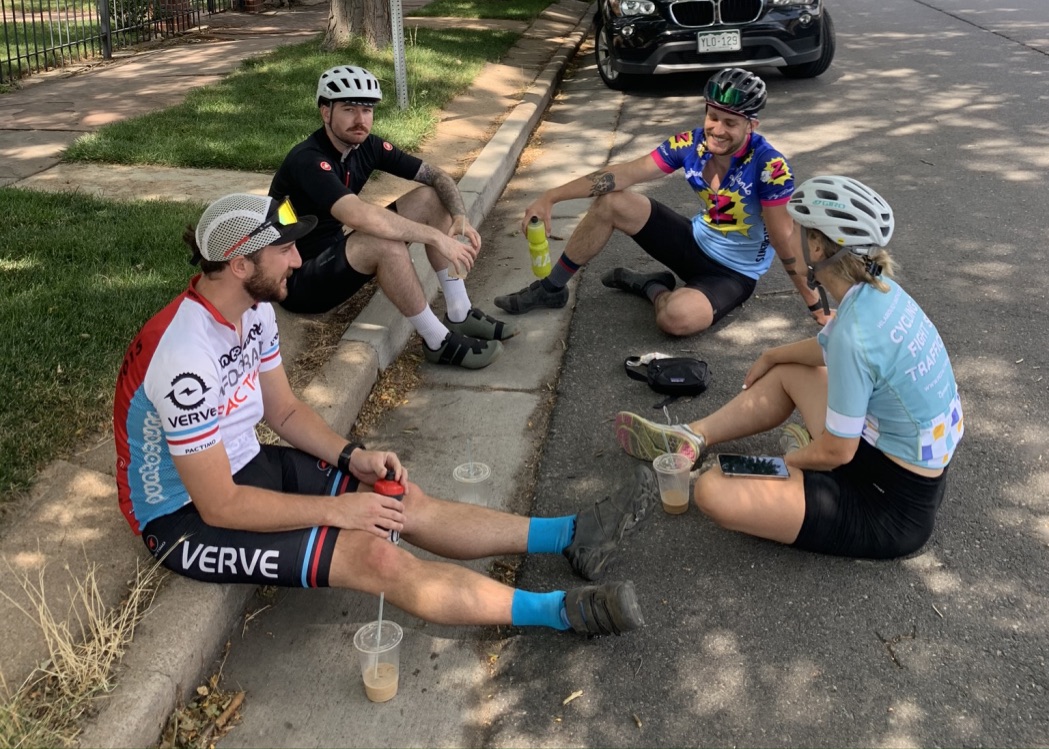 Pedal the Pacific was an event I watched so many incredible women before me participate in and testify to the life changing experience of biking down the coast. So when our team found out in March that Pedal the Pacific was suddenly going to have to change in a large, and potentially long-lasting way, I was in shock. To recognize that we could not ride down the coast this summer without putting others at risk, forced our team to reconsider what Pedal the Pacific meant for us. What would we do instead? Would people still be interested? How do we continue to raise awareness? As we brainstormed new ideas for this summer, I began to realize that what I most admired about Pedal the Pacific was still there. It was still a platform for a group of young women to come together and do something so far outside our comfort zones that it could actually spark a conversation.

Our team had only met once in person before we found ourselves planning a whole new version of Pedal the Pacific. What started out as awkward silences after accidentally talking over one another on Zoom, suddenly turned into a plan for action. We realized that this ride was going to take place one way or another and we were not about to let this summer pass by unaffected by Pedal the Pacific’s mission. Even if that meant spending less time on our bikes and more time reaching out to our local community or jumping on a Zoom call, we were going to do something. This is when the unexpected began to happen.

If you had asked me before the summer started who I would be talking to about the issue of human trafficking I would’ve told you primarily random people along the Pacific coast. However, this past summer it was the friends, family, neighbors and perfect strangers who formed the community of Pedal in Place. People we may have known for years or just a few hours, who showed up week after week with their own forms of action to support our team’s mission. I would have never guessed I would be standing in a room with all of my mom’s friends at their wine night talking about the issue of sex trafficking in the United States, but thats what Pedal in Place did. It made us into community leaders, bold advocates, or just someone people knew they could go to with questions as they navigated the complex realities of how trafficking exists. We did this knowing that while we were reaching out or hosting events on our own, our teammates were doing the same somewhere else with a whole new group of people now aware of this issue.

To say that I left my time on the Pedal the Pacific team as a slightly better cyclist but much greater advocate and community leader is a statement I look back on and think, “worth it”. Worth it for the role I continue to play in the fight to end human trafficking. Worth it for the opportunity to partner with other young women who decided they were going to stand up and advocate for something important. But most importantly, worth it for the ever growing list of individuals I know that are finally receiving services to start a new life of freedom.

Thank you to the many friends, family, beneficiaries, and newest additions to the Pedal the Pacific community for your generosity in the midst of a pandemic. We truly wouldn’t have been able to do any of this past summer without you all and look forward to continuing the fight against sex trafficking along side of you! 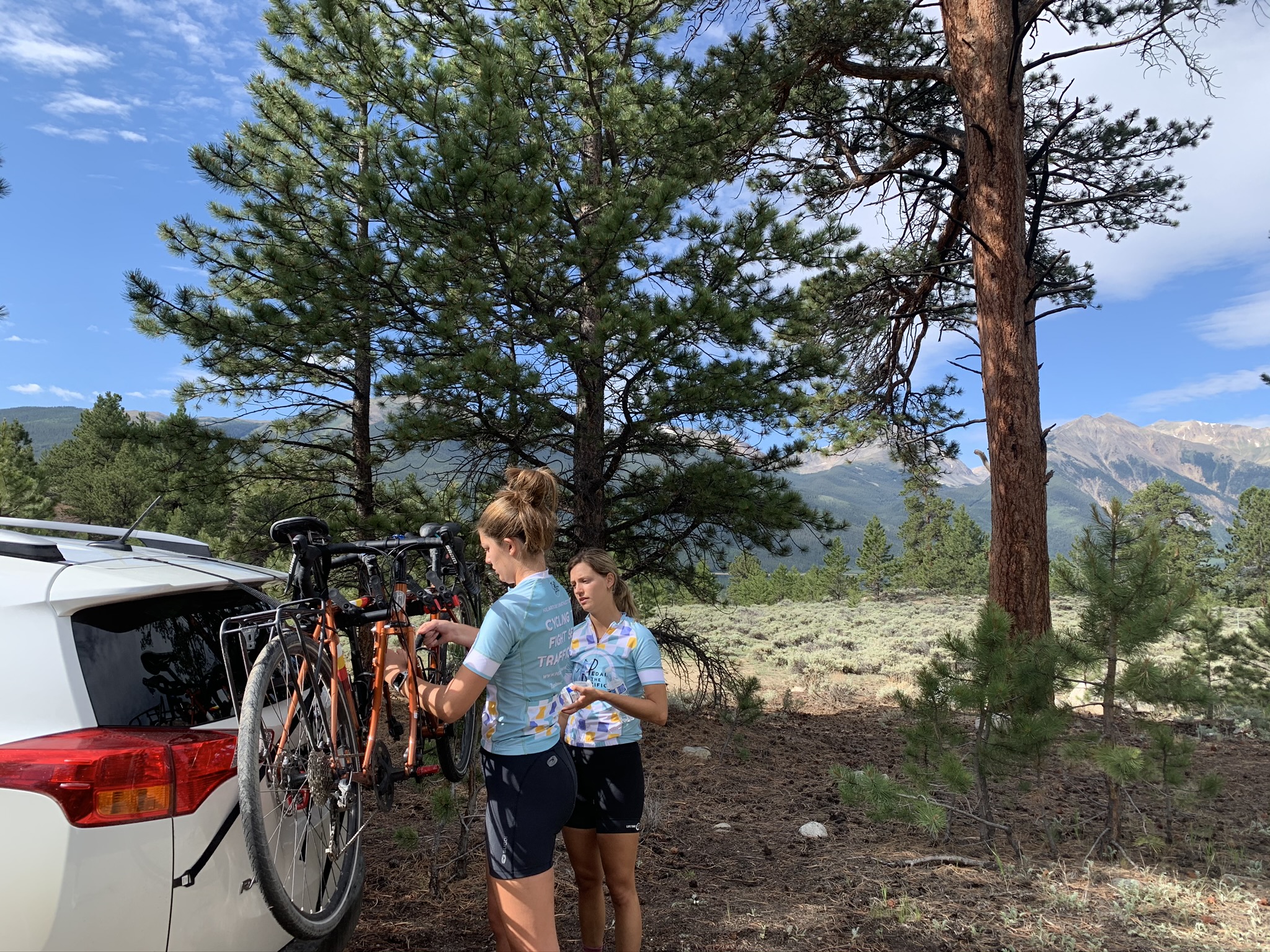 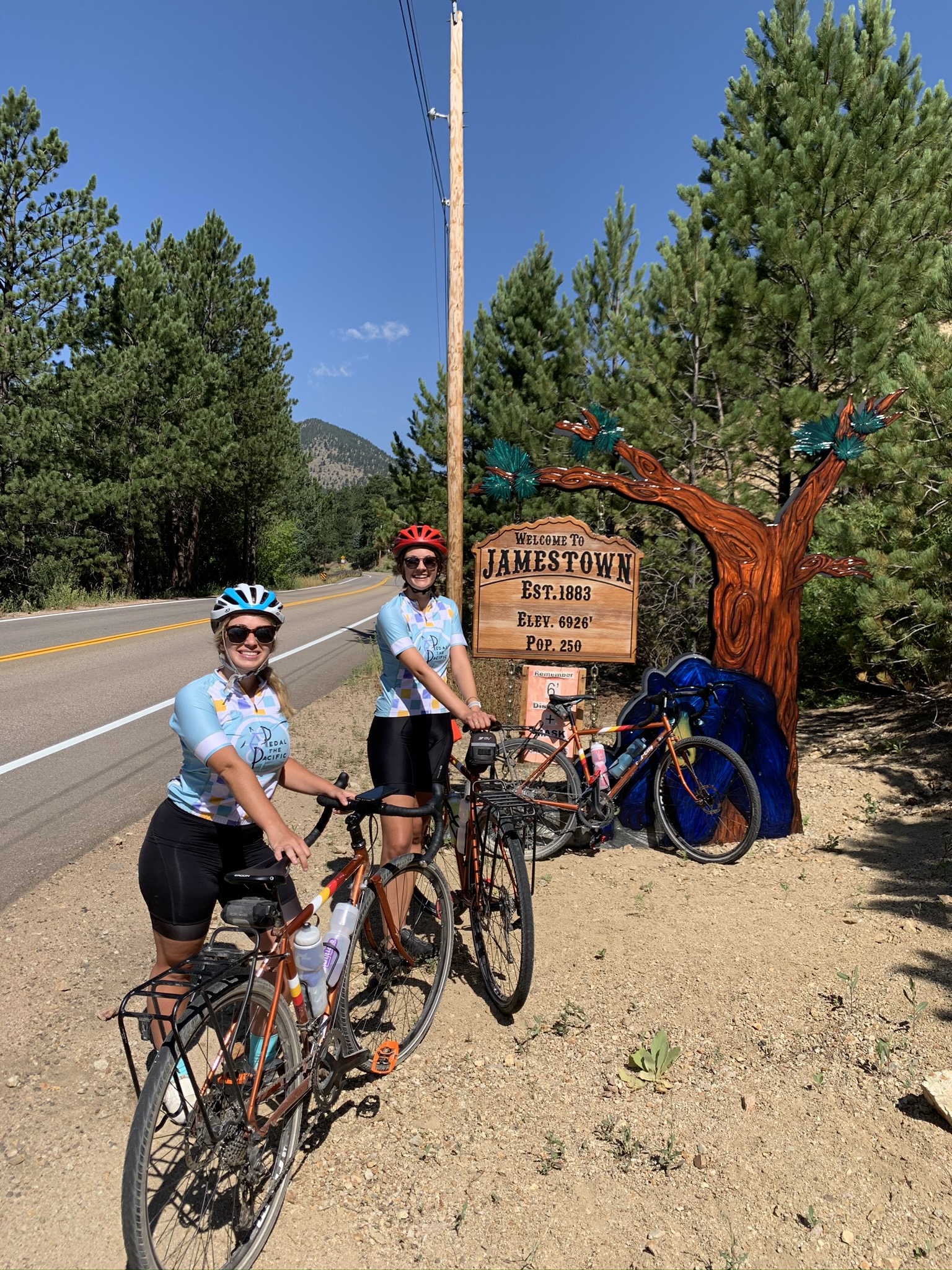 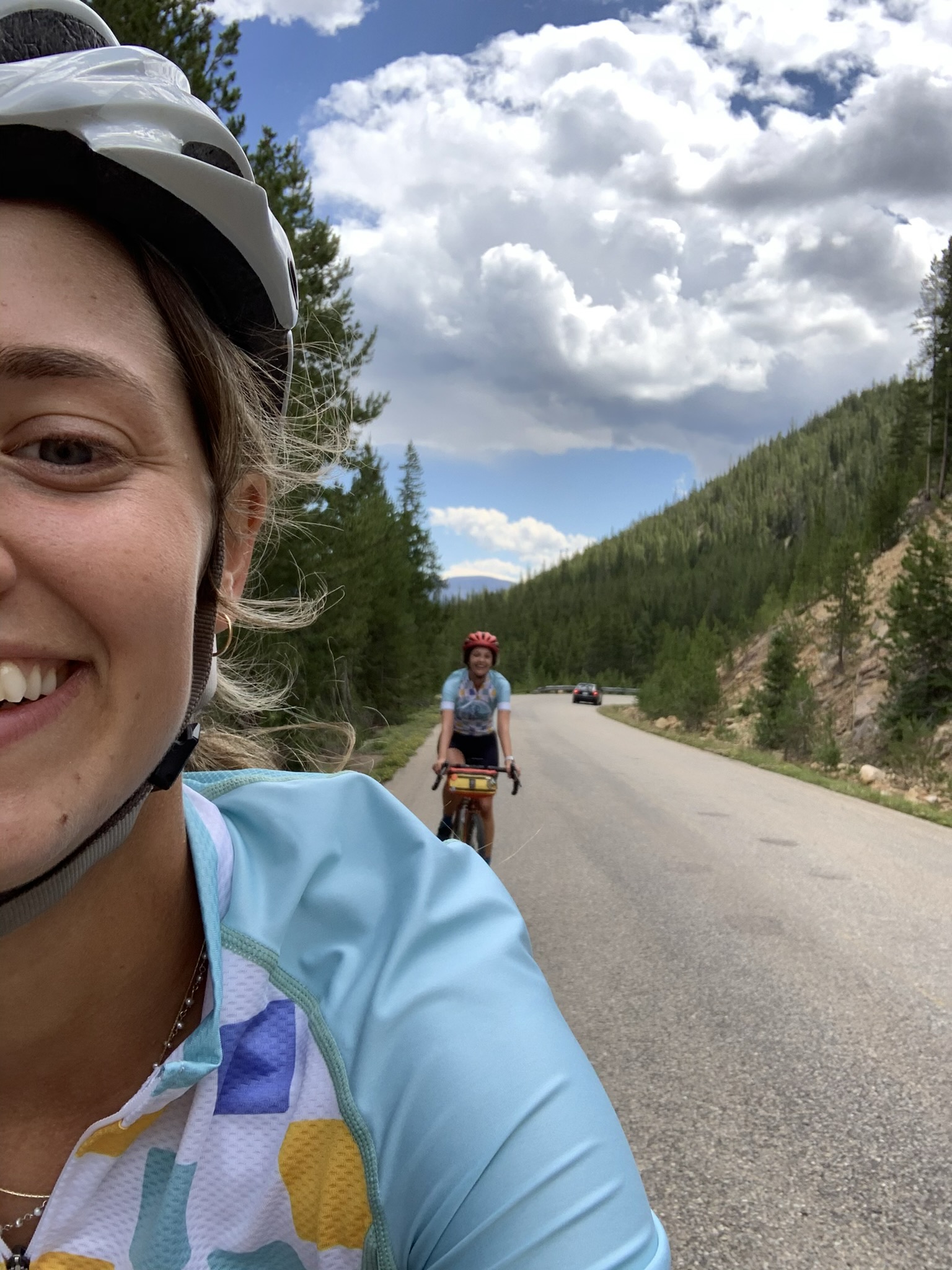 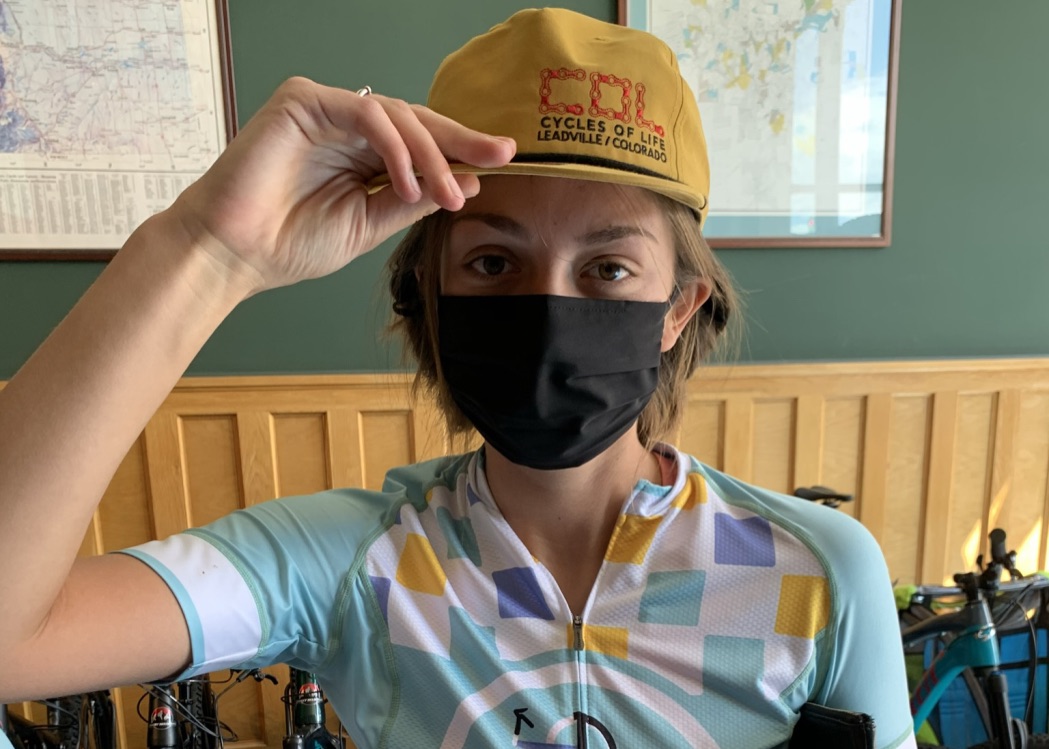