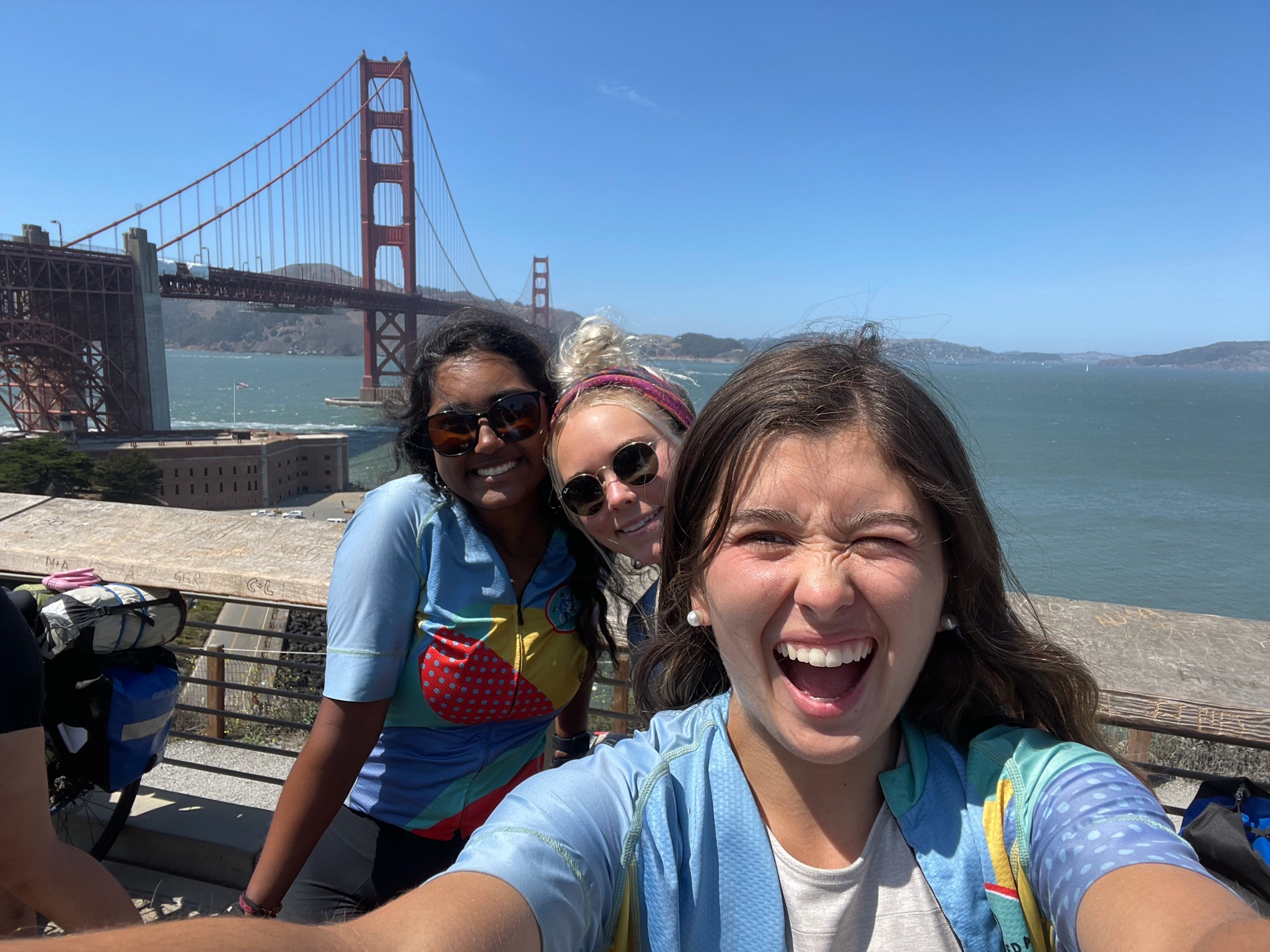 On our rest day in San Francisco, a couple of us got to sit down at breakfast with Mattie Meese, a member of the 2018 Pedal the Pacific Team. Our team joked that we jump at the chance to talk to anyone outside of the 12 of us, who have spent every waking (and sleeping) moment together for the past month. But, this interaction was especially meaningful because of how refreshing it is talk to someone who had been through exactly what we are going through now.  We shared stories of how each of us got involved and laughed at the different mishaps and struggles each of our teams have faced— theirs the SAG constantly breaking down, ours a bear and raccoon eating our snacks. Not only had Mattie imparted so much wisdom about doing Pedal life but also how to do life in general. Mattie did Pedal the Pacific during the same stage of life as me and several of my teammates: following college graduation and entering the real world. She reassured us constantly that while transitions and change are tough, they are spaces for continuous growth and learning and that we’re all just figuring things out in our 20s whether that’s cycling the Pacific coast, learning about trafficking or starting a new job.

One of the coolest things we learned about Mattie is how her work centers around the fight against sex trafficking. She joined an organization in January called the A21 Campaign that fights human trafficking internationally and told us how she felt convicted to fight for freedom and that conviction led her not only to Pedal but to centering her work life around ending trafficking in the US and abroad. Mattie does social media strategy and uses her gifts of visualization and photography to provide the necessary resources for survivors and to educate others on the reality of trafficking.

This gave my teammates and I a glimpse into how we can stay engaged in the fight against sex trafficking after we cross the finish line in San Diego.

While it was so generous for Mattie to take the time to hang out with my team and show us San Francisco, she surprised us by raising over $600 from friends and her old teammates so my team to get a meal together that night. As we hit mile 1000 and endless elevation that week rolling into San Francisco, there have been feelings of exhaustion shared among the team. Mattie truly re-energized us with her encouragement, grace, and wisdom and reminded us that every mile cycled and the ones to come are worth it - for the fight for freedom for all! 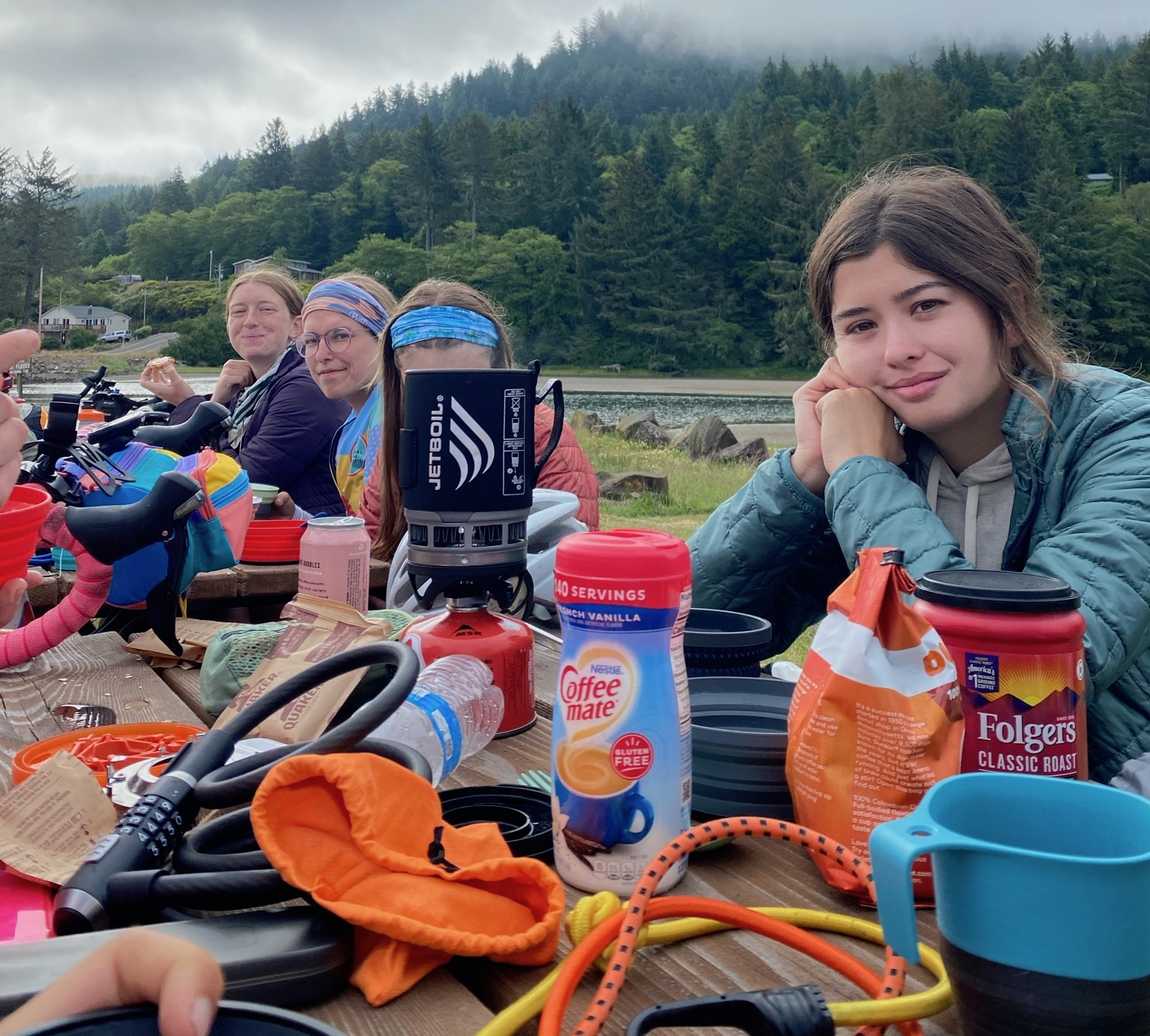 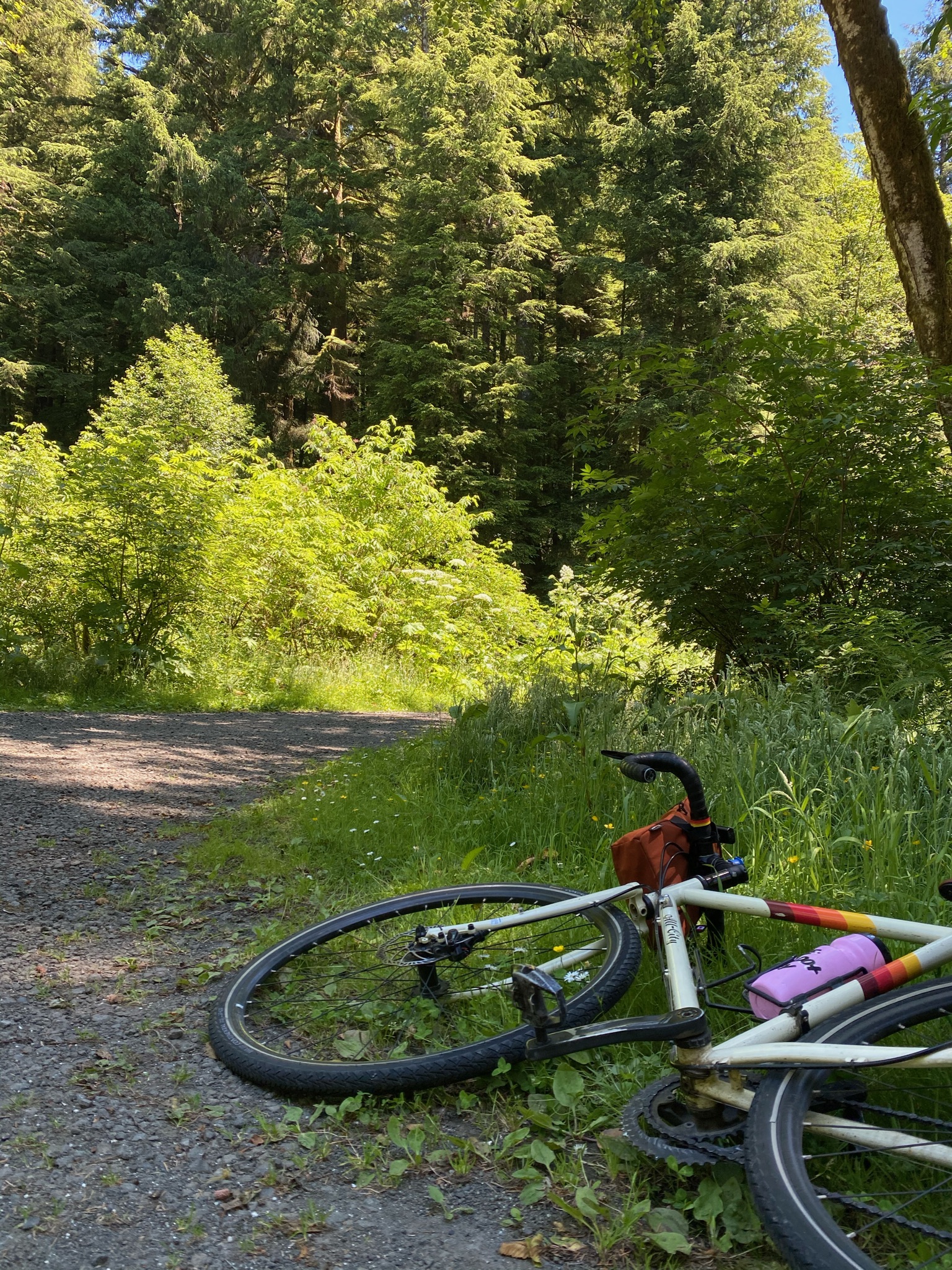 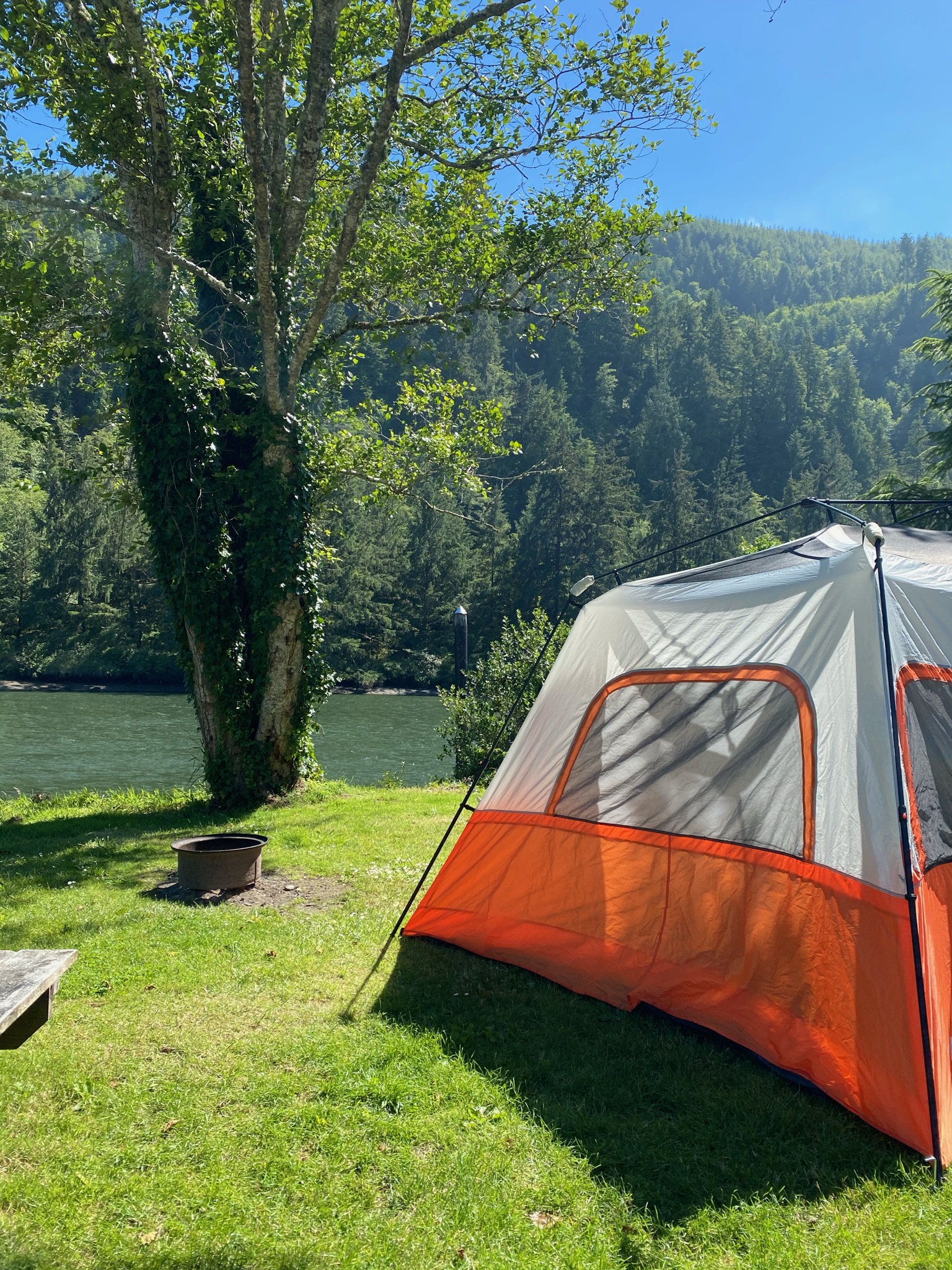 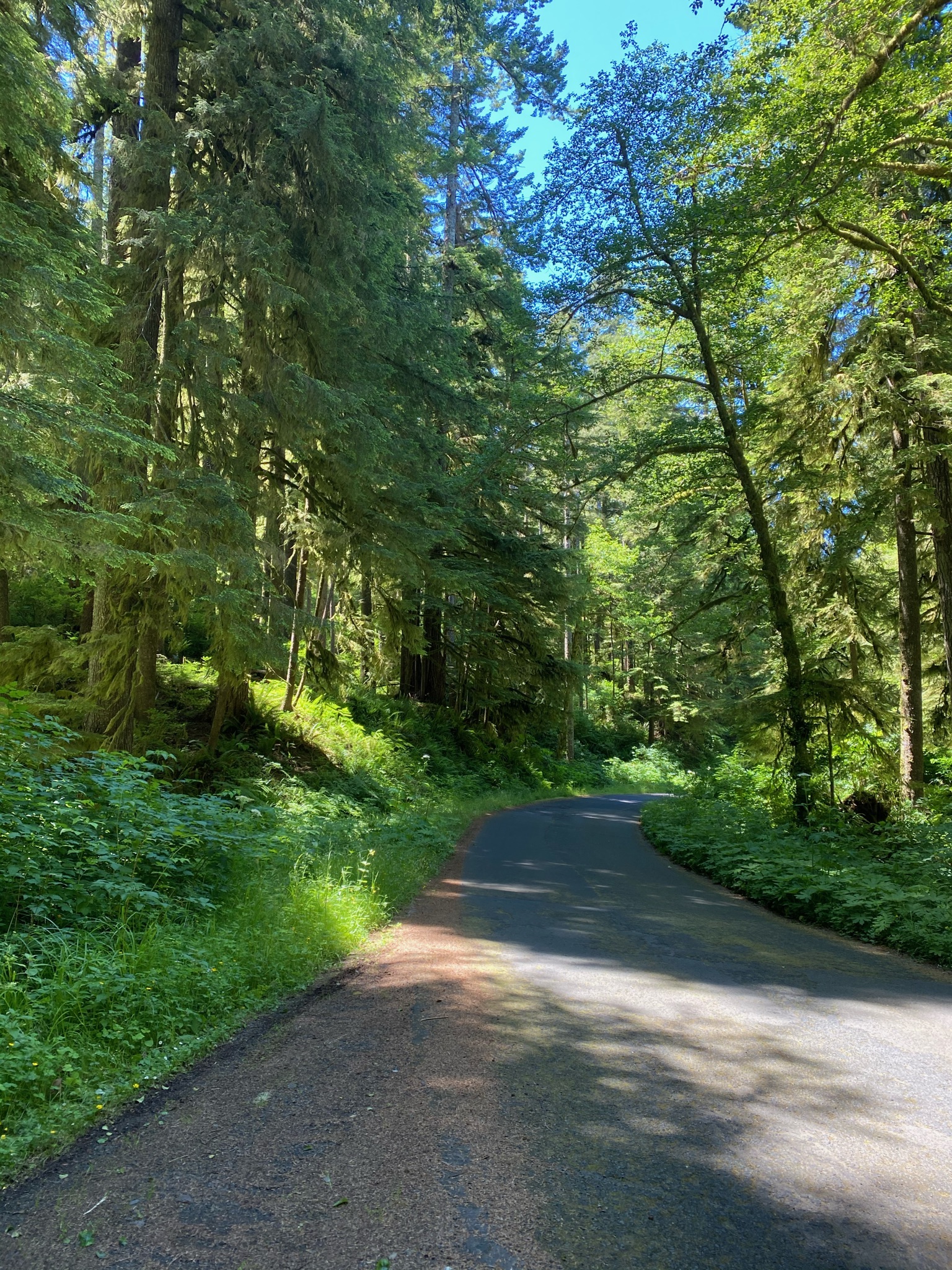 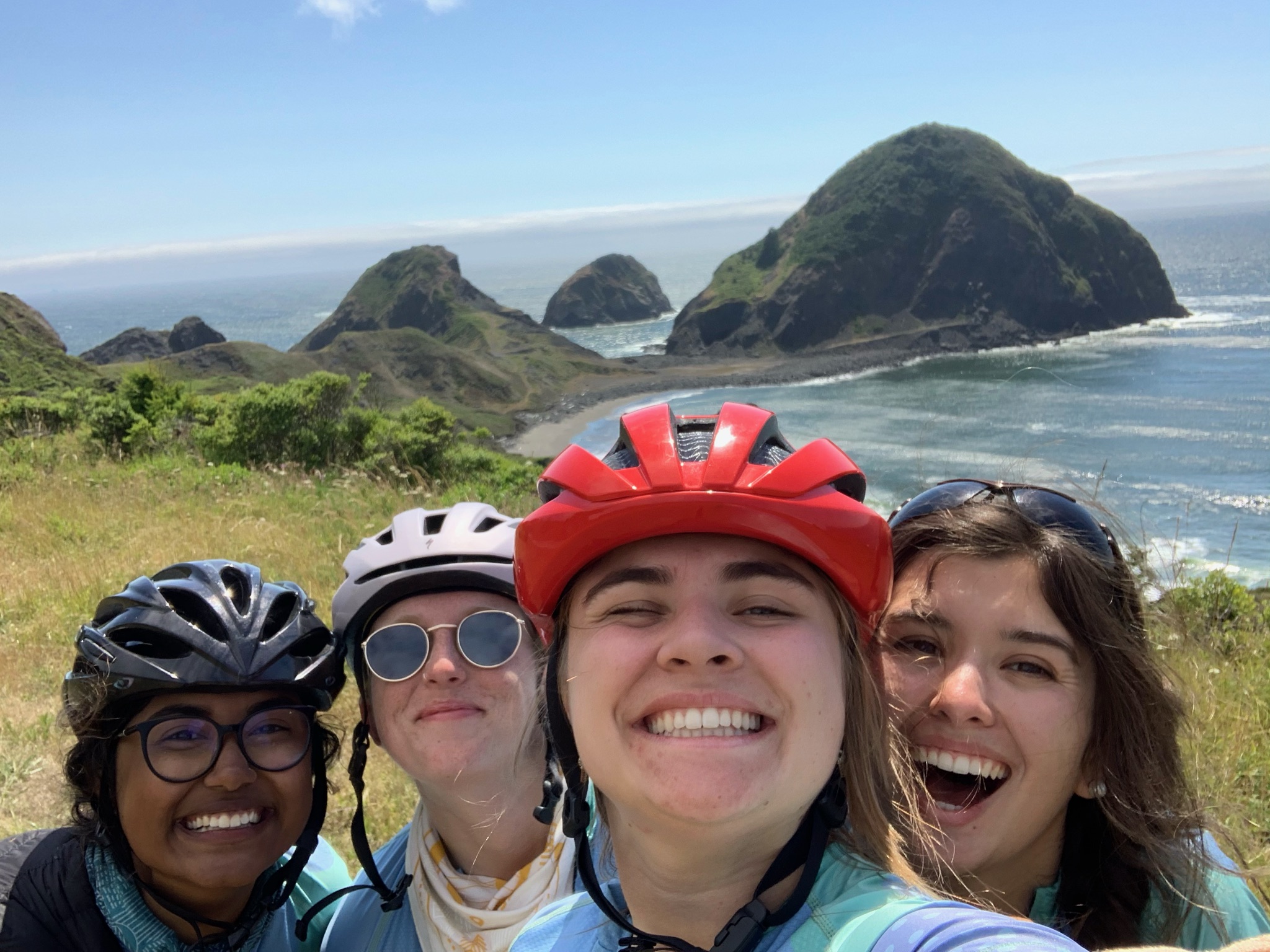 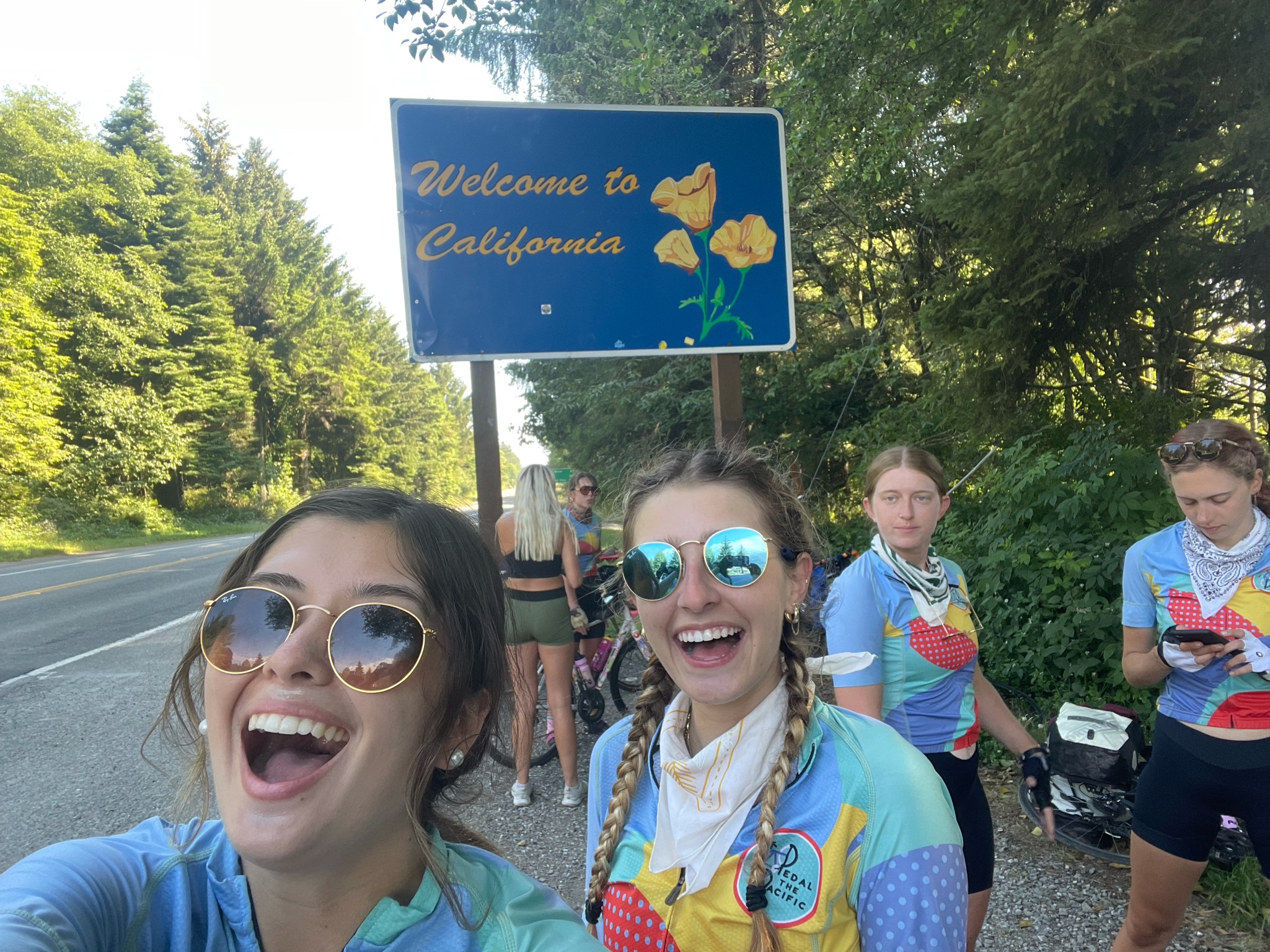 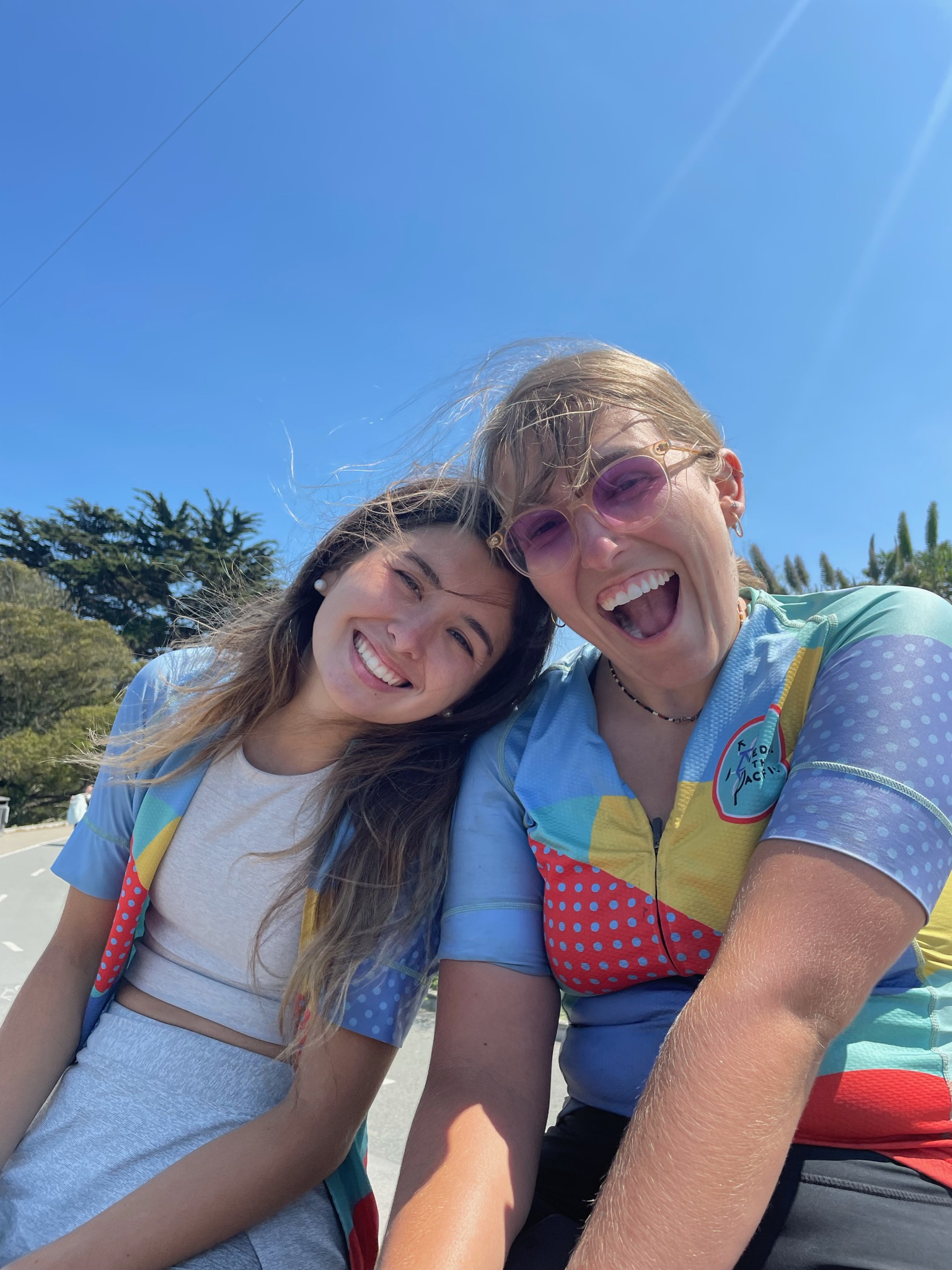 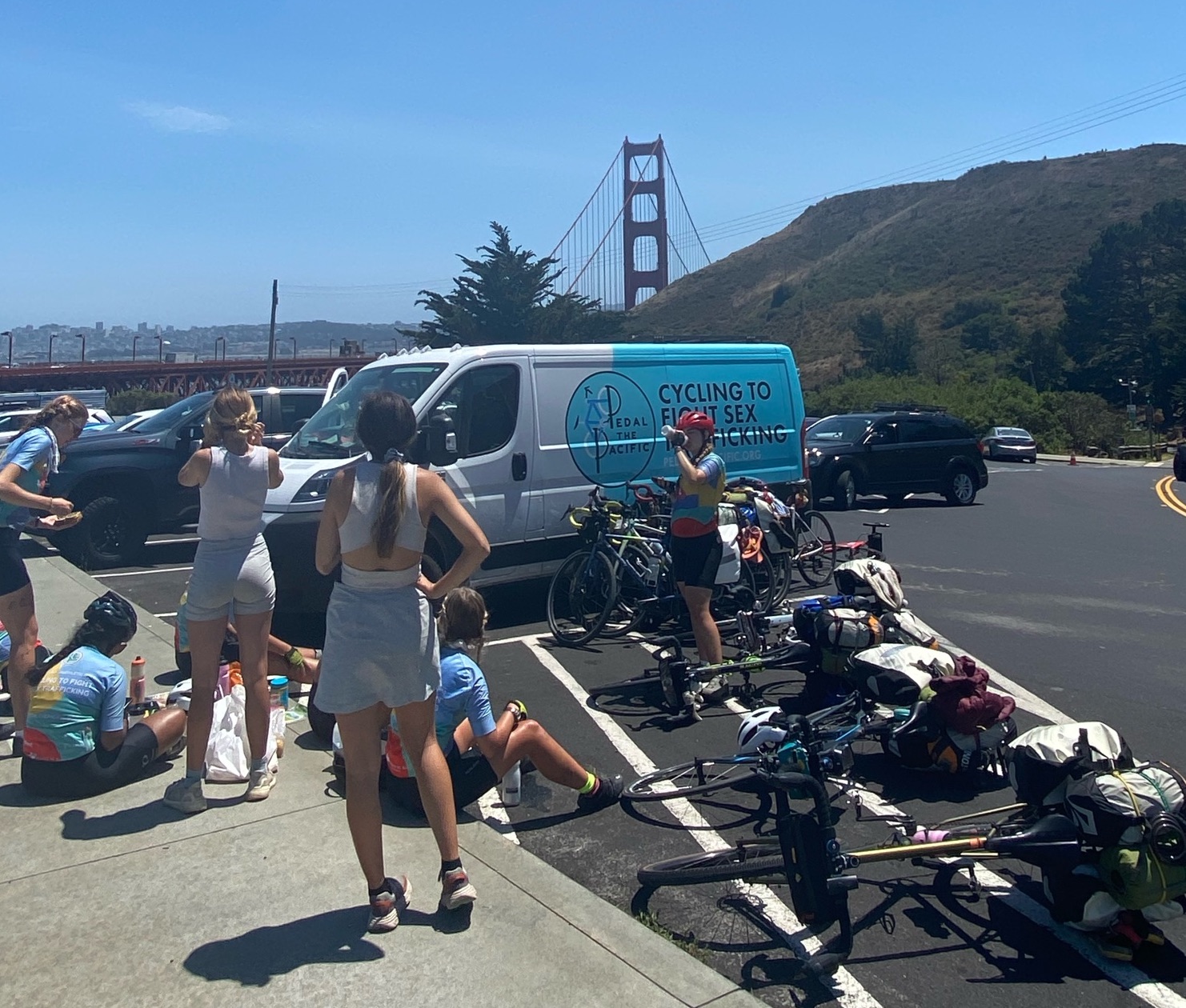