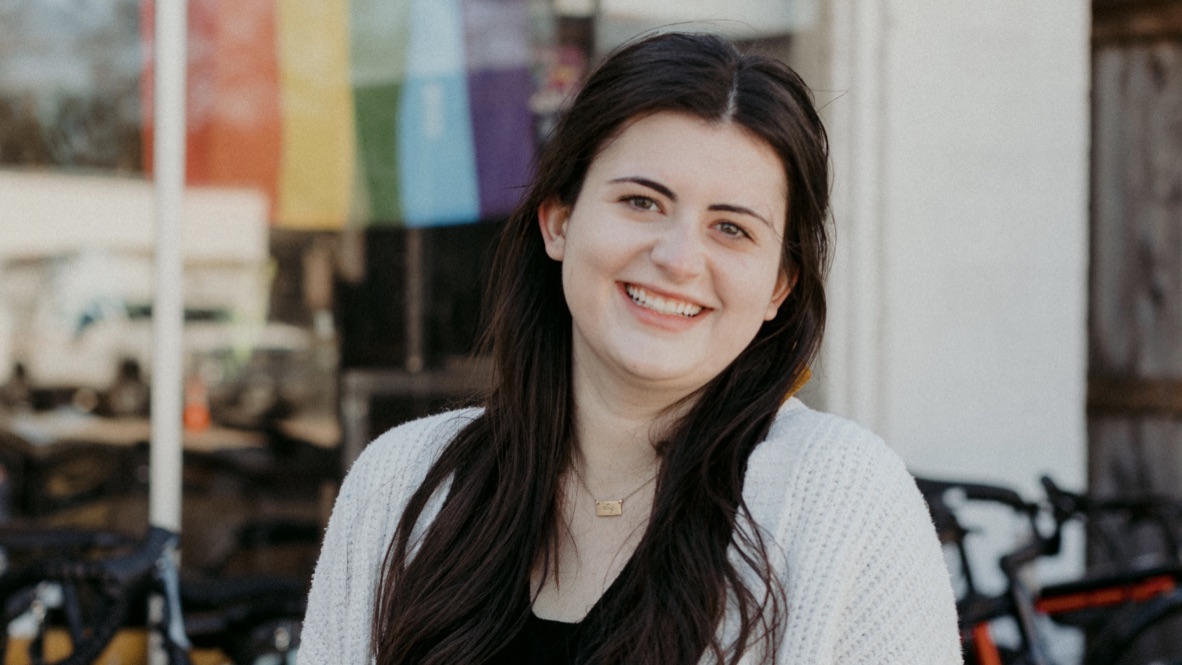 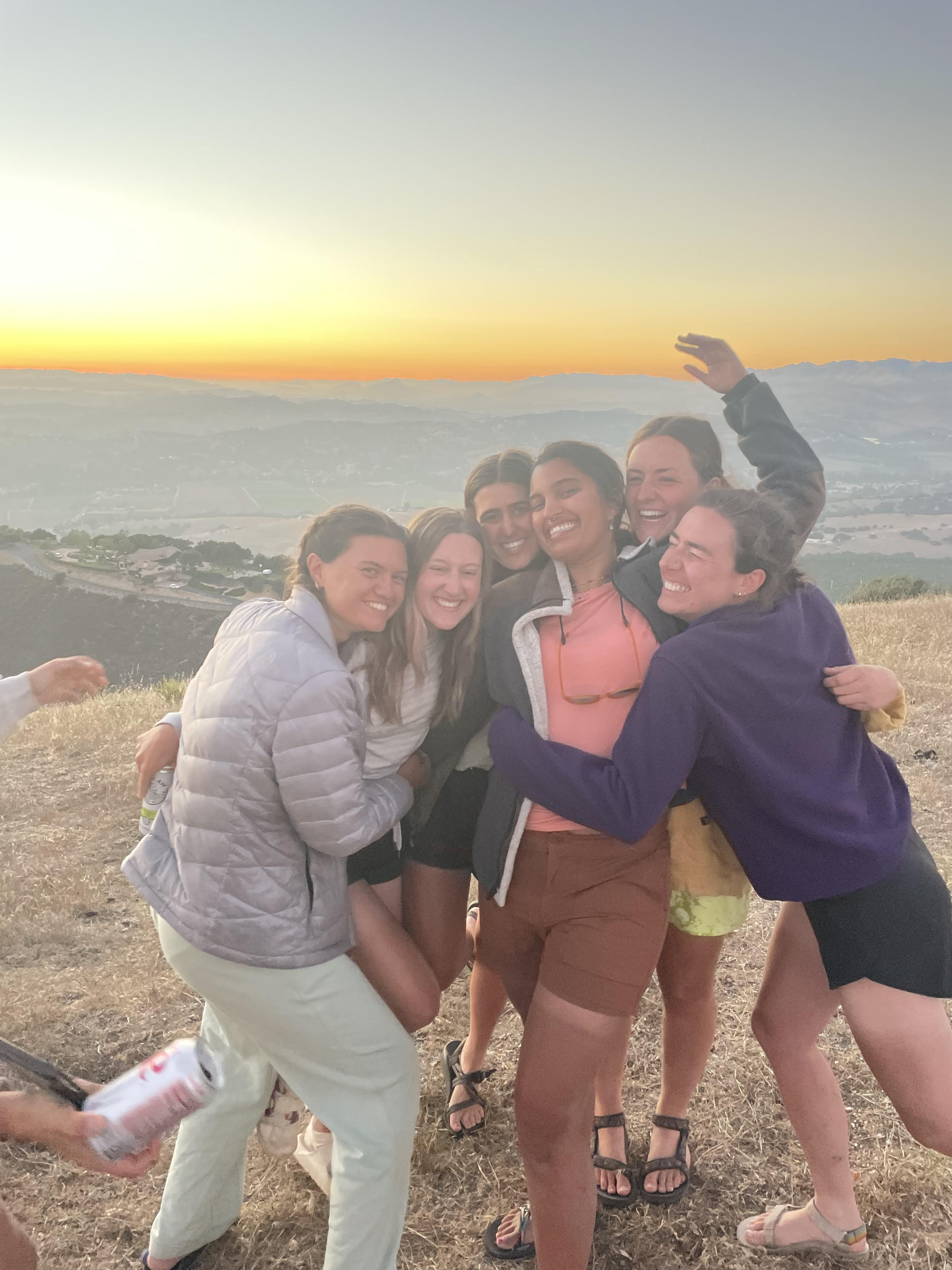 My favorite class I’ve taken so far in college has been Statistics. (Yes, I am very fun at parties). I love how logical and simple statistics is- it follows a process and gives clear answers without ambiguity or nuance. Truth be told, facts and statistics were what brought me into the fight against sex trafficking in the first place: (borrow binder, insert here). It was clear that sex trafficking was a massive injustice that deeply affected many, so I was compelled to do something about it. My brain always got it, but it wasn’t until I spent half of the ride on Day 18 sobbing that my heart truly felt the weight of the issue.

A week and a half prior, on day 7, a man came up to the team while we were at a rest stop in the SAG. He told us that a friend of his had been sex trafficked and that she had died by suicide as a result of the trauma she’d experienced. With tears in his eyes, he thanked us for the work we were doing and said: “I wish my friend would have been able to see this. I wish she would have known that people were willing to go this far for her.” I’m ashamed to admit that in the chaos of the day, I moved on quickly from this man’s story. While I was certainly impacted by it, all it did in the moment was affirm my intellectual understanding of the magnitude of sex trafficking.

The morning of Day 18, my team had a conversation over breakfast about all the incredible, generous people we have met on the ride. Several of the girls mentioned how crazy it has been to see people quickly commit to the fight against sex trafficking and immediately care so deeply about the lives of people who have been impacted by it. It was an important conversation, so it was on my mind as we hopped on our bikes to ride for the day.

At around mile three, in the midst of thinking about the team’s earlier conversation, my mind suddenly went back to the man we met on day 7. I had so quickly moved on from his story that day, but his words about his friend now replayed in my head: “I wish she would have known that people cared this much”. My brain has always understood the horrors and magnitude of sex trafficking. I know the statistics and the facts, and they compelled me to join the fight. But as I replayed that man’s words about his friend, my heart completely broke open. The statistics were no longer enough. Now I had a woman’s name and her story, and it meant more than any of the facts or figures I had memorized. And for the next 20 miles straight, I cried.

Ever since that day, I’ve paid special attention to the stories people tell us about their own experiences and connections to the anti sex trafficking movement. And I’ve learned that statistics, compelling as they may be, don’t tell the full story. My words don’t either. The stories of those who have been affected by sex trafficking are what really matter. And unlike statistics, those stories are sometimes complicated and nuanced. But stories don’t need to be without nuance to have power and value. And the stories of those affected by sex trafficking are the most powerful and valuable part of this movement. May we always seek to amplify their stories- far above any fact or statistic.