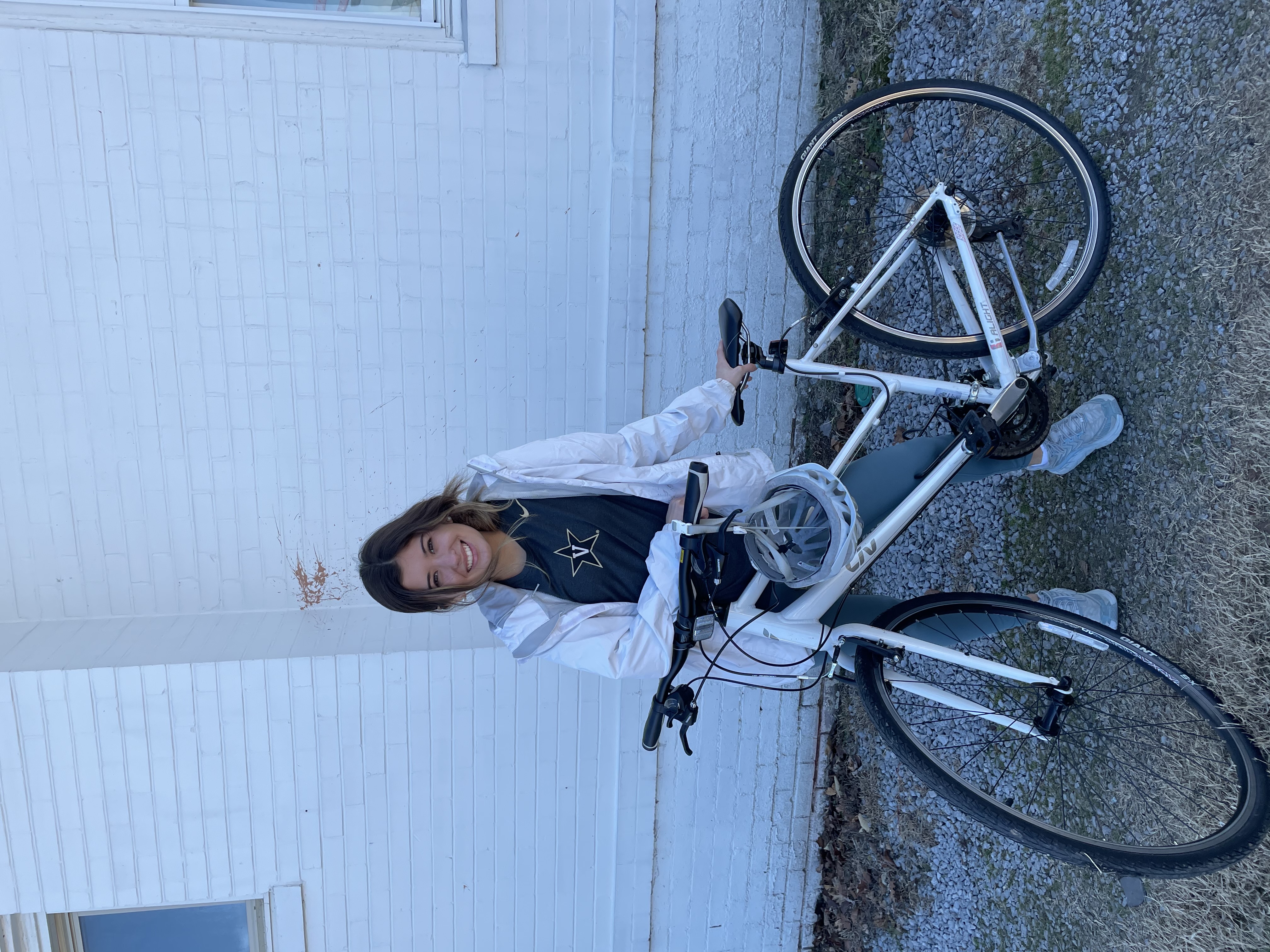 It was terrifyingly close.

I began to question other misconceptions I had about sex trafficking and the conversation with my mom caused me to think about my younger, adopted sister and how not only is the average age of a child sex trafficked between 12 and 14 years, but also the fact that foster children are some of the greatest victims of sex trafficking in our country. Upon learning about the disproportionate number of foster children trafficked, the age girls are targeted, and how sex trafficking was happening almost literally right next door to me, I realized this issue may be closer than it appears.

It was terrifyingly close and affected groups and family members I cared deeply about.

I learned that Texas, the place I grew up and called home was also the place that had 70,000 children missing because of human trafficking. Even more startling was learning that low income and minorities were at greater risk for an issue that I once thought of as an issue of the past, and wow I was so wrong.

My journey towards Pedal the Pacific and learning about sex trafficking is one filled with challenging every misconception and continuing to evaluate any false stereotype I have about sex trafficking. For me, it started by opening my ears to a subject that is not common in our day-to-day conversations and dialogue, and my hope is that my ride can make it easier to start talking about how sex trafficking is an injustice in our neighborhoods. Almost Everywhere. 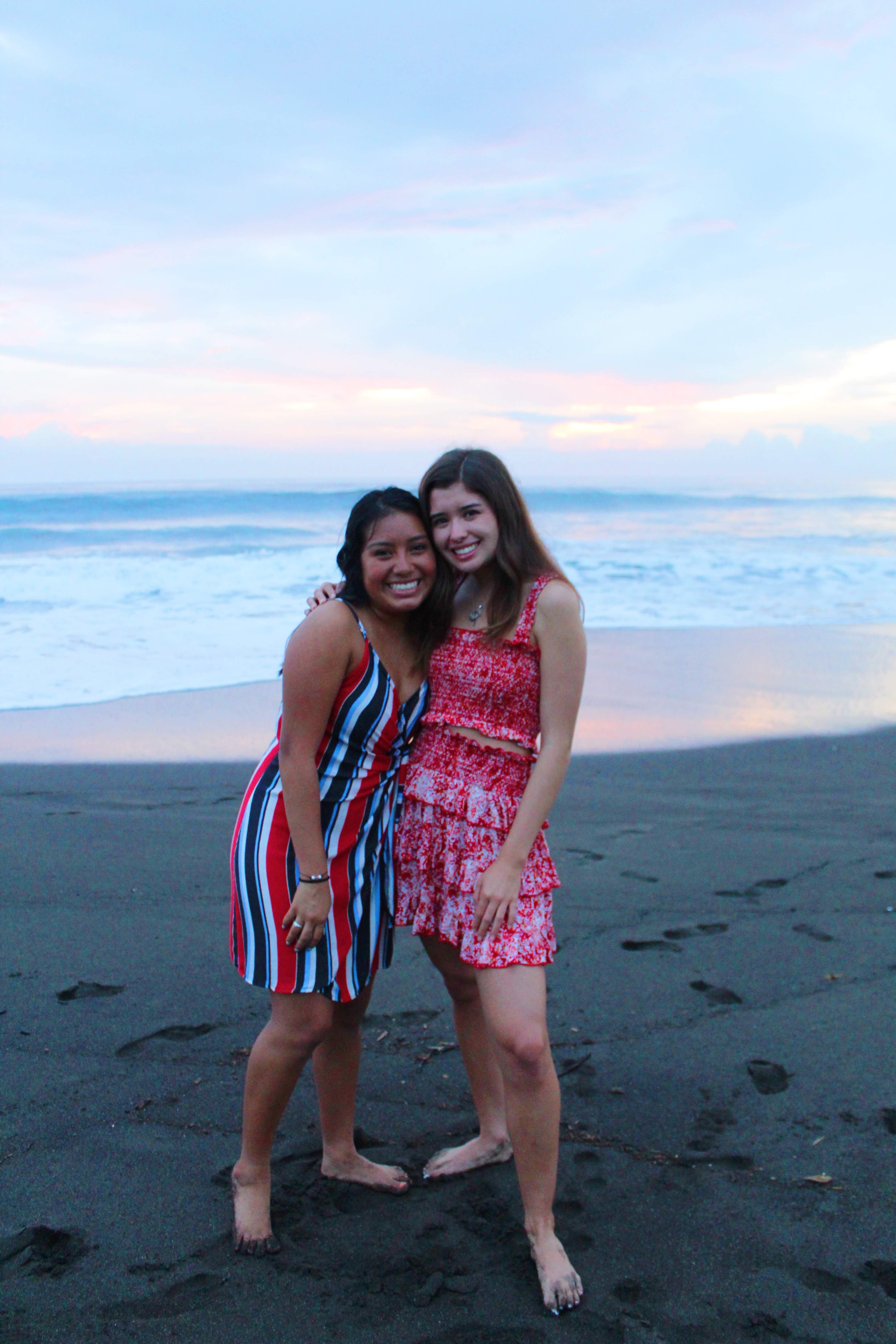 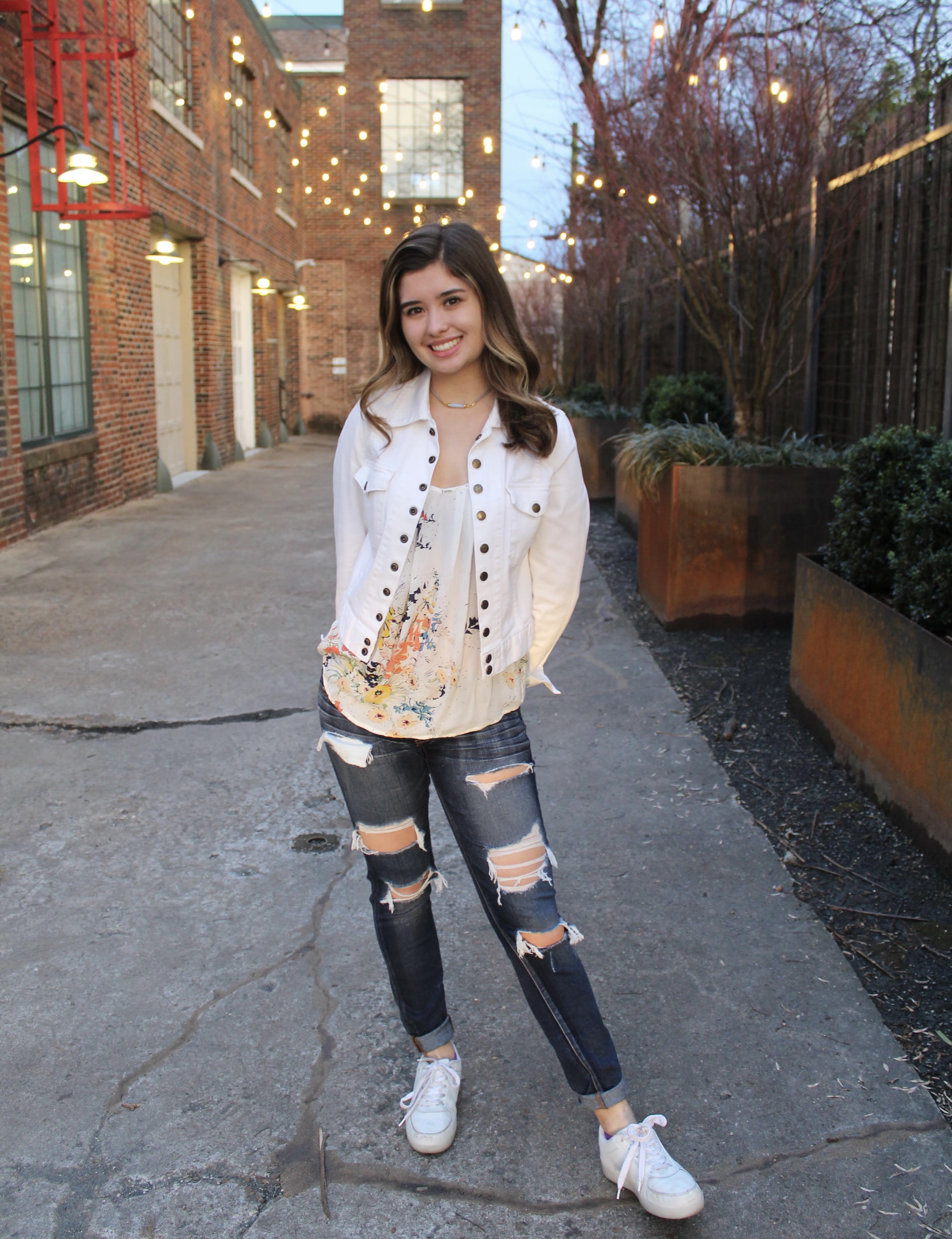 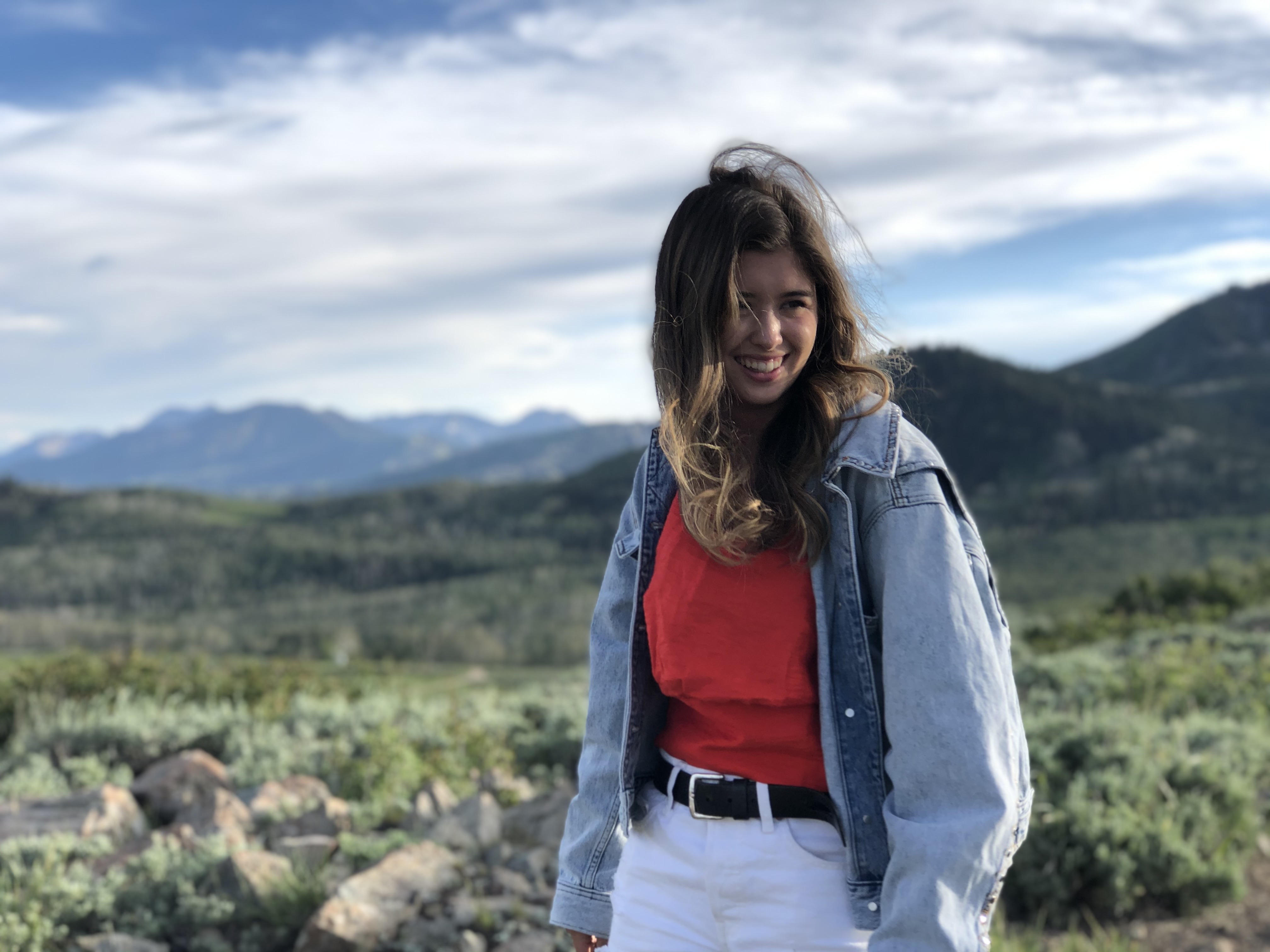