The good & the bad & the little snippets of lives 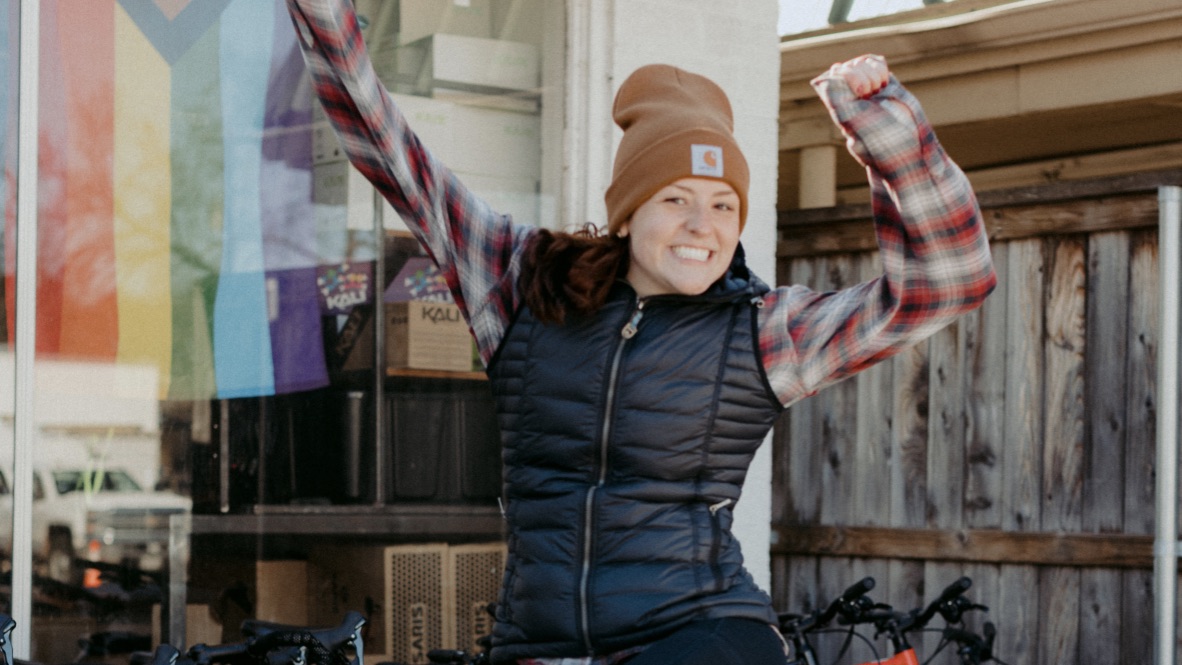 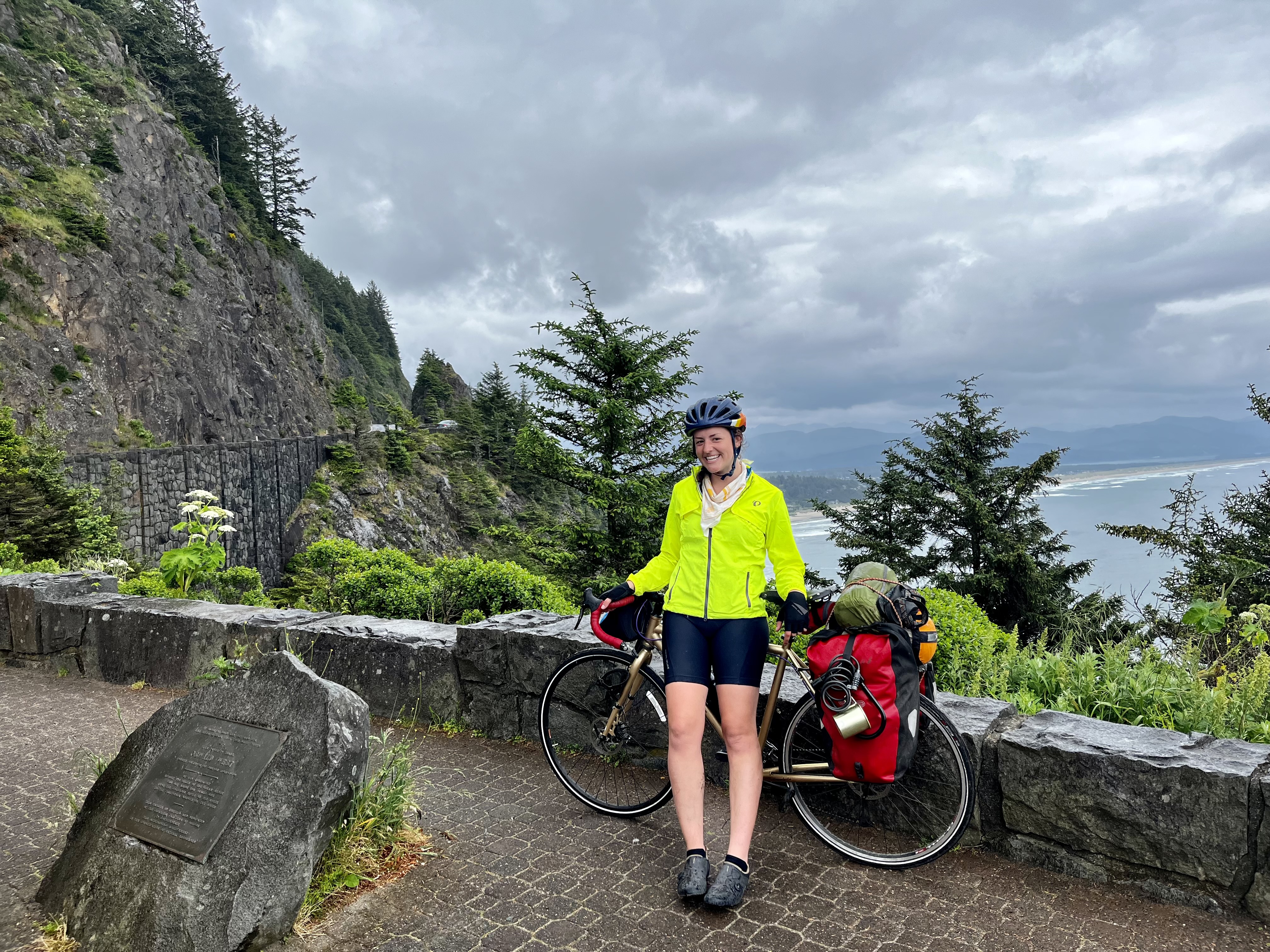 It’s five days in as I write this. We haven’t been on the road for long, but I already feel like I’ve experienced a lot. Even just in the lives of the people we’ve passed—we are moving quickly, and there is something beautiful in experiencing little snippets of so many people’s lives. On the first day we biked by a branch of Hood Canal, and I have a vivid memory of a boat. As we approached the boat appeared to be rocking back and forth rapidly. Four people were inside, and oddly enough, they seemed to be kids. While this first filled me with alarm, I was relieved as we biked closer to see someone who seemed to be their mom swimming under the boat. She was rocking it back and forth in the waves; each melodramatic rocking motion being greeted by a burst of laughter. What a wonderful memory that is going to be for those kids one day, and how odd that I experienced it in that brief moment. We passed other moments like this. An old lab barking outside a house and a timid girl opening the front door to let in her friend. A group of college boys home for the summer to reunite with their high school buddies for a camping trip. Really sweet, beautiful moments.

In contrast to that, we’ve also seen the streets of Seattle lined with dirty tents. Seen figures curled up in sleeping bags under park benches. Been called out to by drivers who don’t seem particularly happy that we are taking up space on the road. It’s been odd to see the contrast between beautiful snippets of time and moments that hold less appeal. But that seems to be at the center of what we are doing. We are a group of hard working, loving, enthusiastic girls. Anyone within earshot can hear us laughing our way through flat tires and broken derailleurs and ridiculously steep climbs. But the enthusiasm with which we are doing these things is in defiance of something really dark that hides in the US — sex trafficking. We see reminders of that everywhere we go. Missing kids signs posted around Washington remind us of NCMEC who we are raising money for. A construction worker managing traffic stopped me to mention that some of his co-workers are dealing with the trauma of having been trafficked. At one campsite a woman thanked us briefly with tears in her eyes and hurried away.

We all knew that we’d be raising money to help fight sex trafficking, but I don’t think any of us knew how it was going to feel when someone affected by the industry saw the van & team of jerseys advertising our effort and they felt seen. Advocated for.

Or the little snippets of people’s lives that we ourselves were going to see along our way; both the good and bad. I am not sure what lessons are supposed to be learned here, but I am working hard to be attentive to the little stories that I see in the lives that we pass. To better understand how our presence in these communities might make a difference. How the contrast between good and bad that seems to prevail on this trip is suppose to shape and teach us. Five days in, and there are already many lessons to be learned. 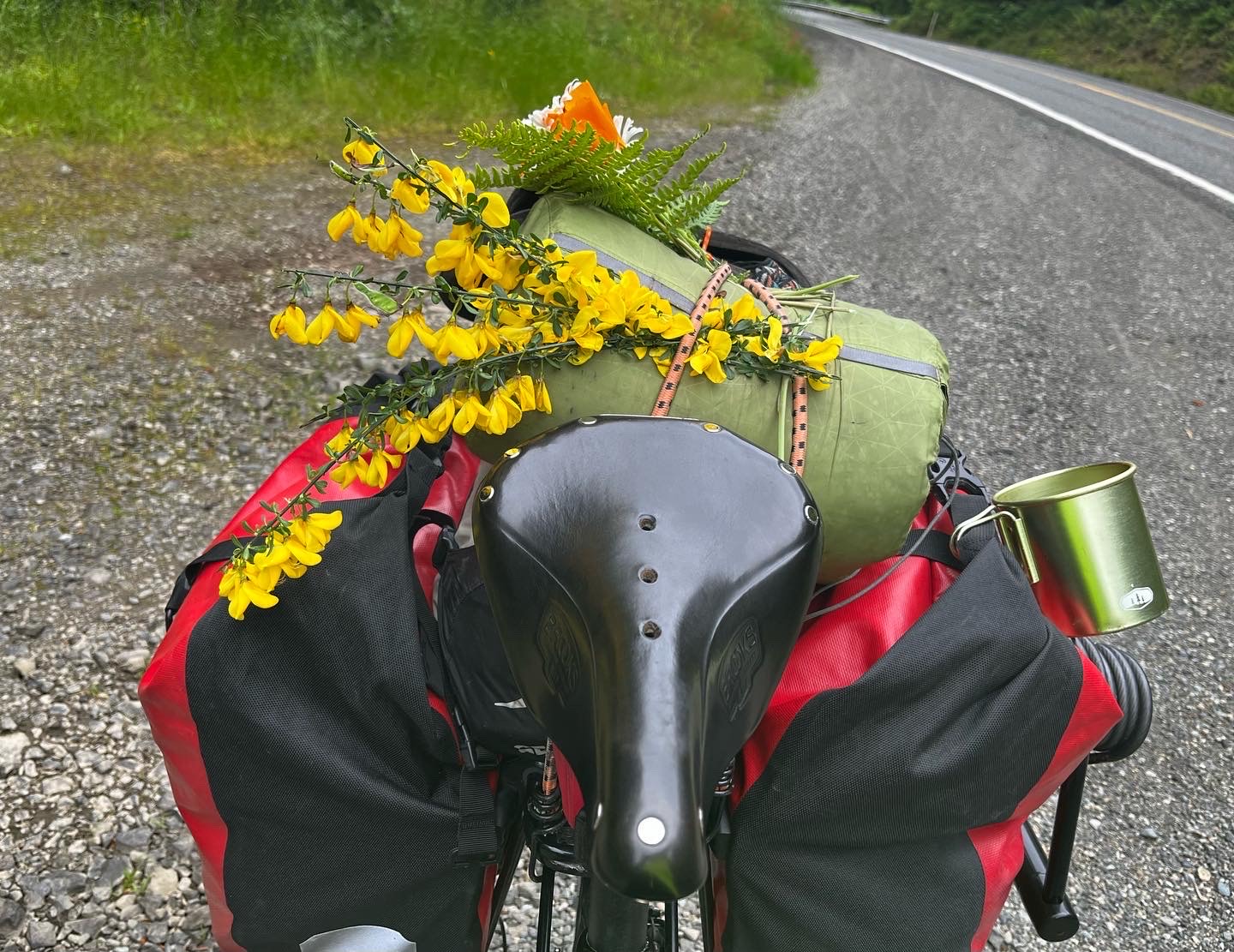 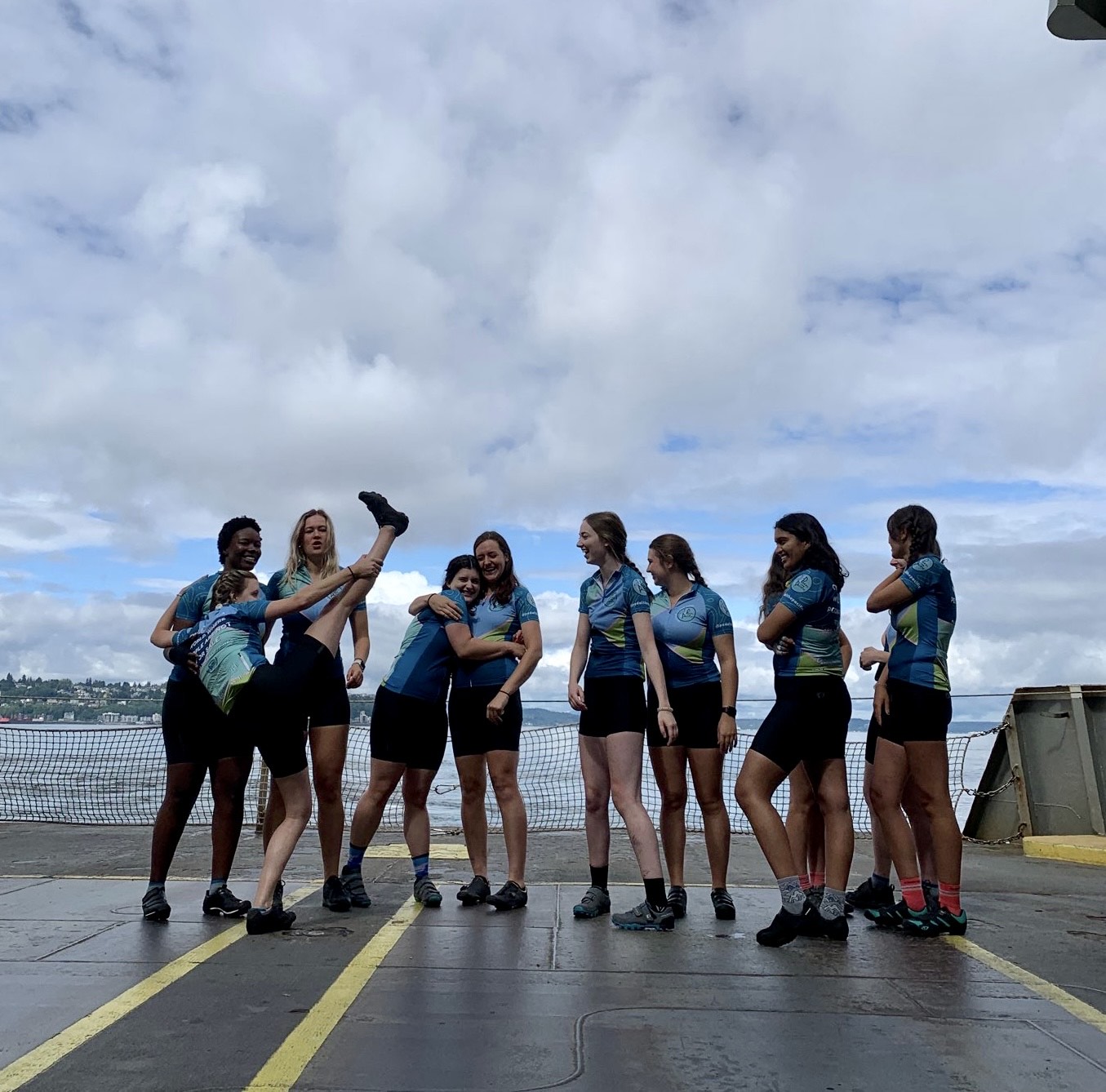