The strength of a simple conversation 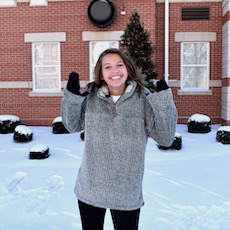 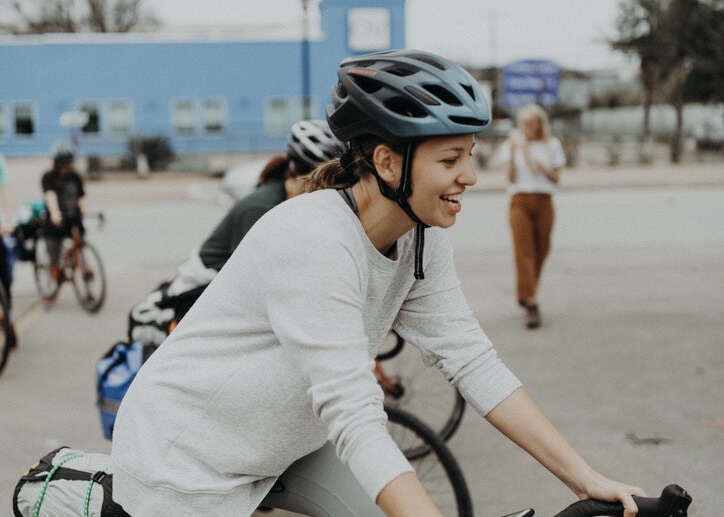 It feels like years ago that I was in Austin on our team retreat—it was actually just January, but time flies when you’re on a bike, right? That weekend was such a high for me and my spirit. Finally meeting the women that shared my passion and getting to know more about them and the organization we were now a part of was pretty thrilling, to say the least. I felt on top of the world then; empowered and ready to do anything—that is, until my flight back landed in Atlanta and I realized I had no idea what I was doing. It was kind of comical, actually.

I had emailed someone I knew before I left Austin asking if they would be a part of a fundraising event I was planning, and as soon as I got off the plane, I saw their response: “Gonna have to pass.” Ouch. Then my phone died, I got lost in the airport, and when I finally found my shuttle, it was midnight and 20-something degrees outside. I stood there shivering in my denim jacket (cute, not practical), feeling like the world was against me, when a lady approached me and asked if I was in line for the shuttle to Columbus. We struck up a conversation, and after she told me all about her visit to her grand-daughter in St. Louis, she asked about where I’d just come from. I told her all about Pedal the Pacific and our team retreat, probably sharing way more information than needed; and she was quiet for a little bit. I really thought I blew the pitch for a minute until she asked me more about sex trafficking. I really, and I mean really, fumbled my way through some statistics and stories we’d just heard that weekend, and by the end of it, she was somehow writing me a check and giving me her phone number. I wasn’t on my bike, I didn’t have a business card, and I didn’t feel confident in half of what I was trying to talk about; but I was floored. There I was, wallowing in self-pity, and this sweet, wonderful woman comes along and reminds me that my value as a Pedal the Pacific team member doesn’t hinge on my ability to throw the perfect fundraising event. It doesn’t hinge on my ability to convey all the right facts and all the correct statistics, either. At the end of the day, what I shared with this woman was my passion to end child sex trafficking, and that’s what she wanted to hear about.

Since then, I’ve learned a lot more about trafficking in America (hello, Girls Like Us book club!), and I’ve also gotten in a lot more training on my bike. I’ve been fighting for that feeling of invincible-ness I had in Austin, and I’ll be the first to admit that it’s been pretty hard to find in the midst of the Coronavirus. The uncertainty of what’s going on in our world coupled with the uncertainty of Pedal the Pacific’s ride itself makes everything a little harder, that’s for sure. However, at the end of the day, I keep reminding myself that Pedal the Pacific isn’t just a bike ride. It isn’t just a fundraiser, either, despite the crazy amount of money we’re trying to raise (and already have raised, thank you guys!). Rather, it’s about what I already experienced in the airport all those months ago—sharing a passion to see domestic sex trafficking end. We as a team can do that regardless of our bikes, and I know that we as a team encourage you to do the same—bikes or not. 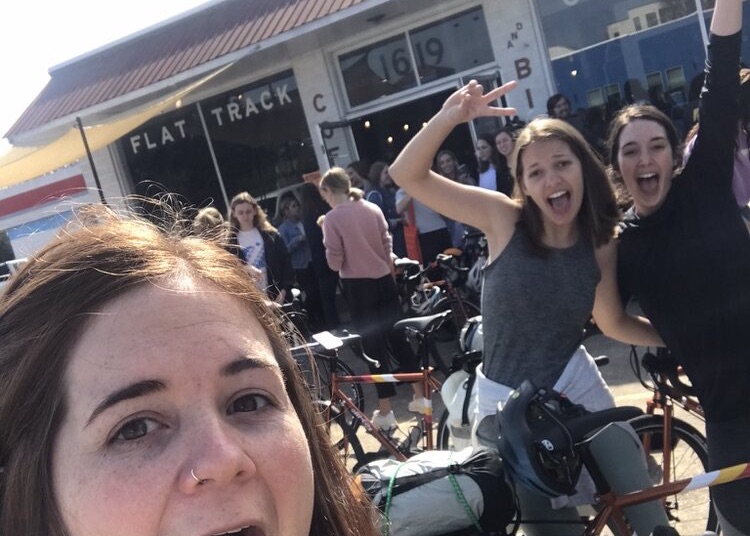 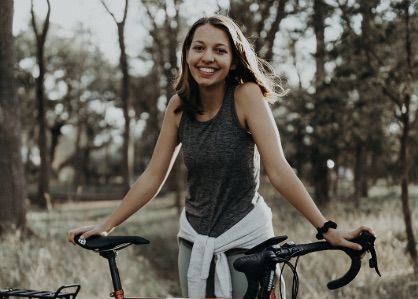