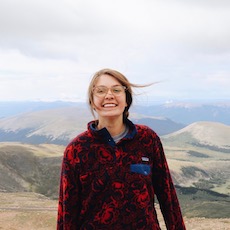 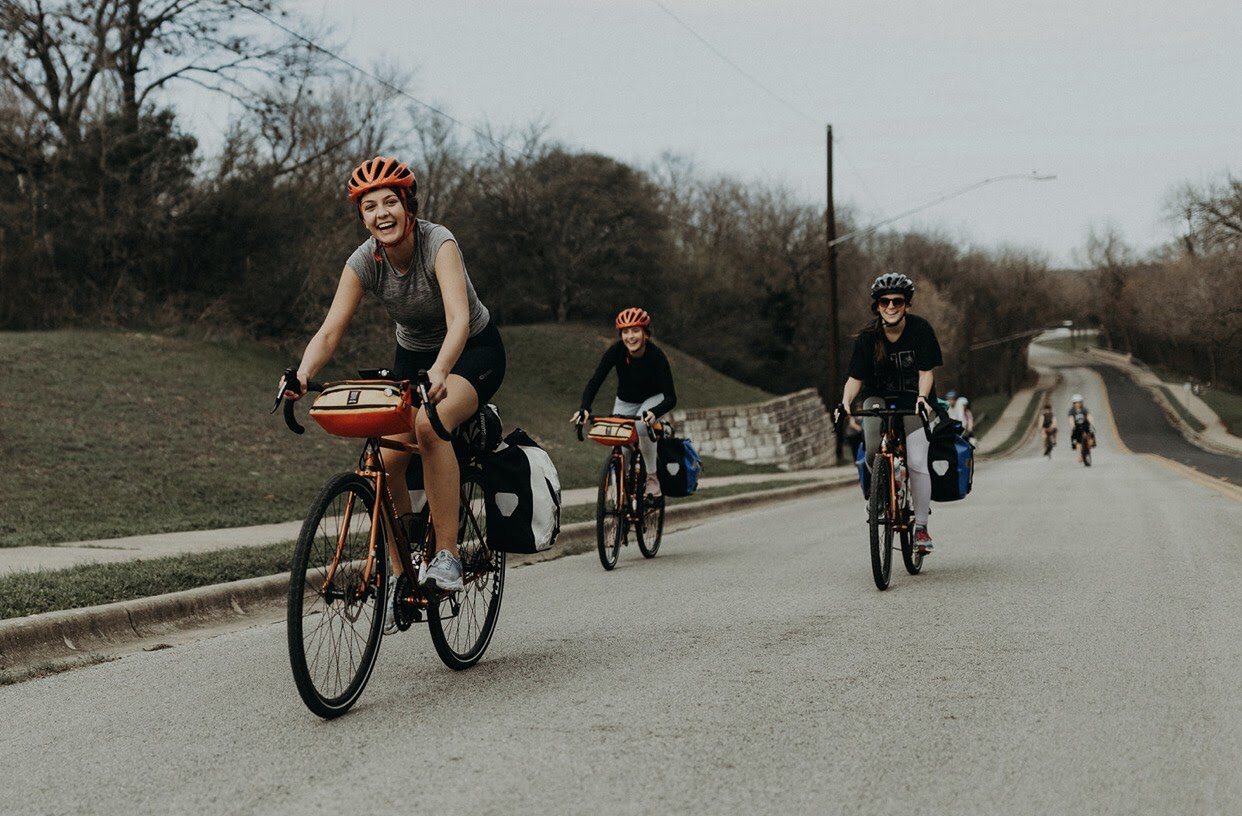 To say I have felt supported on the journey before the biking has even begun would be the biggest understatement. Everyone around me, the people important to me, and even complete strangers have rallied around me and asked questions that leave me wanting to do more research. This isn’t to say that starting conversations about a topic as heavy as sex trafficking, especially of minors, isn’t one of the most difficult things. But I am here saying that it’s worth it. The hard conversation with a stranger trying to fit the explanation and purpose behind the ride in addition to all of the basics about sex trafficking and my desire to fight it for the rest of my life is a lot. It’s not what people expect, especially from a young woman who is biking long distances by herself in Waco. But the response has been incredible.

I’m not here to tell you that you should do something crazy, but I’m here to share the impact of starting conversations to fight trafficking. I have been able to share with several close friends what is happening even in our city of Waco, TX. I have had the opportunity to share with people in my classes the statistics in their very own state and towns. I have been able to share with my neighbors in Denver that one of the biggest intersections for trafficking in the nation is less than a mile from our neighborhood due to the intersection of two major national highways. Way closer to home than expected.

I wanted to take this opportunity to share some facts about people, institutions, or really anything that is working against trafficking to bring some light to this heavy topic and to encourage people to join what’s already started!

Starting these conversations has instilled a confidence in me, as a Christian woman, that the Lord is using me for a purpose far greater than myself, and I will fight until every individual affected by trafficking deeply and truly knows their eternal worth. Let’s fight this together, forever. No little act is too small in this fight.